Youngest Samoan Aikido blackbelt calls on youth to join in

Elrod Liliolelagi Leung Wai has become the youngest Samoan to earn a black belt in Aikido.

In doing so, the 15-year-old Aikido athlete wishes to inspire other young people to take up the sport.

Leung Wai was among four local athletes who achieved their black belts last week. The others were Lorenzo Fepulea’i, Otilia So’oalo and Raymond Hastings. 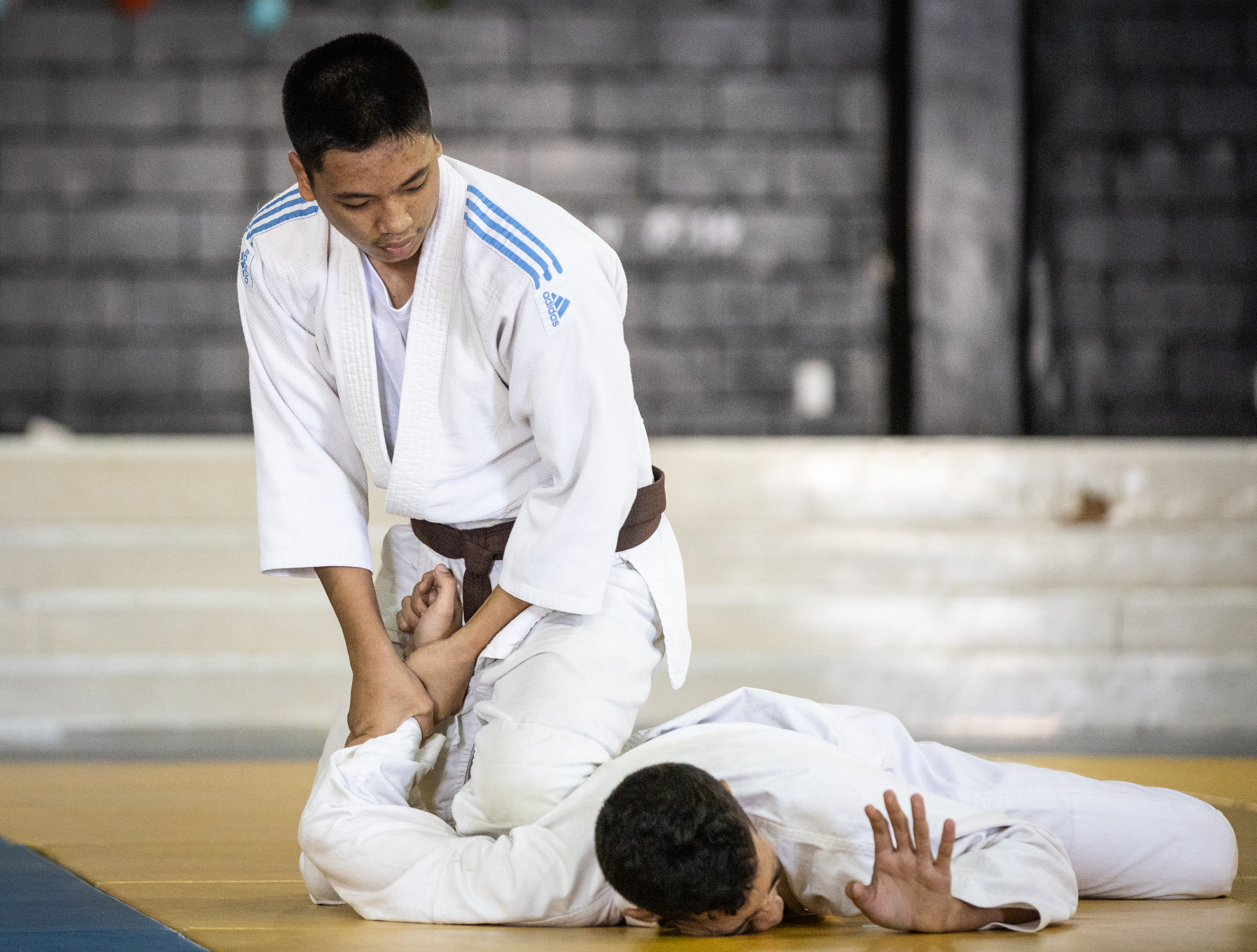 A student Samoa College of Samoa, Leung Wai has been learning the sport for four years.

“It’s been quite a very nice experience of four years learning aikido and I am proud to say I have finally won a black belt," he said. "I want to learn more."

Tofilau said she was proud of her son's achievements.

“I am super-proud of my son’s achievement at such a young age and I give all the glory to God,” she said.

“I am always encouraging him to reach higher hence him getting his black belt. The future looks bright for Elrod if he continues to Honour the Lord and gives his best in everything he does.

“My son is very gifted and I thank God for continuing to bestow his blessings upon my children as well as our family.”

Leung Wai also acknowledged the support from his parents for their support.

He said he learned about aikido through his barber and the rest as they say is history.

“When I told my dad, he was supportive enough to make both me and my brother join and I am just so grateful for my parents,” he said.

Looking ahead, Leung Wai encourages other youngsters to join and take up Aikido.