The Taula Vaimauga Eels defeated the Navigators 29-20 yesterday in the Senior A P.P.S. Super 9 rugby competition, to jump above the team from Safata and Lefaga into second place through four rounds.

The Manu Samoa coaching staff were present watching the game, and former Manu playmaker Patrick Fa'apale made his first appearance of the season for the Eels, captaining the side from the centre position. 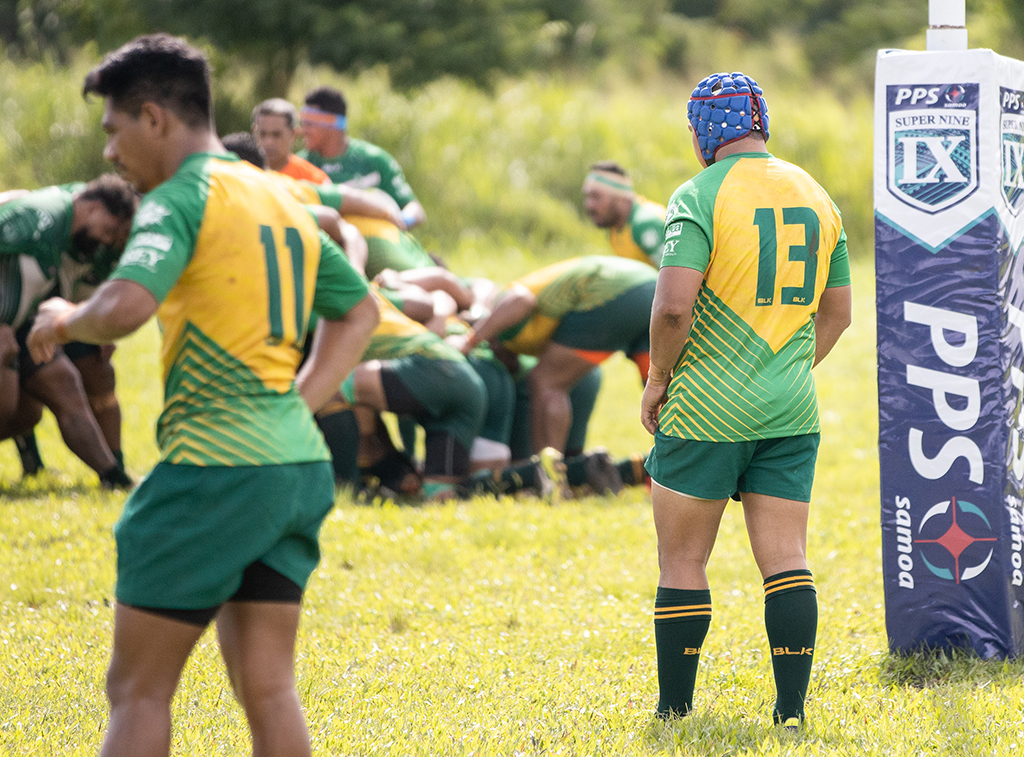 “He wanted to play today, this is the game he was targeting to play.

“We supported his decision, but at the end of the day it’s up to him."

Fa'apale was a very late inclusion in the team, and he had to sign a written statement confirming his desire to play, and that he accepted all the risks involved by doing so.

The 28-year-old was as influential as ever for his side, and he kicked a drop goal on fulltime to deny the Navigators a bonus point.

So'oalo said having him back is a huge boost.

“Because of his skills, the way he can organise things.

“But there’s a lot of other players that stood up today, most of the team are playing well." 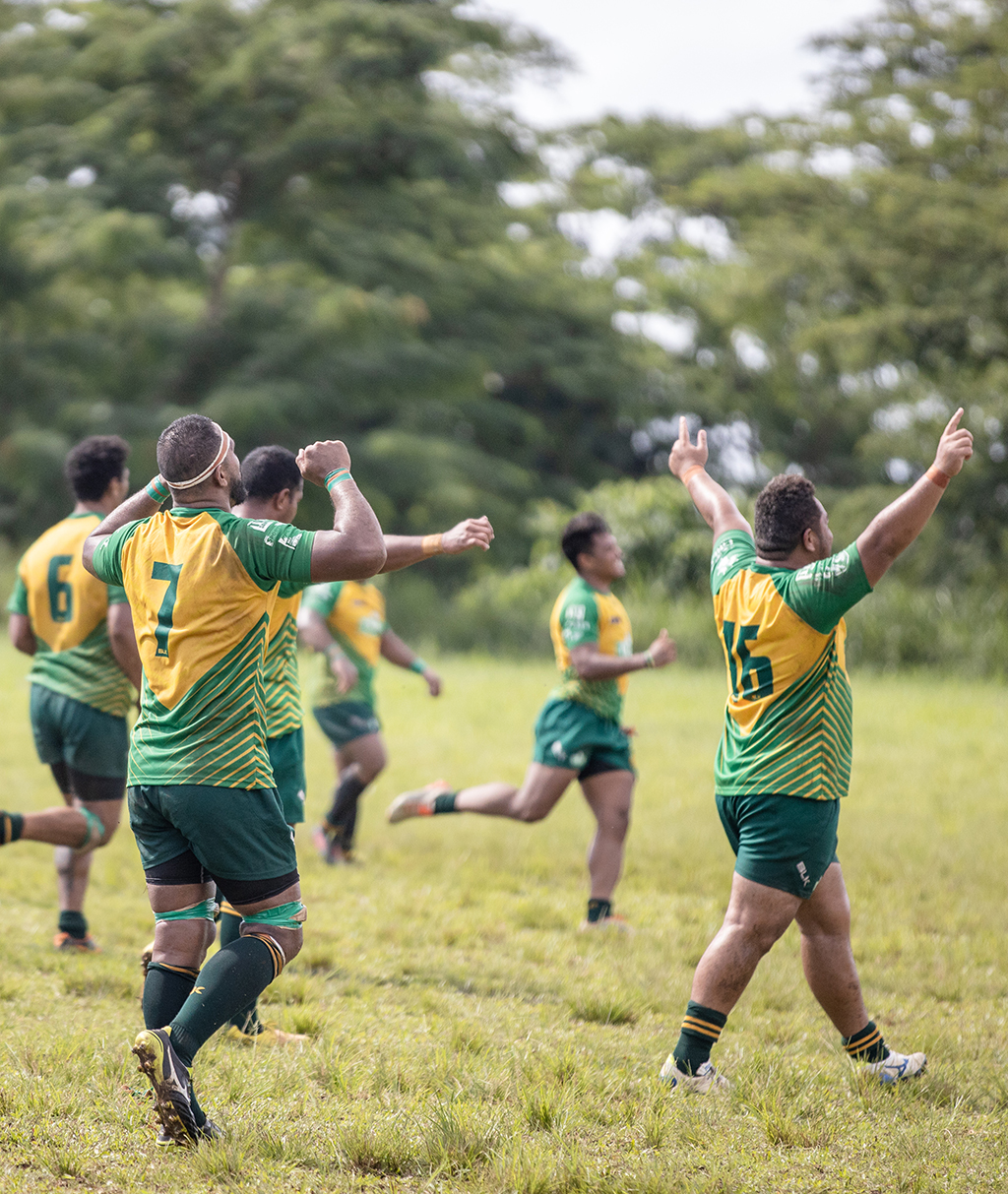 So'oalo was thankful to get the win, especially up against a previously undefeated opponent.

“The boys were working really hard for the last two weeks after that loss in Savai’i.

“You know the rivalry between these guys, most of their team are from our district as well so the boys know each other." 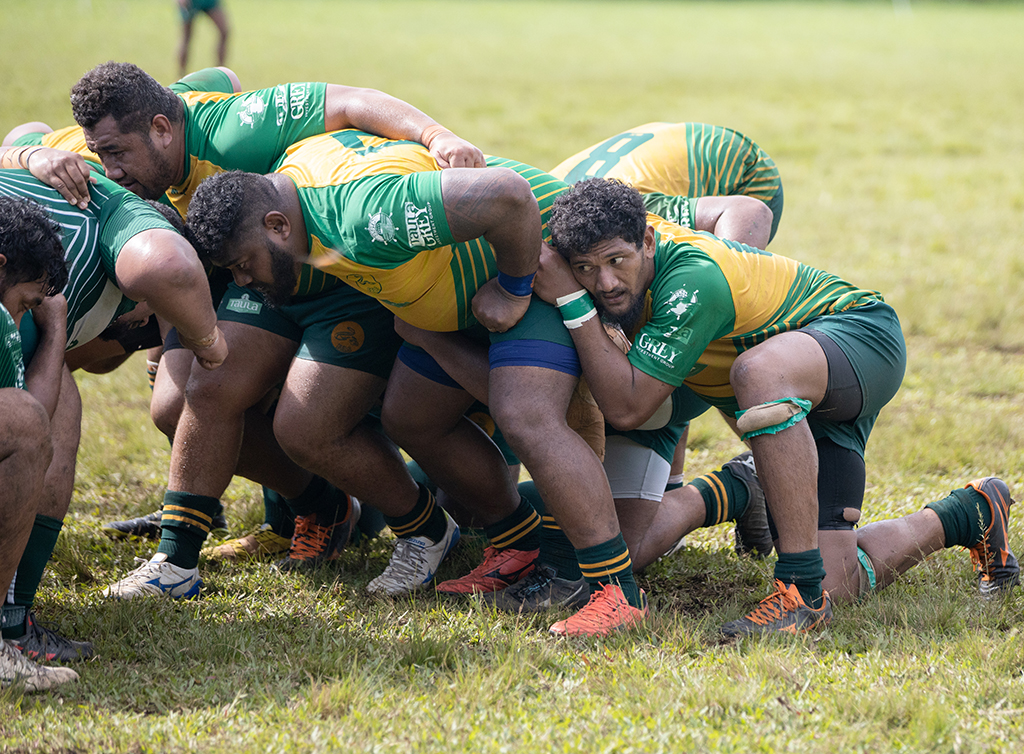 The Eels led 12-3 at halftime, with neither team able to make it very far beyond the opposition 22, let alone the tryline.

The Navigators then scored 17 points in 18 minutes to steal the lead, with tries to halfback Manila Tapeni and wing Papu Wulf. 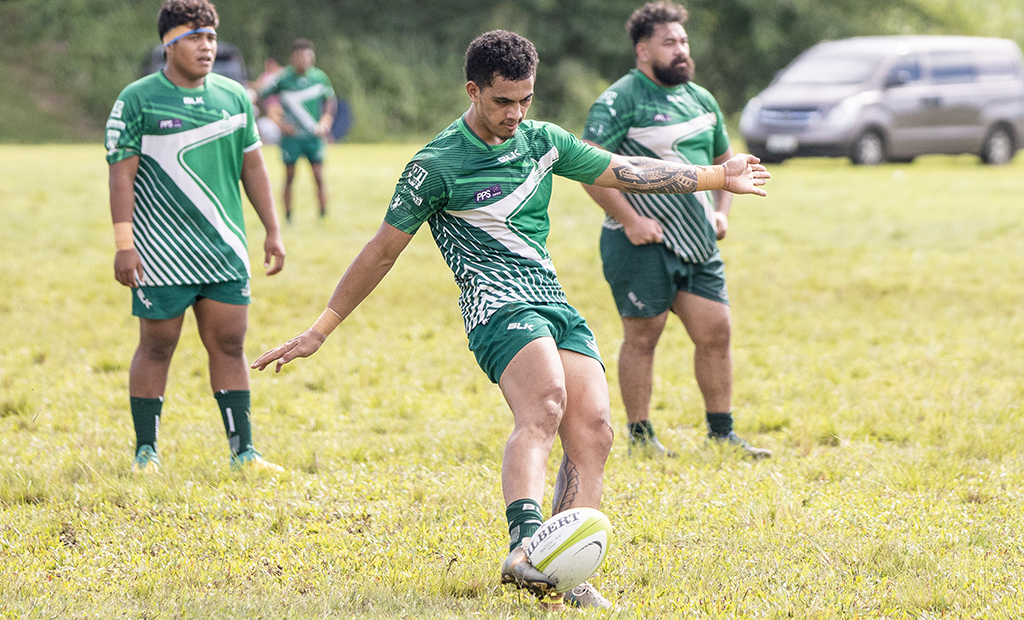 But Vaimauga got two tries themselves in the next 10 minutes through number eight Fagu Malloy and wing Ivana Eli.

Navigators Head Coach La'auli Rudy Leavasa said a lot of mistakes and handling errors cost his team in the end.

He also noted that giving the Eels a 12-3 head start left them in trouble. 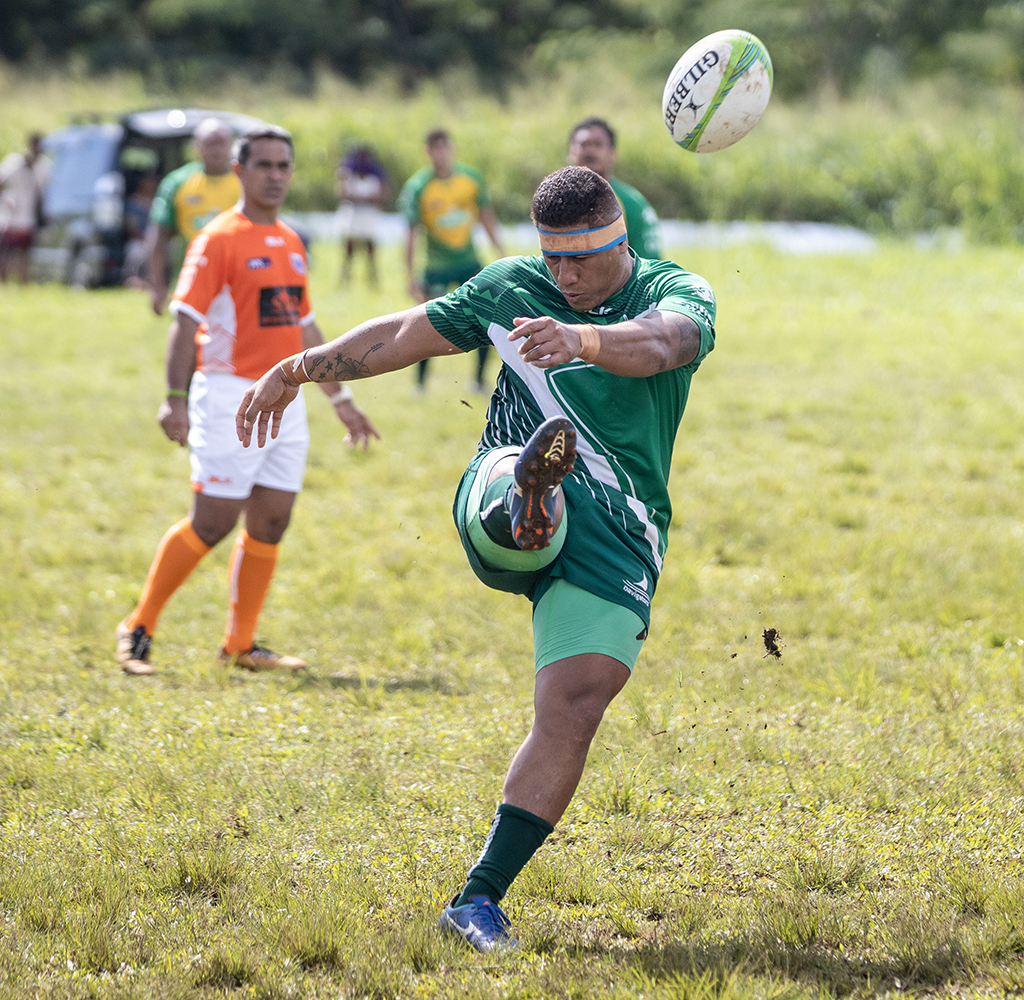 Despite the loss, La'auli is pleased with how the season has gone so far.

"We are still on track for the semifinals, which is our goal."

He thanked the Navigators' sponsors Vailima and the National Bank of Samoa for their support.

So'oalo said he was happy with the way his team came from behind towards the end of the game.

“That shows the character and the unity in our team."

He thanked the Eels' sponsor Taula, as well as the players, their families, the management and the entire Vaimauga district.

“Everyone was behind our preparation last week.

“Hopefully our team is getting back on track."

So'oalo said it has been a big learning curve from the team's first ever loss in their history to the Vikings two weeks ago.

“It was coming to a point where we needed it, to refresh and boost the boys."