Solemn air on campus ahead of memorials for shooting victims 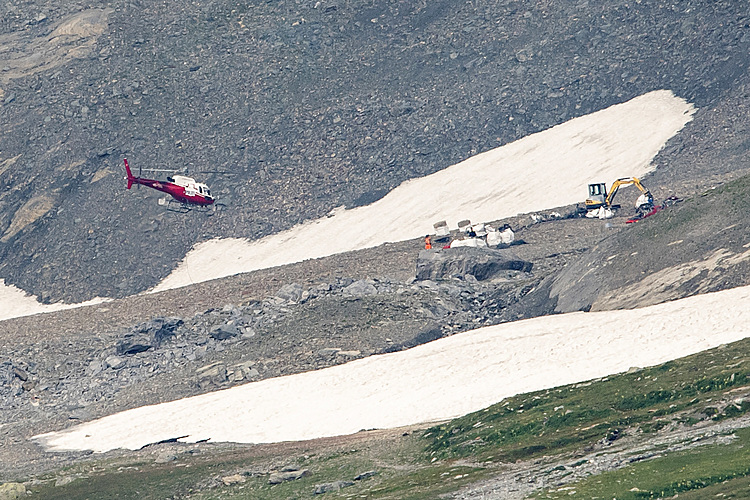