An Australian fisherman has raised concerns over the use of fish aggregating devices (F.A.D.) in Samoa after he discovered an endangered hawksbill turtle entangled in the device recently.

James Ibrahim was in Samoa for the  Samoa International Game Fishing Association (S.I.G.F.A) tournament when he and his peers found the entangled turtle.

“We came across a F.A.D. made up of a collection of discarded fishing nets, there were about three different nets and it was clear it was intentionally rounded up, tied together and then discarded about five kilometers away from the coast of Apia," he said.

“This is a fishing practice used by purse seine commercial fishing operations and possible local long line fishing operations and that discarded fishing line creates and attracts the fishing life in the surrounding ocean and creates its own ecosystem, where the bait fish will hide there and then the larger fish will come in and then you get the game fish and the tuna and the purse seine will come in and cast their net around the whole Eco-system and collect it all, dolphins, turtles, and everything. 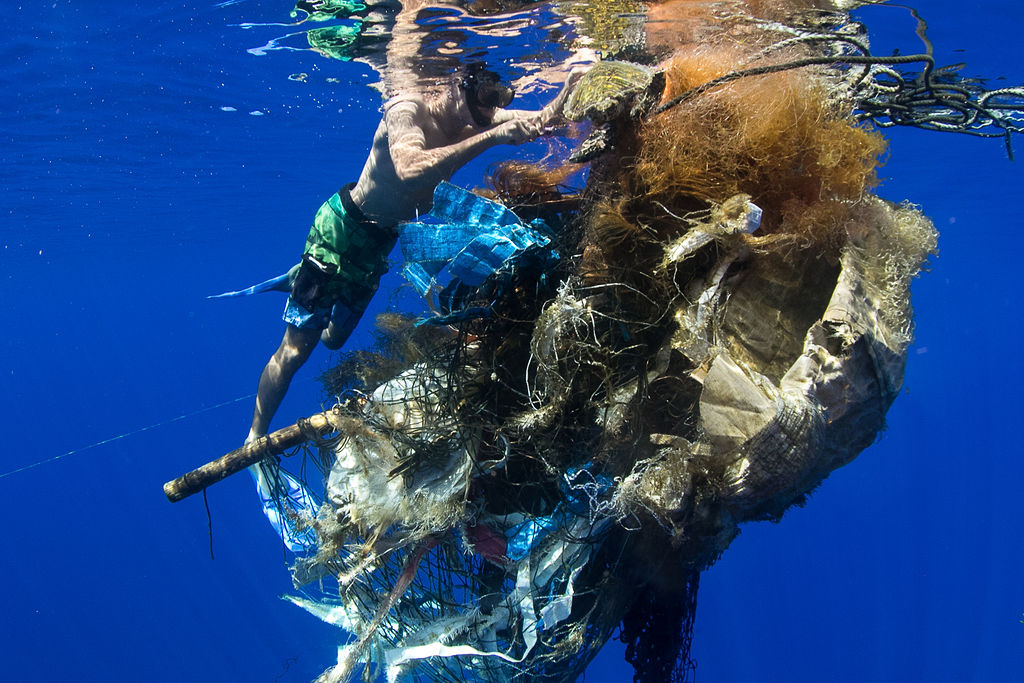 “The one we came across had a turtle entangled in the top and it was alive, struggling, its arms were basically strangulated. We jumped in and freed the turtle, and it was a critically endangered species called a hawksbill turtle,” he added.

Mr. Ibrahim said these fishing devices are very damaging to the marine eco-system, saying: "the F.A.D. we found showed the harm behind these fishing methods."

“A F.A.D. is a fish aggregating device which is a man-made object used to attract ocean going pelagic fish such as marlin, tuna and mahi-mahi," he said.

“The Government has set up anchored F.A.Ds to assist our local fishermen who are small scale that can only go as far as six-seven miles instead of going so far to fish or search for fish they can go directly to the F.A.Ds and fish.

“But we are now looking into the incident you raised with us."