Sam Balian of Sydney, Australia with his Spanish mackerel caught on day one of the Samoa International Game Fishing Tournament. (Photo: Supplied)

It was a tough first day on the water for many of the crews competing in the Samoa International Game Fishing Tournament today.

The catch of the day was Sam Balian of Australia's Spanish mackerel.

Balian is one of three anglers from overseas in Team Troppo, whose boat Pure Indulgence is skippered by Greg Hopping.

Hopping said their plan was to go out targeting Spanish mackerel.

“Today we figured there weren’t going to be many fish caught even before we left.

“So we thought we’d go and target inshore species."

However they ended up hooking into a 200-pound black marlin, which Australian angler Gavin fought for two hours on Spanish mackerel gear.

“Trying to fight a 200 pound fish on 60 pound gear is interesting, but he managed to do it for two hours, with the fish tail walking every 20 minutes," said Hopping.

He said they got the fish to the boat five times.

“And on the fifth time, the rod exploded." 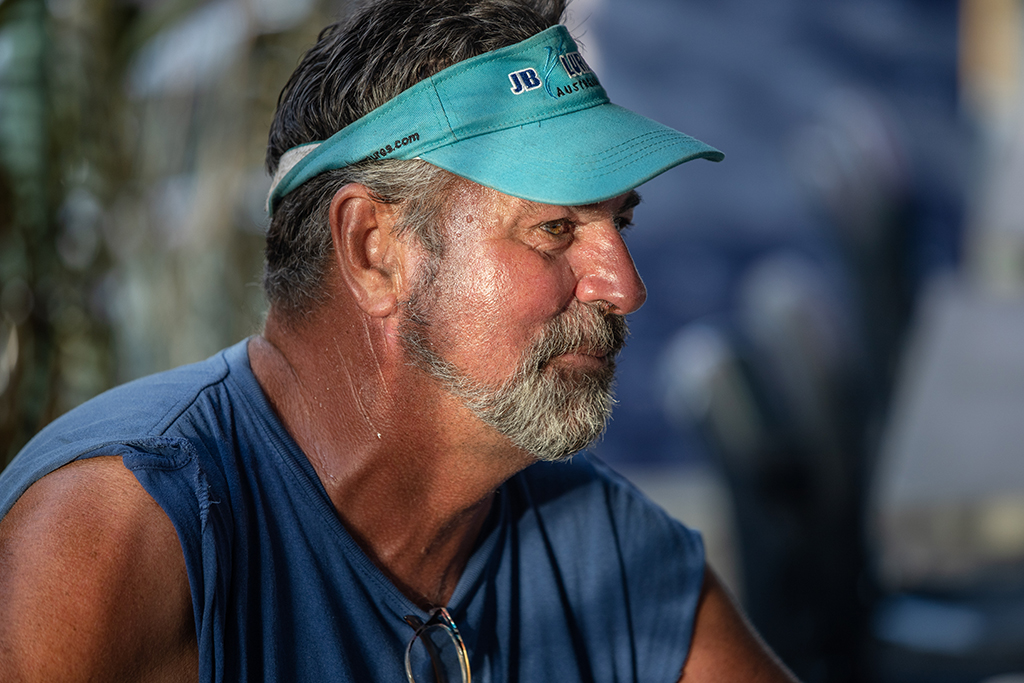 Team Troppo went on to catch six Spanish mackerel, but only one made the minimum weight required for the competition.

Hopping said every team would have come in to the competition with a plan.

“So some would have gone wide hoping to get a marlin on the first day.

“Whereas we just wanted to rack up a lot of points on smaller fish."

He said they thought looking at the weather over the week, the best time to target the marlin was Thursday and Friday, not Monday and Tuesday.

"But then one came along and spoiled the party, but was a great part of the party."