The Savai’i Vikings remain undefeated at the top of the P.P.S. Super 9 standings having beaten the Warriors 34-20 in the Battle for the Big Island at Prince Edward Park in Iva, Savai’i yesterday.

They rode their set pieces and forward pack to victory over the Warriors, who played with a lot more freedom to throw the ball around. 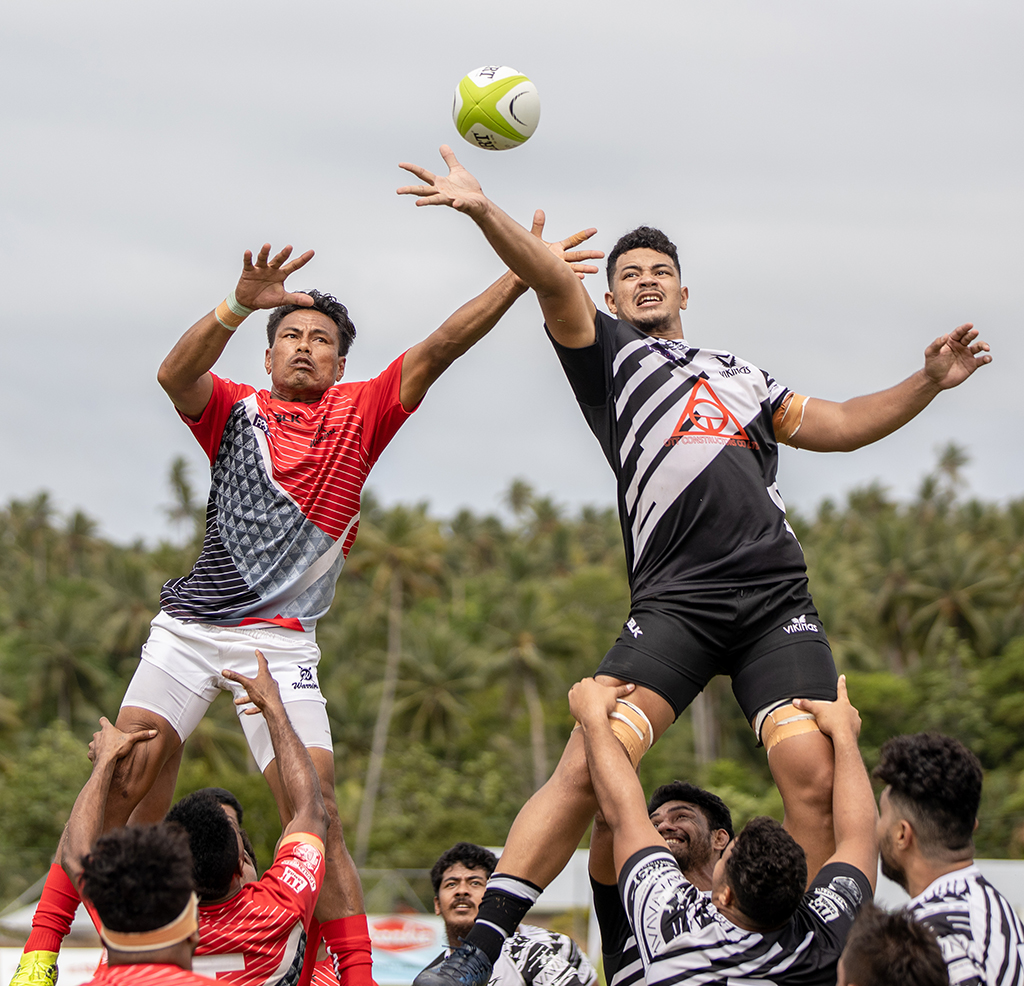 Warriors coach Vaovasamanaia Tuua Tamala said that was the plan all week, given the strength of that Vikings pack.

“I told my guys to be aware of the forwards, they are really big and heavy, so that’s where we were beaten.

“The idea I was trying to relay to the boys is that we play openly, we saw that we could beat them out wide.”

He said that was the gameplan, and it worked to a degree with the Warriors keeping it close until the end.

Vaovasamanaia said it was always going to be a tough game against their local rivals.

“We expected that, seeing the Vikings beat the [previously undefeated for over two seasons] Eels in their last game.

The Warriors didn’t make it any easier for themselves by giving up a penalty try, along with yellow cards to flanker Vaituulima Amalamu and lock Filemoni Teo who picked up one towards the end of each half, earning himself a red.

“Being a coach it’s a pain to see,” said Vaovasamanaia.

“It’s part of the game but we need to work on it and learn from that. 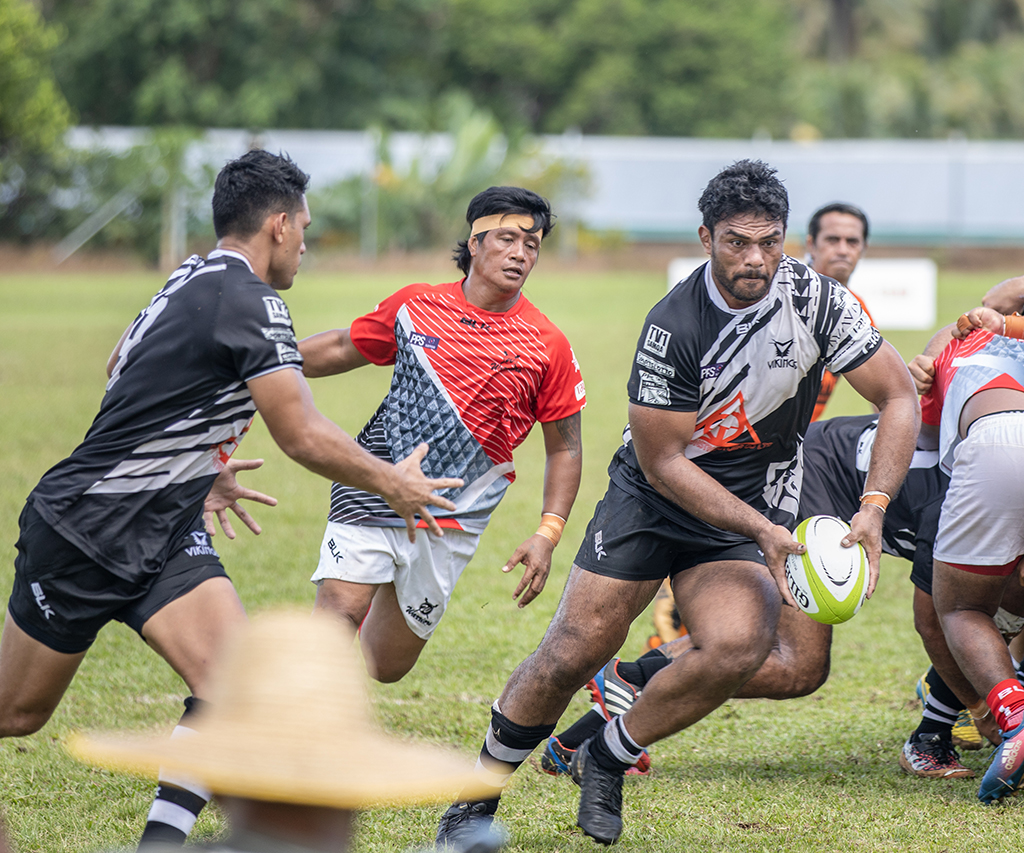 He said there are still plenty of positives to take from a game in which the beat the Vikings in certain areas.

“The boys had big hearts, that’s how they played the game today.

“We can build on that for the next games, we can improve each time.

“We’re in a building-up stage, but we’ll be there.”

He thanked his Warriors team, the Vikings, and the district for their support.

Vikings coach Tapunuuomanū Roger Warren said despite the win his team still have things to work on moving forward.

They had a few dropped balls in great attacking positions late in the game, including two knock-ons in the act of scoring would-be tries.

“Judging from the amount of mistakes we have a lot to work on next week,” Tapunuuomanū said.

“Especially for the coming games with the Chiefs and the other top teams, little mistakes like that will actually cost us the game.”

He said the forward pack was an obvious strength for them today, which made them dangerous from set pieces, most notably their dominant scrum.

Despite those niggly errors, Tapunuuomanū is happy with where his team is at heading into their bye next week.

“It’s always a bonus to get a couple wins early on, just to boost the players’ morale.

“We’ve got a few injuries, so we had to make do with the players we had.”

The Vikings had three debutants today; Vitale Stowers got a start and blindside flanker while Iupita Tanu and Fale Iosefa both came off the bench.

Tapunuuomanū said he and his coaching staff were particularly pleased with their bench.

“To win this competition the whole squad need to chip in and pull their weight.”

He thanked the Vikings’ sponsors S.S.A.B and OTT Transport, as well as the people of Savai’i for their support.