From cozy get-together to huge event, NFL draft has soared 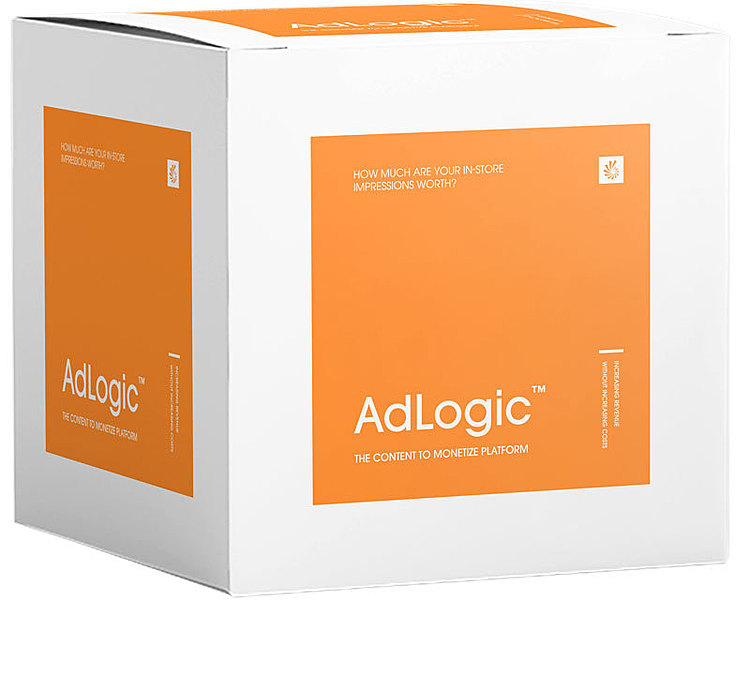 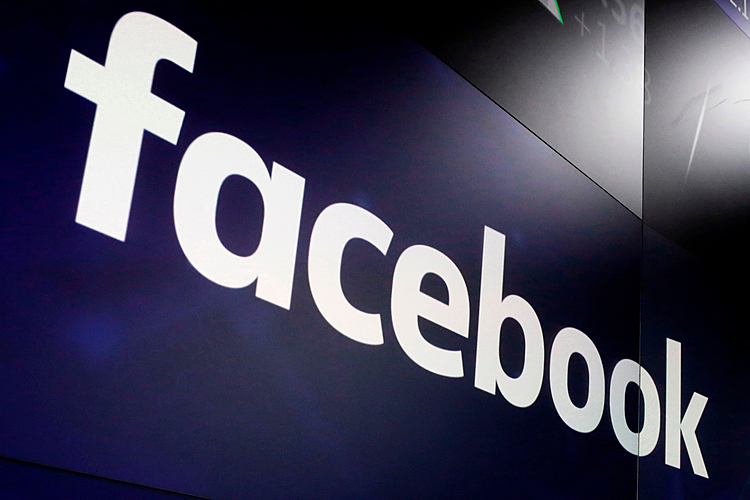 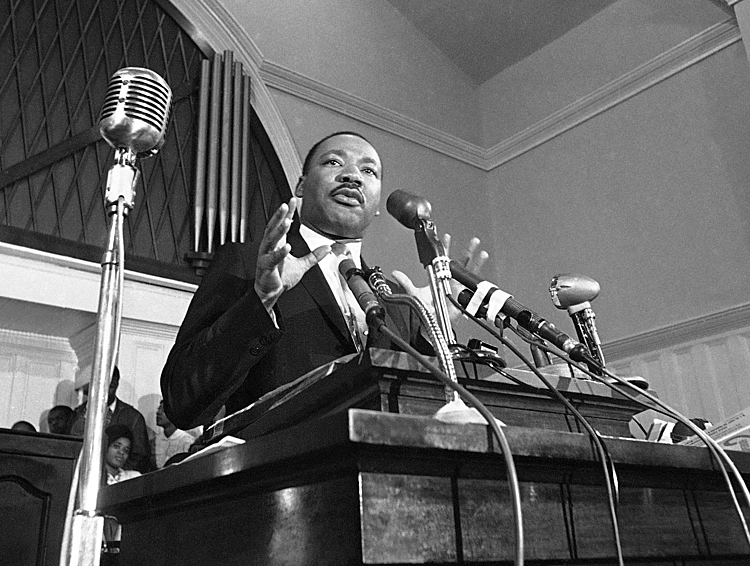