Elder Sapele Faalogo from the villages of Lepea and Pesega on Upolu has been called to serve in the Area Seventy within the Church of Jesus Christ of Latter Day Saints (L.D.S.).

The father of five said he was called as an Area Seventy at the April 2019 General Conference of the church.

“The calling came by inspiration to our church leaders - one volunteers and provides dedicated service to the Lord serving over various leadership callings in the church," he said.

“You dedicate and devote yourself to the Lord and His cause. That is, to bring more people to the light of His gospel and to receive the eternal blessings that families are entitled to.

“Those eternal ordinances to be eternal families are available only in the temple - our role as church leaders is to bring people closer to the Lord so he can bless them,” said Elder Faalogo.

The 57-year-old expressed his gratitude in the trust that his priesthood leaders have placed in him.

“I serve alongside other Area Seventy, including Elder Meliula Fata and am grateful for his wonderful service in Samoa and the Pacific Area of The Church of Jesus Christ of Latter Day Saints. 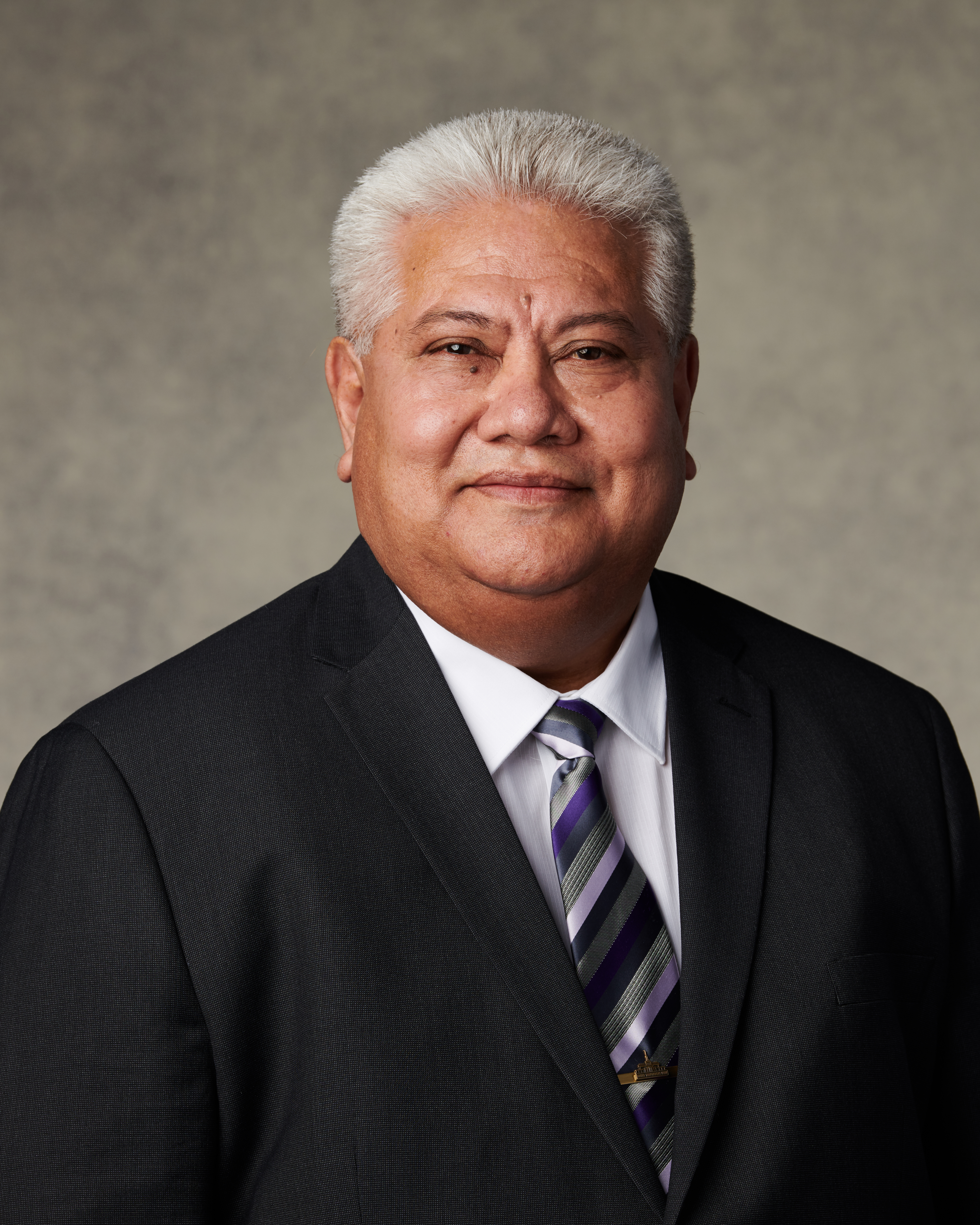 “We all serve at the pleasure of the Lord for as long as he wishes as directed by the Prophet Russell M. Nelson, and the 12 Apostles of The Church of L.D.S.

“I wish to acknowledge the example of church service, the sacrifice of my parents and the unfailing support of my wife, children and their families and extended family, church leaders and members that has assisted me in my journey."

Area Seventies are called to preach the Gospel and to be an especial witnesses of Jesus Christ  - assignments come from the First Presidency, the Twelve Apostles and the Presidency of the Seventy to preside at stake conferences, train stake presidencies, create or reorganize stakes, set apart stake presidencies, chair multi-stake coordinating councils and complete other duties as assigned.

A Seventy is a priesthood office in the Melchizedek priesthood. All Seventies have equal scriptural authority and become officers of the Church with a call to a quorum - In the L.D.S. Church a quorum is a body (group) of those ordained to the same office of the priesthood.