"We'll be back" - Kiwi tourists

Six members of a family group of 20 who are in Samoa to spend quality time together. (Photo: Areta Areta)
Dear Tourist

A family group of 20 is in Samoa to spend some quality time together and so far they are not disappointed, even with the road conditions.

We caught up with six-year-old, Cooper, who was accompanied by his grandmother Kerry Jones, his mother, Bronwyn Reid and sisters, Stevie and Madison with Jamie Gedye, who is his brother's girlfriend yesterday.

The group have three more nights in Samoa. They also commented on the roads that awaited them outside of the Falelolo International Airport upon arrival.

"But still, you know, the bumps were fun and the van with no suspensions; we were all laughing, we had fun," said Kerry. 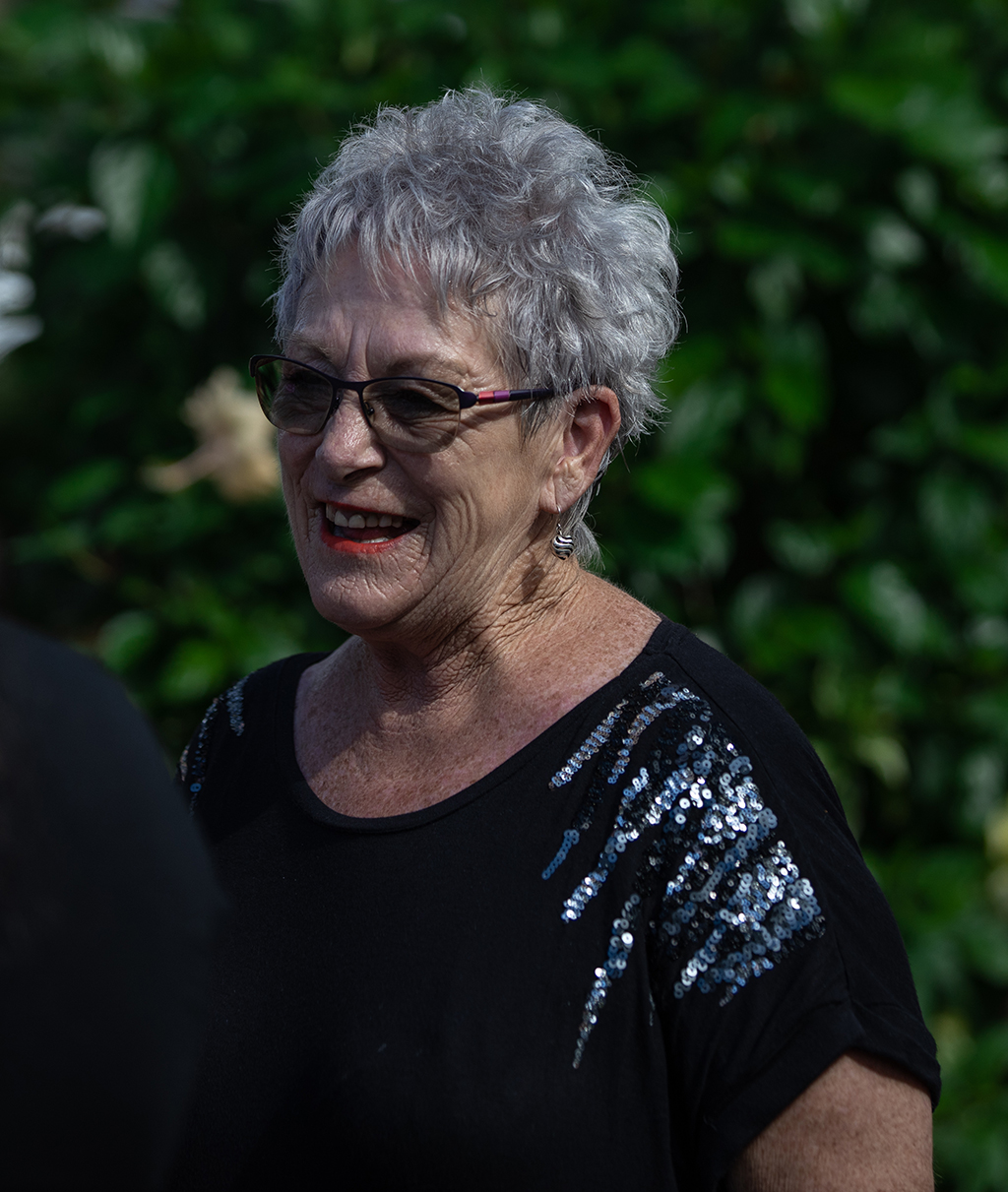 The Kiwi family is staying at the Tanoa Tusitala Hotel, and were on their way to the Savalalo flea market to look around for some souvenirs to take home.

"He's (Cooper) probably going to want to buy something, spend his money, find a necklace or something.

"We went to Tosua Trench and the Giant Clams  and swimming with the turtles and Lalomanu Beach and waterfall which i cannot pronounce the name," said Bronwyn. 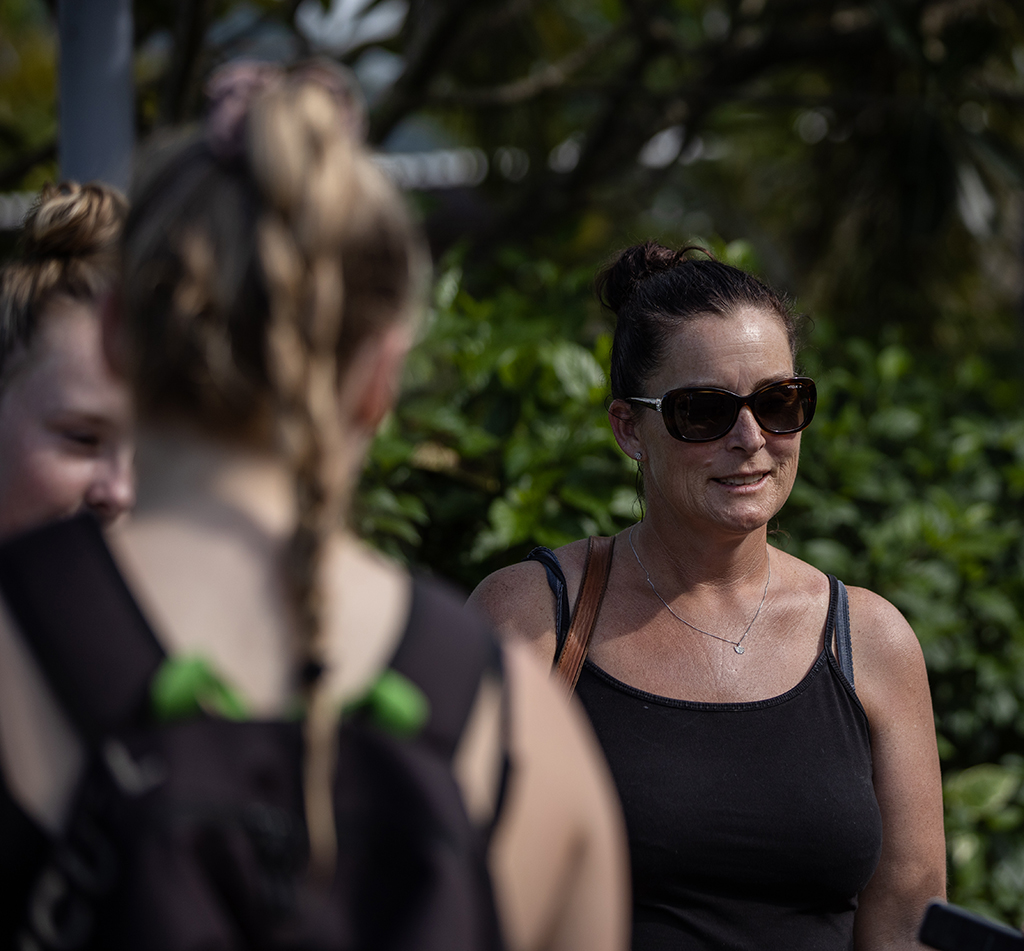 "And there's a group out fishing and they've been around for some deep fishing around the island now and they went for half a day over the other side of the island and only caught one fish; but I believe they've caught 3 fishes at the moment," laughed Kerry.

The group from Gisborne said Samoa has been "lovely and great" and Bronwyn said her step sister and brother are working at Vaiala Beach School and New Zealand Police.

"So just thought we'd come over here so they could show us around and have some local knowledge and have fun together," she said.

Each one of them identified something they found striking about Samoa, which ranged from the local people, traditions, to the oceans, turtles, and the coloured gardens, which Kerry said she particularly finds enjoyable.