Samoa
Niko Misa and Peter Papalii have been working since January to bring a one-of-a-kind music festival to Samoa. (Photo: Aufa'i Areta Areta)

He had just returned from a trip home to Samoa, and wanted to see a music show there – so they set out to put one on.

Seki Fest is their labour of love – a festival of 12 international artists – who will play back-to-back on stage at Taumeasina Island Resort, in what could become an annual event.

“These events are big in Australia and New Zealand but they seem to miss Samoa, but the events we host are filled with predominantly Pacific Islanders,” Mr Papalii said. He is a DJ and event organiser, and has run concerts in New Zealand, Australia, Fiji and Tonga.

“There hasn’t really been a festival too, that will cater to all ages, and families.”

Mr Misa, a manager of a private security firm in Sydney said it’s all about promoting Samoa as the number one destination in the Pacific. And celebrating Independence Day is perfect, to add some hype to an important day on the Samoan calendar. 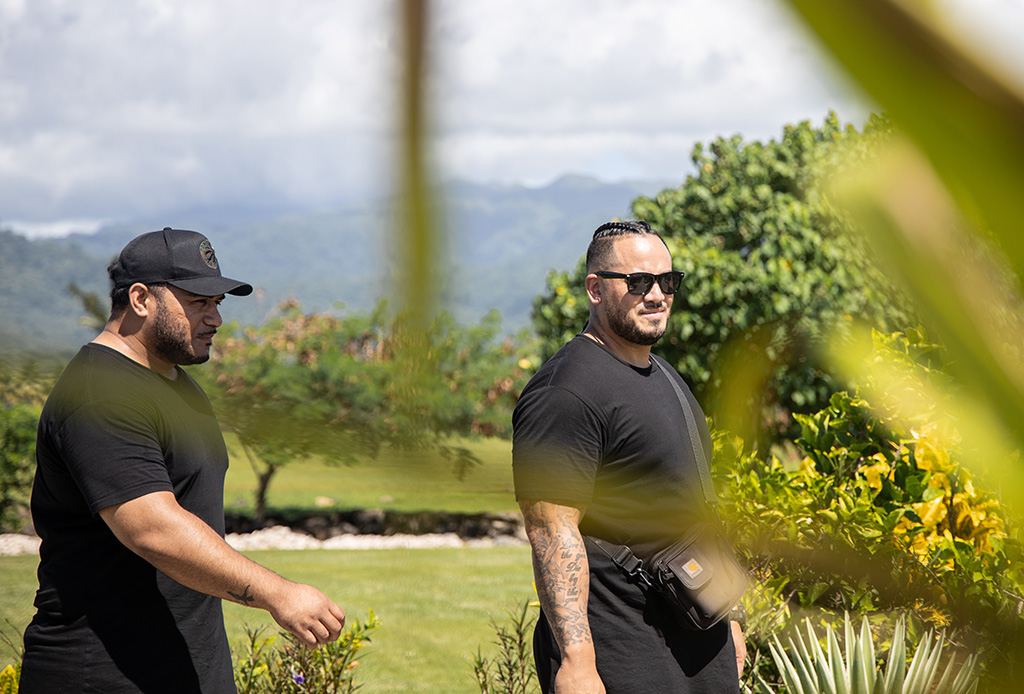 “Our first tickets sold were from overseas, from Australia and New Zealand so there is a demand for this,” said Mr Misa.

“We wanted to bring something back here, and something we can hopefully build on every year.”

The excitement for Seki Fest has been felt by the pair. They described how, since arriving to Taumeasina Island Resort for meetings early on Wednesday, 80 tickets had been sold by the afternoon.

“Within the time we walked into our meeting here until the time we got up was not even an hour, and they have sold out of tickets. We hadn’t even advertised yet,” said Mr Papalii.

As for the name, Mr Papalii said that was an “ingenious” suggestion by Mr Misa.

The pair also plan to take Seki Fest to Australia and New Zealand for the Samoan community there, so the name will work in those spaces too.

And all the way from Ghana in Africa, Adina Thembi of "Killing Me Softly" fame is coming to perform as well.

“The afro-beat genre of music is big for Pacific Islanders,” Mr Papalii said.

“It’s big in Fiji, Tonga, New Zealand, Australia – that’s the most popular style of music at the moment, and Adina is right at the top of that list.” 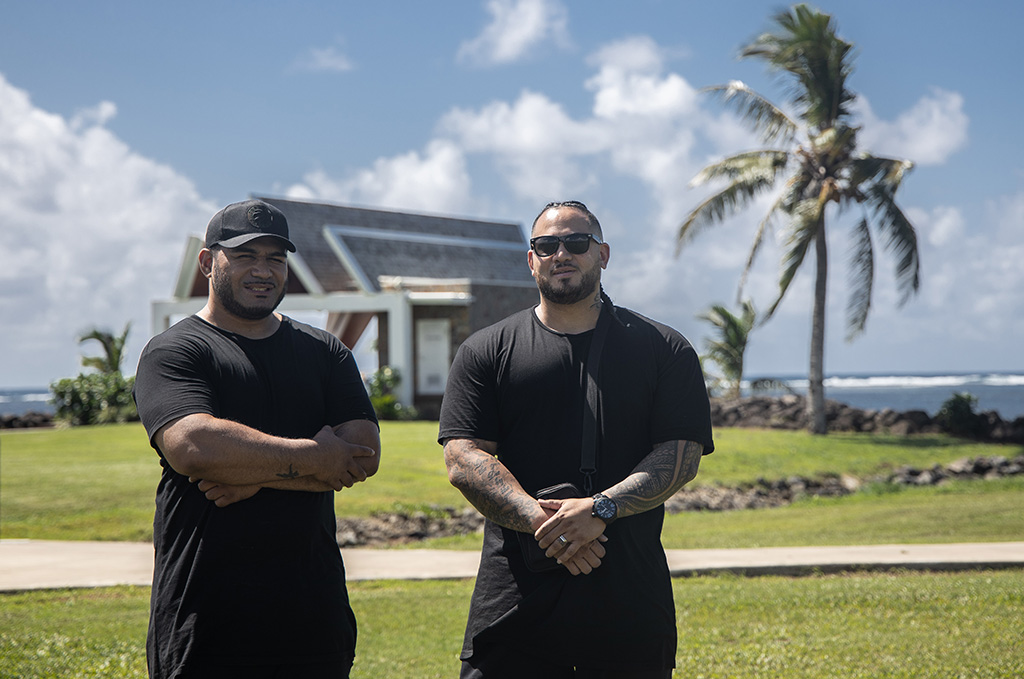 The rest of the line-up are largely artists with Samoan heritage, and the Seki Fest team hope to take them, and Adina Thembi around some primary and secondary schools to perform, and inspire young artists to follow their dreams.

Many of the artists have never performed in their home country of Samoa, which Mr Papalii said they are excited about doing for the first time.

The organising pair did acknowledge the lack of women on their line-up, saying they picked artists according to who is popular on music streaming sites like Spotify, and based on who was available to travel to Samoa.

“There are not too many female artists popular and trending on social media and who is popular with the kids.

“We are obviously friends with a lot of the artists but we went with who is popular and managed to secure them,” said Mr Papallii.

Seki Fest will be on the lawn at Taumeasina Island Resort and tickets are on sale for $40 or $50 at the door.