Samoa
Trevor Ati, a family member spends days and nights at the beach to keep a lookout for their missing family member. (Photo: Aufa'i Areta Areta)

The family of a 65-year-old woman – who has been missing at sea since Friday – are hopeful she will be found and reunited with them.

The Samoa Observer was told that Ana van Dijken was swimming with six other family members at Fagalei in Falelatai last Friday when trouble struck. She had travelled to Samoa to visit family and was supposed to have left the country on the day she went missing at sea.

Mrs. van Dijken’s family members, who are still in shock, did not want to discuss the incident when approached by the Samoa Observer.

However, they are clinging on to hope.

A family member said they had been camping – at the uninhabited coastline where Mrs. van Dijken went missing – to provide refreshments for divers and those who joined in the search. 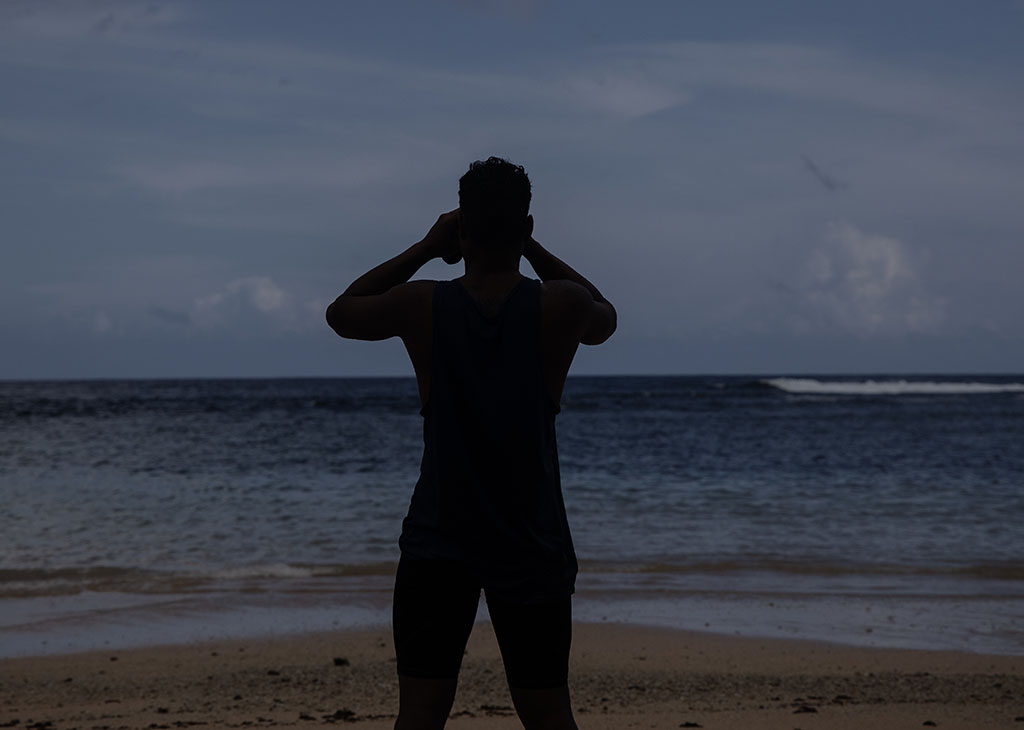 A search and rescue operation coordinated by the Police and the Fire and Emergency Services Authority (F.E.S.A) ended Monday.

But one of the missing woman's son; who is a Marine Biologist, is still continuing the search, the Samoa Observer was told.

Lupematasula Falaniko of Falelatai, who works as a security guard at the Survivor Resort close to the scene of the incident, said the area is dangerous due to its close proximity to an ocean channel.

“I feel sorry for the family because they came for a temporary visit, and they do not know that that place is a bit dangerous because the channel is very close to the shore,” he said.

“I think the poor woman did not know the channel was close to her.”

He added that he advised the searchers, the divers and the family as well on how to look for Mrs. van Dijken, as he had a similar experience with his father who also went missing at sea but got found later.

“She might still be somewhere under the channel because this relates to the case of my father, when he went missing for days and did not know he was still stuck under the water, when his shirt got stuck on the coral under the channel.”

Attempts to get a comment from the Police were not successful as of press time.