Neo-Nazi website founder must return to US to face lawsuit 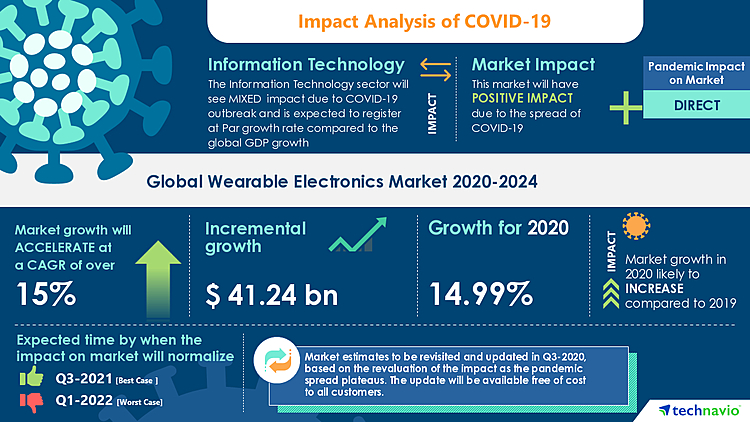 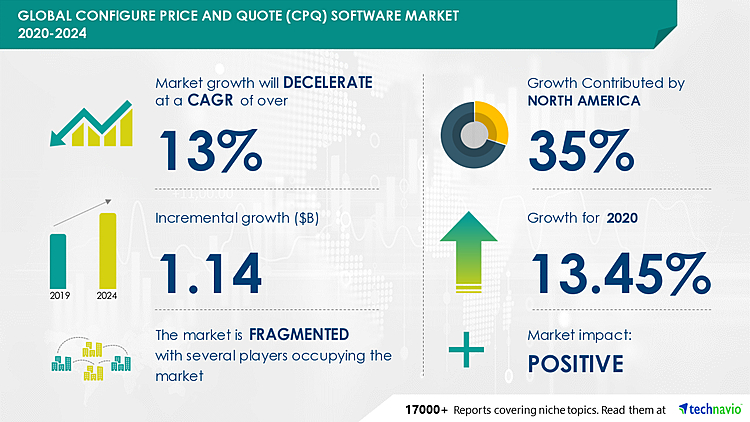 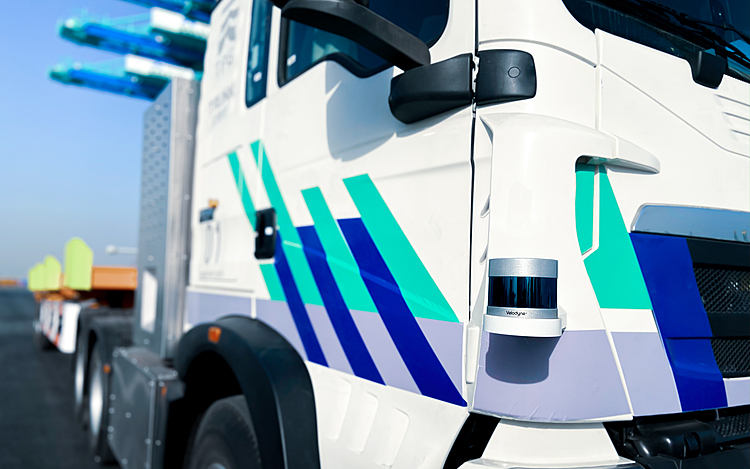