Members of S.S.I.G educates villagers of what the government has done to their lands (Photo: Misiona Simo)

The residents of Vaitele-Tai held a public consultation with members of the Samoa Solidarity International Group (S.S.I.G.) to get an understanding on their village’s land issues.

Vaitele Tai’s village mayor, Toi Ioane Ilalio said their village has been searching for answers for a long time regarding the land problems that has been triggering the public’s attention on social media in relation to the Government and the Asian Development Bank (A.D.B).

“It’s taking years but we still haven’t found any certainties or solutions to the land issues we’ve been facing yet.

“We can’t build our own houses on our lands because of interruption letters by the Samoa Land Corporation (S.L.C).” 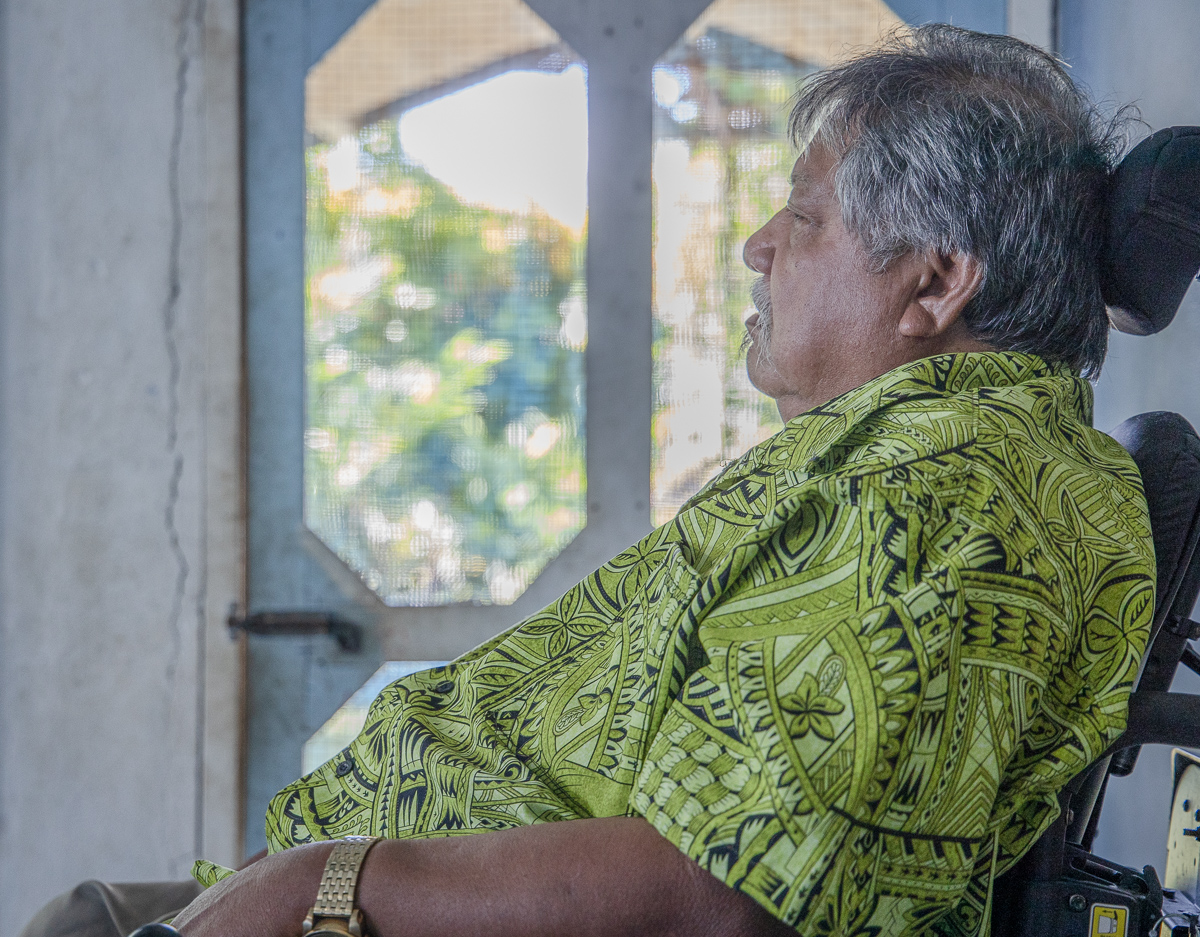 Attempts to get a comment from the Samoa Land Corporation was not successful.

Toi said their village is starting to lose full ownership to their cultural lands, which is why they’ve searched for answers until S.S.I.G responded.

“We’ve been praying for a miracle because to be honest, we did not know what to do anymore.

“I had been to all the different case scenarios and they all had given the same answers so I told my dear village to put our faith and trust in God and we hope he has answered through S.S.I.G.”

S.S.I.G’s purpose of participation was to educate and make known to the residents of Vaitele Tai, of their rights to their cultural lands and what has happened to those rights in relation to the village’s plea.

A member and a lawyer of S.S.I.G, Unasa Iuni Sapolu with other members of S.S.I.G also added that it’s also part of their aim to manipulate the Land Title Registrar Act 2008. 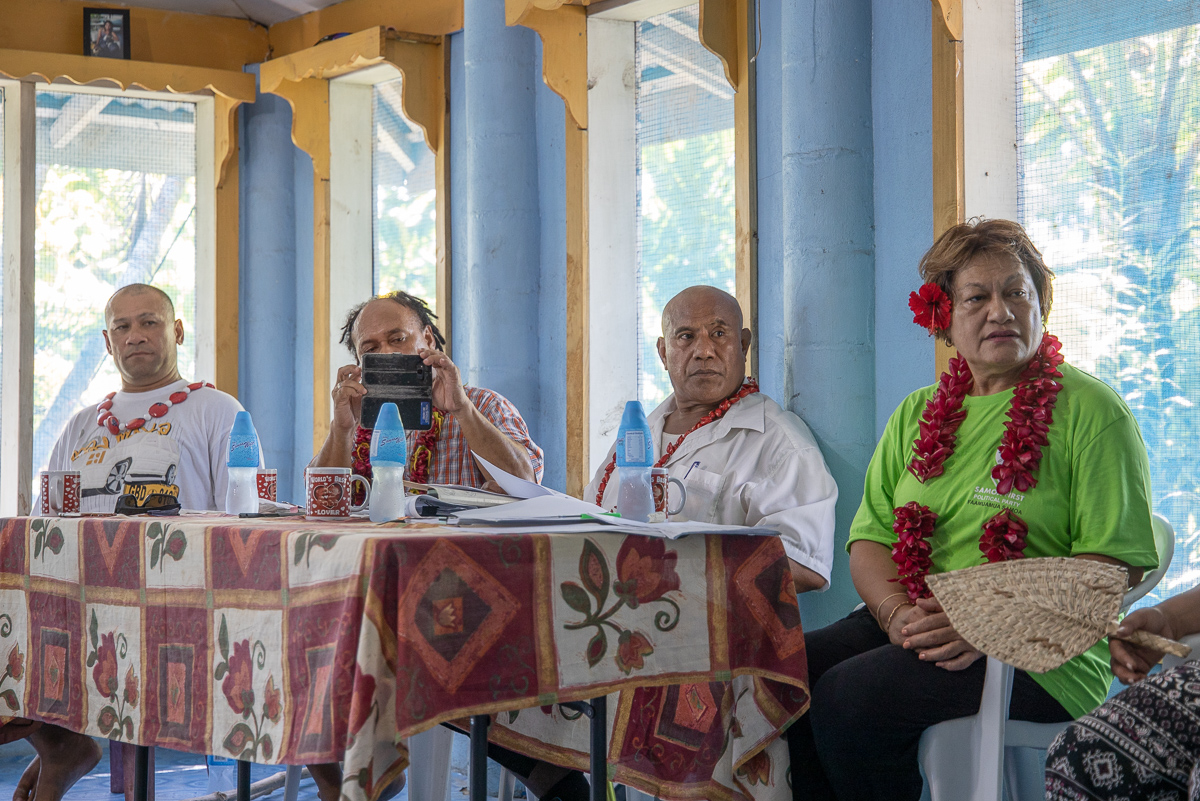 “This is the Law that is stopping us from touching our lands and doing whatever we want with our lands. Instead, they are making their laws on our lands and most of ouhr people don’t know about this process.”

Crucially, S.S.I.G also aims to educate not just Vaitele but also as many Samoan residents as they can to have a better understanding of what is happening to their lands.

Asked by Toi during the consultation if there is a possibility they can win back full ownerships of their lands and Unasa responded positively.

Vaitele Tai residents are now given a new breath and hopes for the best.