Weightlifters back from China, building towards Games

Having returned from China on the 12th of March, Samoa's weightlifters are slowly getting back into their routine and rhythm training at their Tuanaimato gym.

Seventeen lifters and four coaches spent three weeks in camp in Kunming, China, as part of the China Sports Initiative.

"We were training with some of the best in the world." 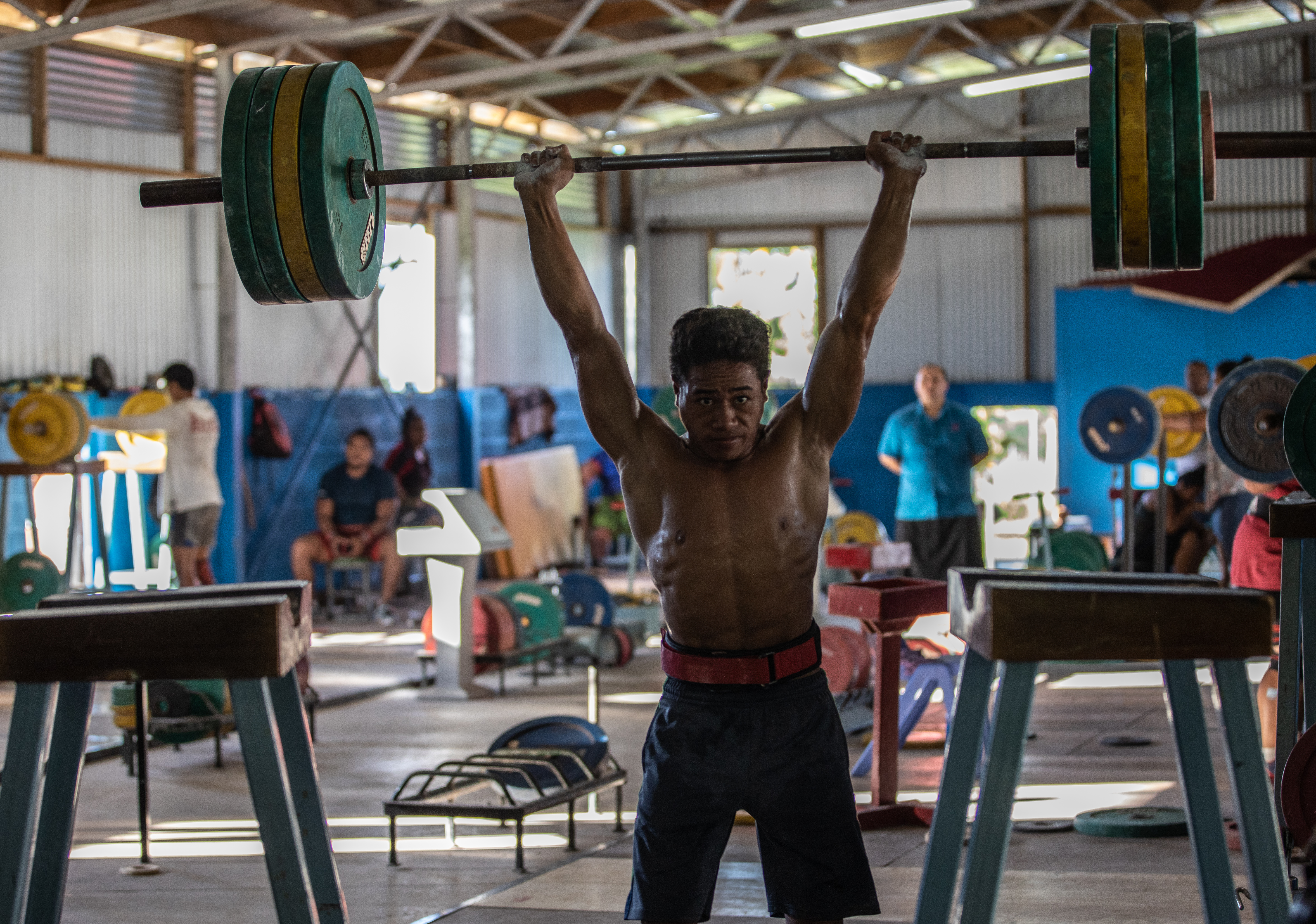 He said it was good for the younger athletes to get that exposure, and the camp would be a very good stepping stone for the rest of the year.

“Feagaiga (Stowers) took on the junior world champion from China and beat her in a one on one tournament we had.

“Don (Opeloge) took on the silver medalist from the senior world championships last year and beat him."

Tuaopepe said his team is on track for one of the best years for Samoan weightlifting in the last decade.

“I think we’ve got a very strong team for this year."

He said there is pressure that comes with that, particularly with the four-in-one Pacific Games, Oceania and Commonwealth Championships and Olympic Qualifying event coming up in July at Gym 1 of the Tuanaimato Sports Complex.

“A lot of pressure, a lot of expectations on us, it’s not new.

“I’ve told my team many times, it doesn’t matter what you do at the Commonwealth Games or the World Championships.

“When you perform in front of the country it’s a different level."

Tuaopepe said it is rare for these elite competitions to be held in Samoa.

“For them to have this opportunity in their competitive lifetime, they should grab it and take it.

“Because it is a feeling that you don’t get anywhere else.

“I think they’re looking forward to it."

Tuaopepe spoke from experience, having competed at the 2007 Pacific Games hosted in Samoa.

“It’s an environment and an atmosphere that you can’t match anywhere else in the world, simply because you’ve got your home crowd, you’ve got your families, your villages.

“They really need to step up and be confident on the day.

“I’ve talked to the athletes and I think they know what to expect, and what’s expected of them." 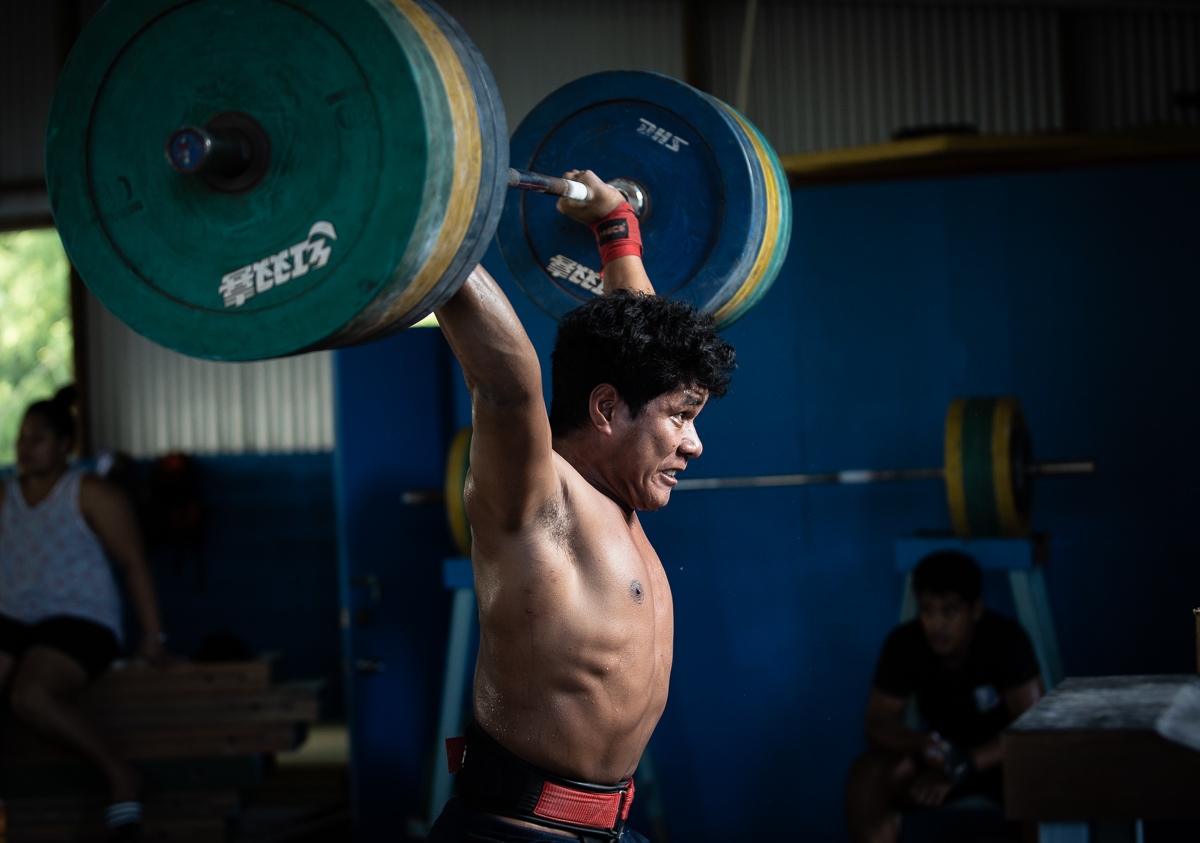