The producers of international hit, Waru, are back with another Pacific film directed by nine women from across the region.

Vai, now screening at Apollo Cinemas, explores the story of one woman, represented by different women in different parts of the Pacific, navigating her culture, heritage and place in the world. 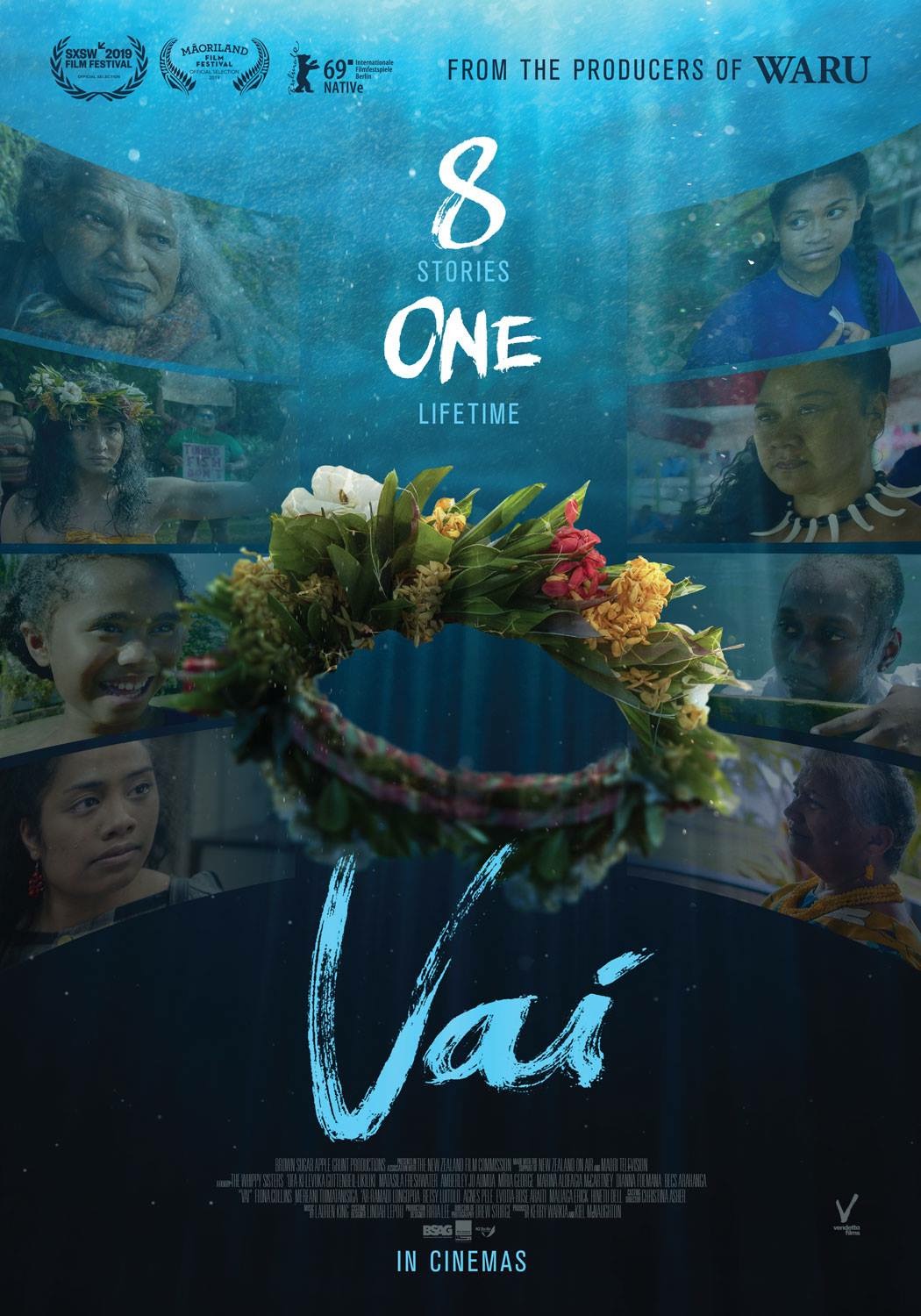 Samoa has a particularly big space in the film, with not only a section being filmed on Manono Island by Marina Alofagia McCartney, but also a New Zealand Samoan perspective.

"One of the most enduring images used to promote Oceania is that of the 'Dusky Maiden',” Ms McCartney said.

“Yet our histories reveal a different reality to this construction. Vai presents an opportunity to visually explore a different Oceanic woman; a much-needed representation that counters the historical and current imagined construction.”

“Our ultimate goal with Vai is to again give voice to an underrepresented community and spark conversation about the empowerment of women through culture,” the pair said.

The film was shot over six weeks last August and September.

New Zealand Herald film critic Dominic Corry wrote in his review that: “The rich storytelling veins being tapped into here suggest a universe of possibilities.”

Vai made its international debut in Germany at the Berlin Film Festival in February, South by South West in North America, and in the Maoriland Film Festival  in March 2019.

It has been playing in cinemas across New Zealand and the Pacific from April 4th. The film received some funding from the New Zealand Film Commission last year. 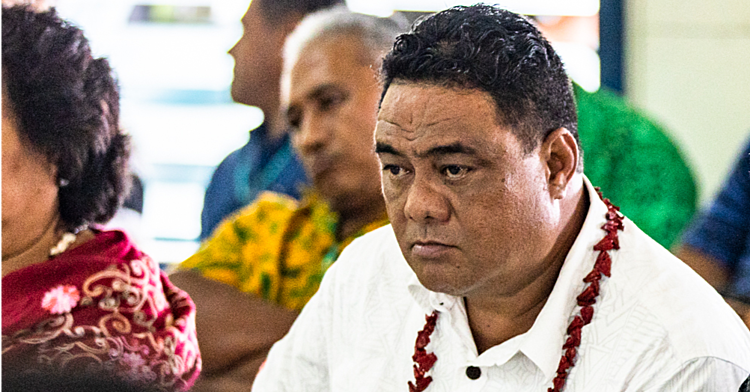