Sports
A RLSS player gets his tag ripped off by a Saint Joseph's defender. (Photo: Areta Areta)

The tournament also provided the opportunity for awareness on school bullying which revolved around the theme "Stop the bullying, Stop the Violence".

"It’s good to have these schools be involved in the message and the awareness of what we’re trying to achieve with the schools today.

"Recently with the violence and the bullying within the schools Samoa Tag wanted to use the sport of tag as a vehicle to drive out that message.

"We felt like in any sport, there’s a lot of respect and morals and rules that applied in sports that can help in the daily lives of the kids, so that’s what’s important about today," he said. 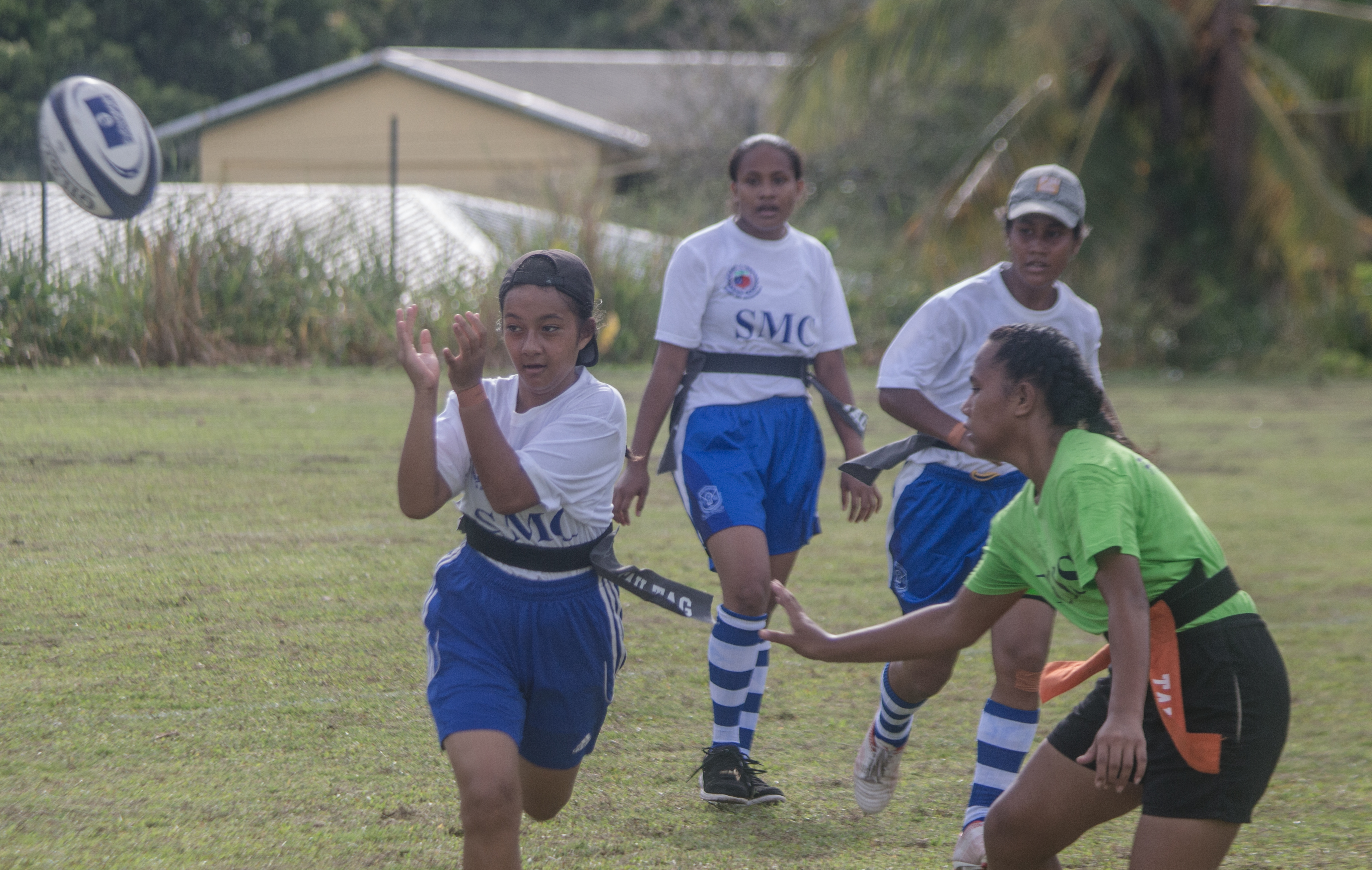 Ronamaimoana So'oalo, team captain for the Fa'atuatua Christian College girls team, she said bringing the boys and girls together is important in promoting the tournament's main message.

"This is so important for us students coming together to develop the companionship and be together as one so that no violence happens again, like those brawls that happen in town often.

"This is great to bring both girls and boys to mingle and have them get used to one another to try and reduce bullying and violence within and between schools too," she added.

St Joseph's team captain, 16-year-old Julius Muliufi, echoed similar sentiments and said that not only is it a great way to promote awareness but also to develop the student's skills in the sport of tag rugby.

"This is such an important sport used to promote ending of violence and bullying and also for the students to develop their knowledge in this sport.

The challenge is that today’s results may lead a brawl but this is good so that may get to know other brothers and sisters form other schools and hopefully get to develop new friendships and relations," he added. 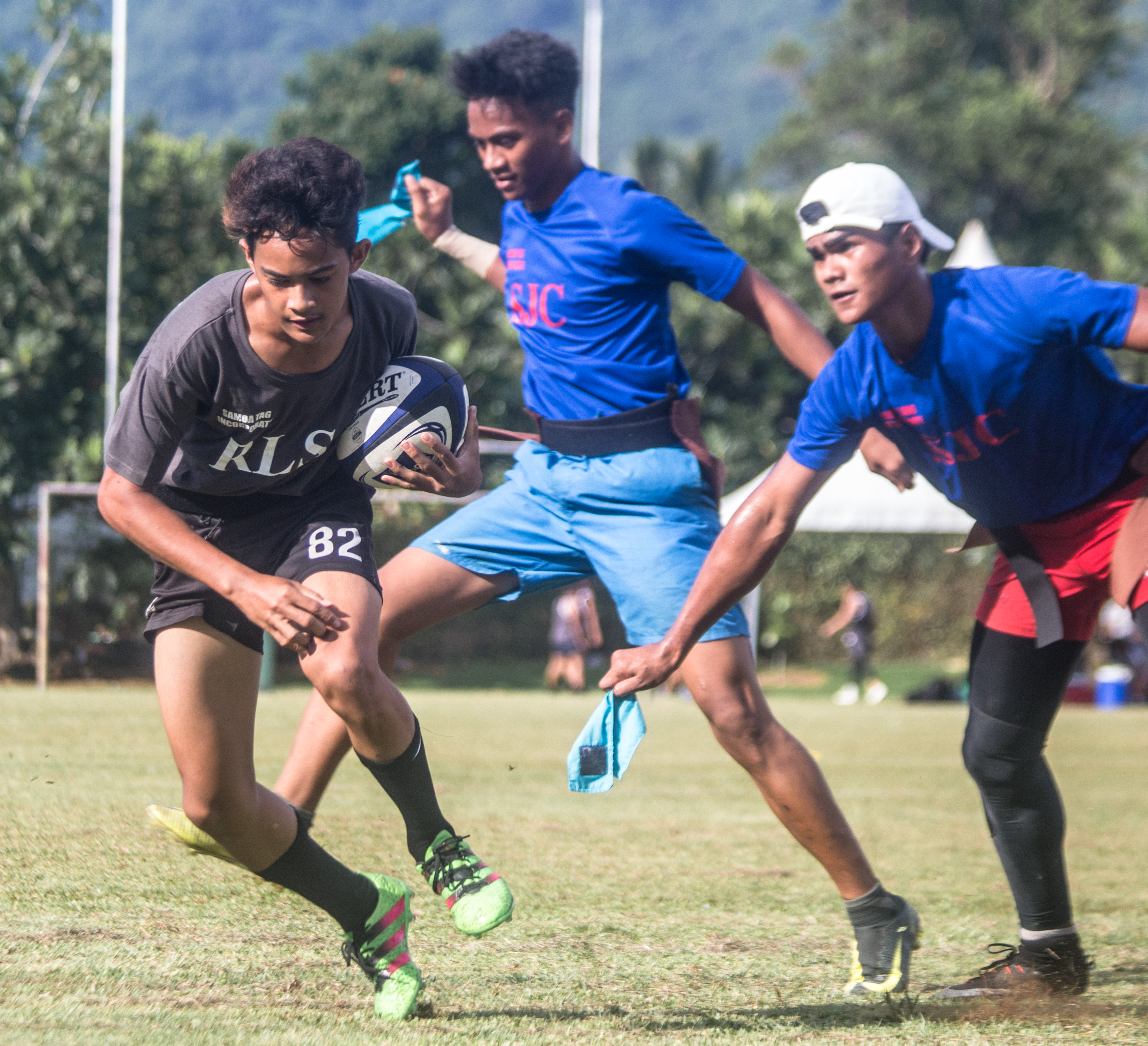 According to Fa'aofonu'u, it took six weeks for Samoa Tag to go out into schools to teach and make schools aware of the game rules.

"So six weeks together we had with the Samoa Police as well, so we partner with the Police when we did a lot of presentation around violence and all that," he said.

"Samoa Tag is pretty much funding all of this and sponsorship from our kind sponsors but it’s a mixture of sponsors helping out together."

Fa'aofonu'u thanked their various sponsors for the support and revealed their next plans for Samoa Tag's inter school tournaments.

"Just wanted to thank the Zone B for taking the initiate for being these kids involved in the program and also to all our sponsors who came on board, we couldn’t have achieved what we’re doing today without the help of our sponsors.

"After here were moving over to Zone A and other schools as well and the kids have an all school tag tournament right towards the end of the year," he said.