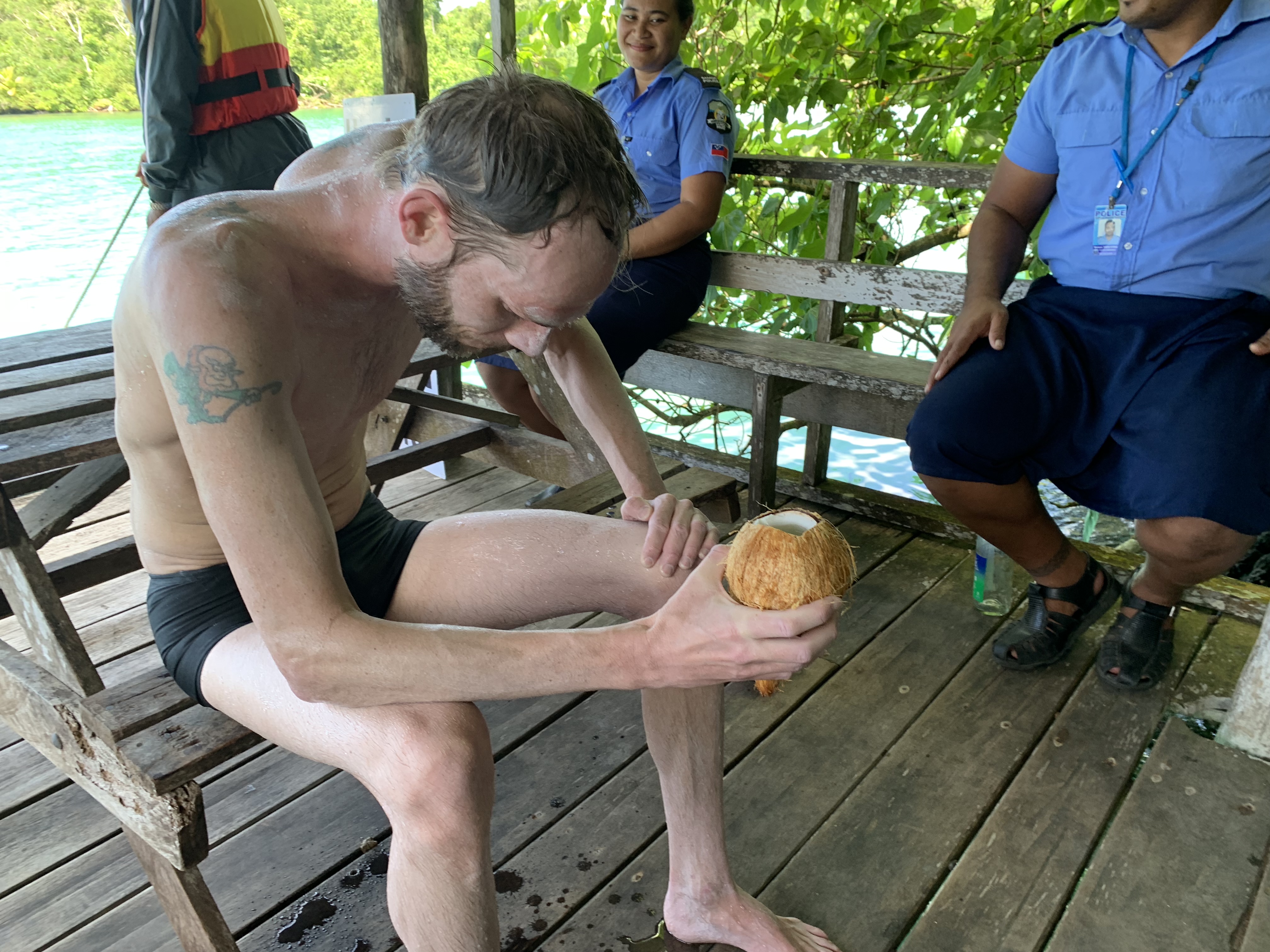 The all-time record is five hours and three minutes, set by Phillip Ryan in 2016.

The 38 year old Pollman finished ahead of Jean-Luc Boulanger (58) of France and Mark Gillon (59) of New Zealand in the male competition.

Boulanger attempted the swim last year but did not finish, and entered the 2019 event determined to reach the shores of Savai'i.

First-time swimmer Gillon was supported by Jacques de Reuck, who returned to Samoa having become the oldest person to swim the strait in 2018, aged 66.

The lone female swimmer was New Zealand surf lifesaver, 55-year old Linda Collard, who completed the swim from Mulifanua to Salelologa in 13 hours, 21 minutes and 29 seconds. 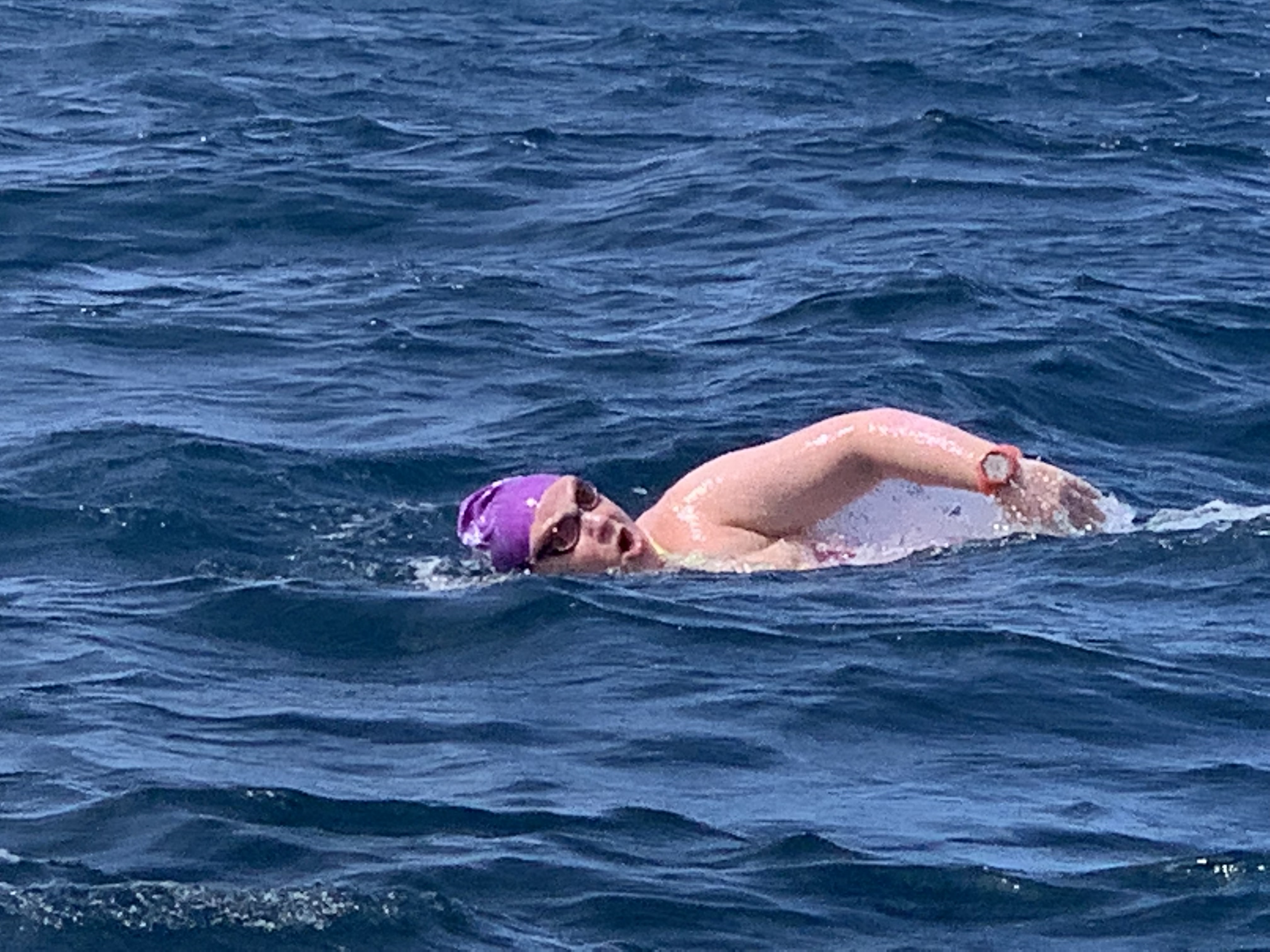 A team of four women from Australia, Team Sharkbait, completed the swim in eight hours, 36 minutes and 5 seconds. 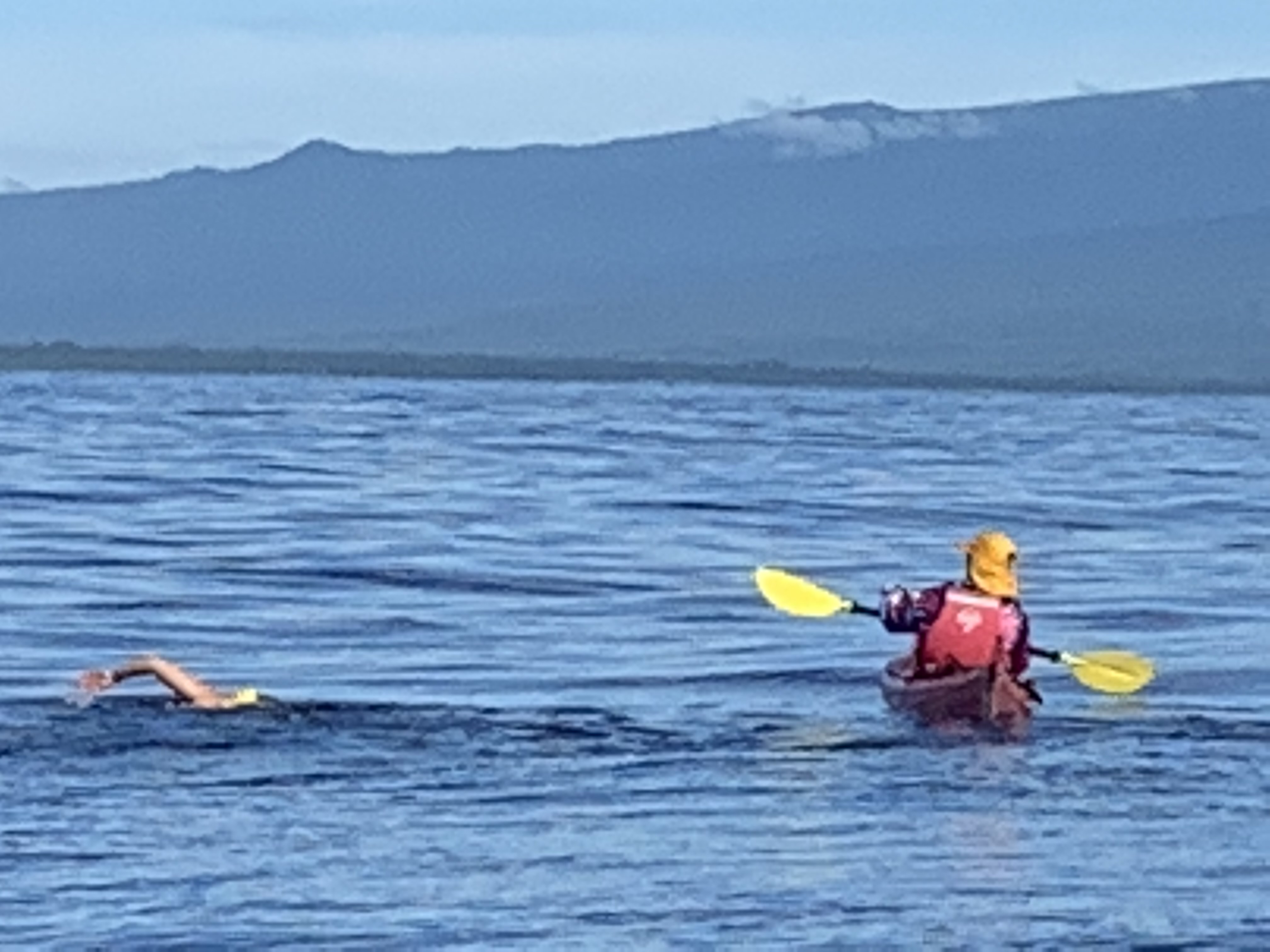