Samoa’s Former High Commissioner in New Zealand, Fe’esago Siaosi Fepuela’i is in awe of the New Zealand Prime Minister, Jacinda Adern for her response to the Christchurch mosque shooting which left 50 dead earlier this month.

“I have a great admiration for Prime Minister Adern. The way she handled it was with sincerity and compassion is evident of a true leader. This speaks volume. 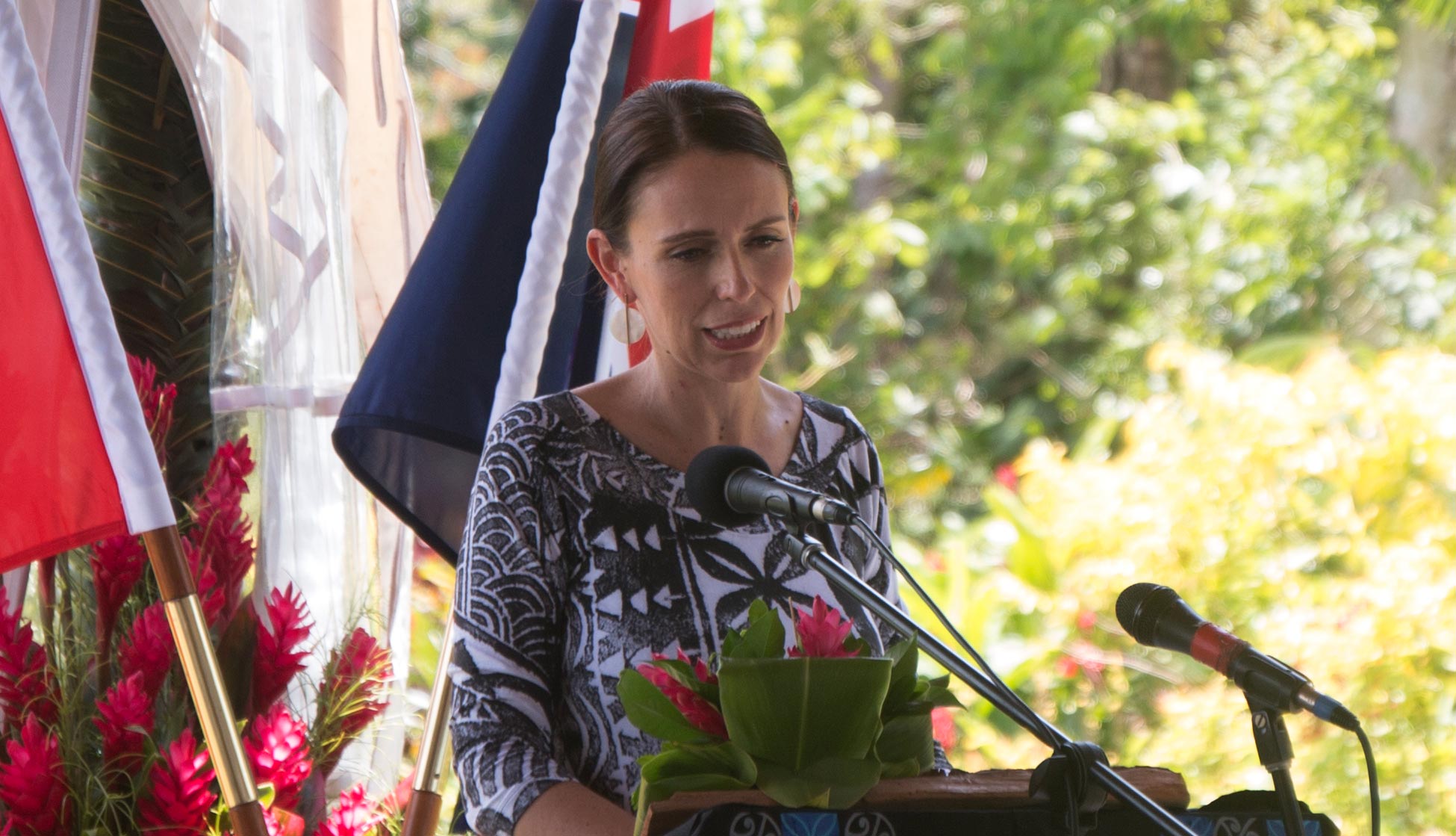 “I take my hat off to her and she has set an example on the global level of how leaders should treat people,” the long time diplomat.

Ardern has been praised internationally for her response as a result of the mosque shootings.

Radio New Zealand reported that of those injured in the attacks on two Christchurch mosques, 21 are still in hospital with three in intensive care, two weeks after the shootings.

Canterbury District Health Board said 21 people injured in the attacks were still in hospital after one was discharged yesterday.

Christchurch Hospital is still caring for 17 shooting victims, including the three in intensive care, and two shooting survivors are now at Burwood Hospital in Christchurch.

Fe’esago said Adern has embraced people no matter their race and nationality.

“It does not make any difference to her, whether you are Mormon, Catholic, Methodist etc,. her humanity, I think required her to act in such a way that it is not contempt, rather it brings out the unity in all of human kind,” he said.

In the wake of the attacks, Ardern, 38, urged people not to say the gunman's name and, called for gun-reform laws and a global fight against racism, and attended vigils for the Christchurch victims.

“What has happened in Christchurch is an extraordinary act of unprecedented violence. “It has no place in New Zealand. Many of those affected will be members of our migrant communities – New Zealand is their home – they are us.”

Since the Christchurch mosque shootings last week, Ardern has called for a global campaign against racism.