The Manu Samoa 7s team have been training at the Football Federation of Samoa (FFS) fields, rather than the Samoa Rugby Union's High Performance Unit fields across the road in Tuanaimato.

Whenever the Manu 7s are training in Samoa between tournaments, the squad have been splitting their time between the SRU high performance unit for gym sessions and the FFS fields for field sessions. 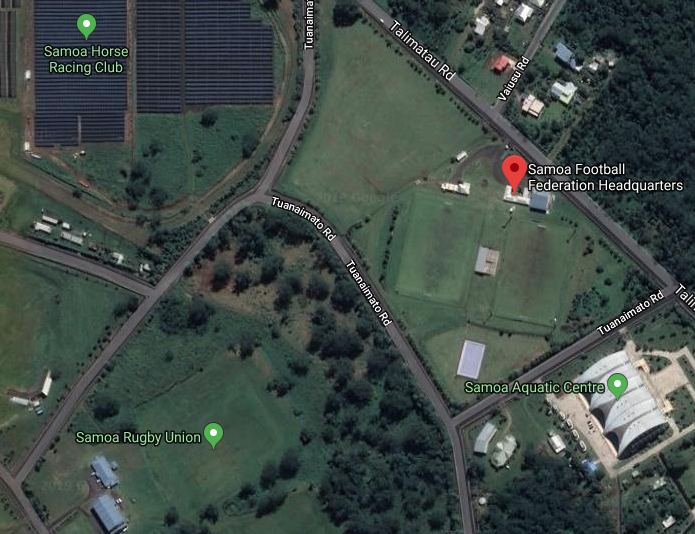 In January, the decision was made to shift on-field trainings to the football complex, whose fields stood up better to the high levels of rain at that time of year.

"The Football Federation were outstanding, they said mate you're most welcome to train here.

"When you're training on an uneven surface because of weather conditions, and you've got guys who are carrying ankle injuries, it's really quite disruptive." 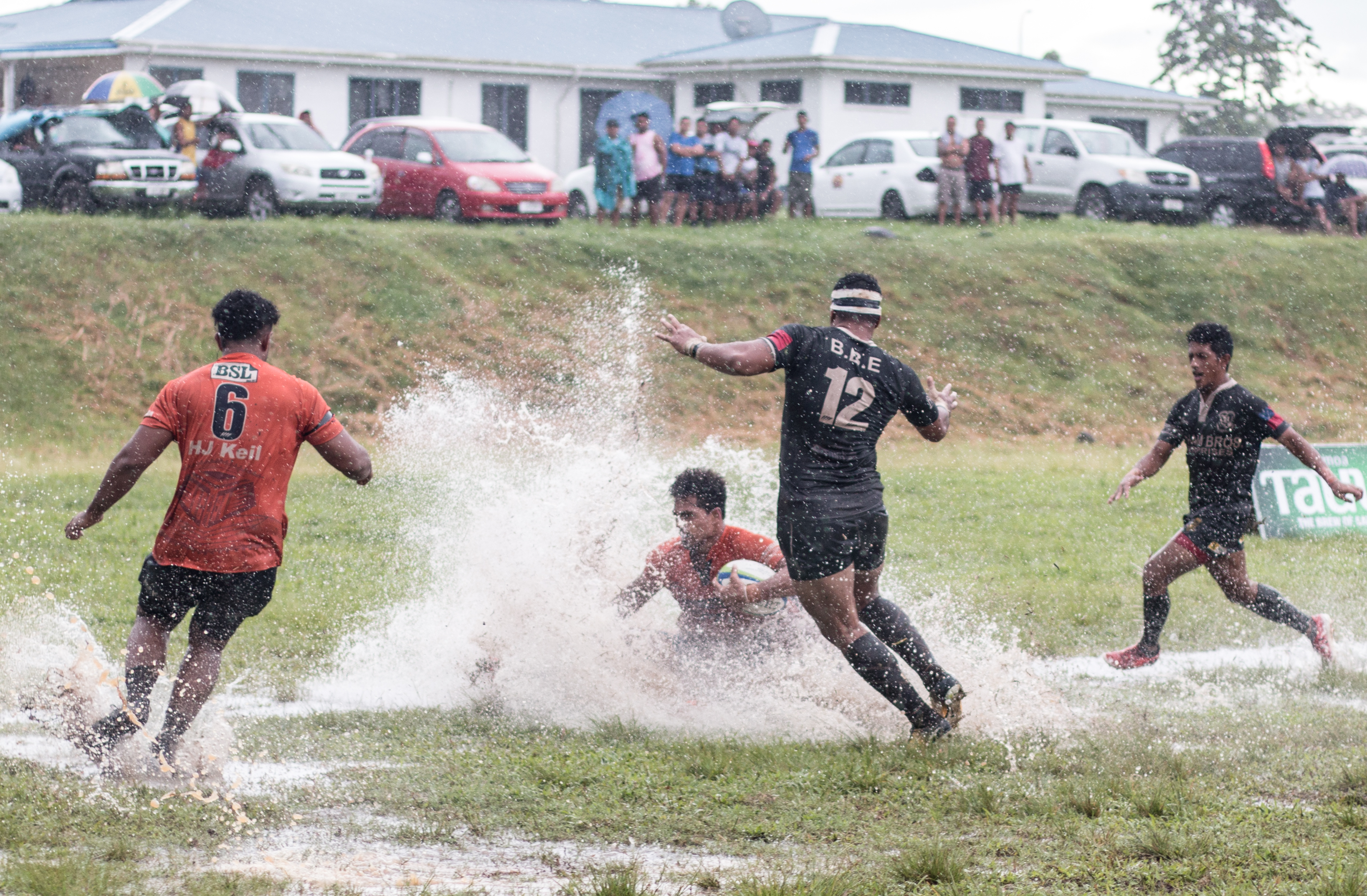 He said there was always potential for re-injury and it was important to train as close to World Rugby Sevens Series match conditions as possible.

"When you've had lots and lots of rain, of course it affects your calves, your hamstrings, you just don't get across the ground as well as you'd like to."

In previous years, the Manu Samoa 7s have trained at Apia Park, however that ground has been closed for Pacific Games renovations.