Four solo swimmers and one team of women are ready to brave the 22km swim from Mulifanua, Upolu, to Salelologa, Savai'i, known as the Apolima stretch.

The swim on Thursday morning will test both their minds and bodies to go the distance.

The Apolima Strait Swim is an institution in Samoa, for locals and international swimmers to come and compete. They kick off from the Sheraton Resort in Mulifanua, Upolu, and arrive at Lusia's Lagoon Chalets in Salelologa, Savaii. 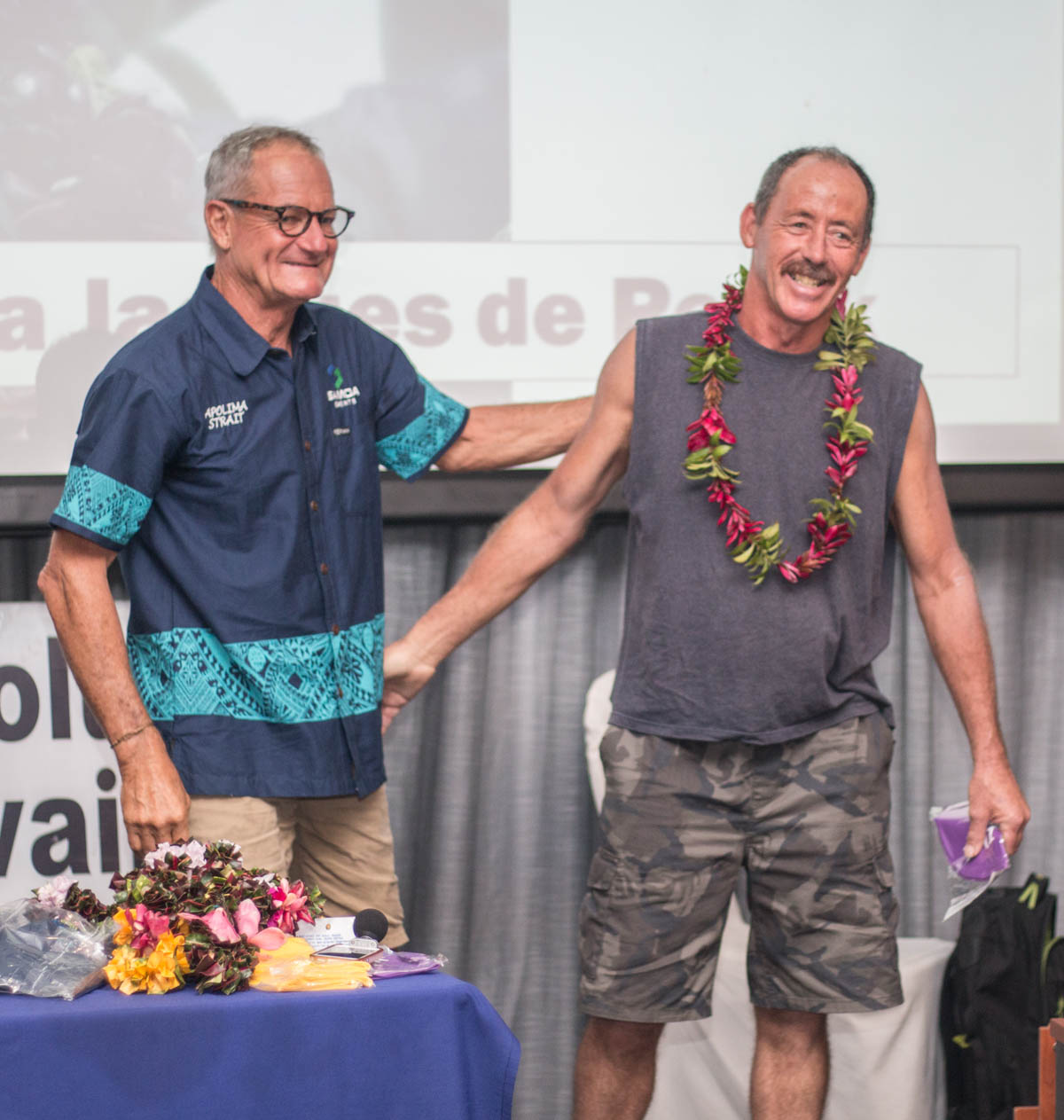 Last year saw both the youngest and oldest swimmers ever to participate make it to the finish line: then 14-year-old Noelani Day from Tonga, and 66-year-old Jacques de Reuck from Belgium.

New Zealander’s Linda Collard and Mark Gillon are participating in their first ‘ultra-swim- event this year, while American Kevin Pollman is a seasoned swimmer, with the Bermuda Round the Sound 10k swim and Minnetonka 8k lake swim under his belt already. 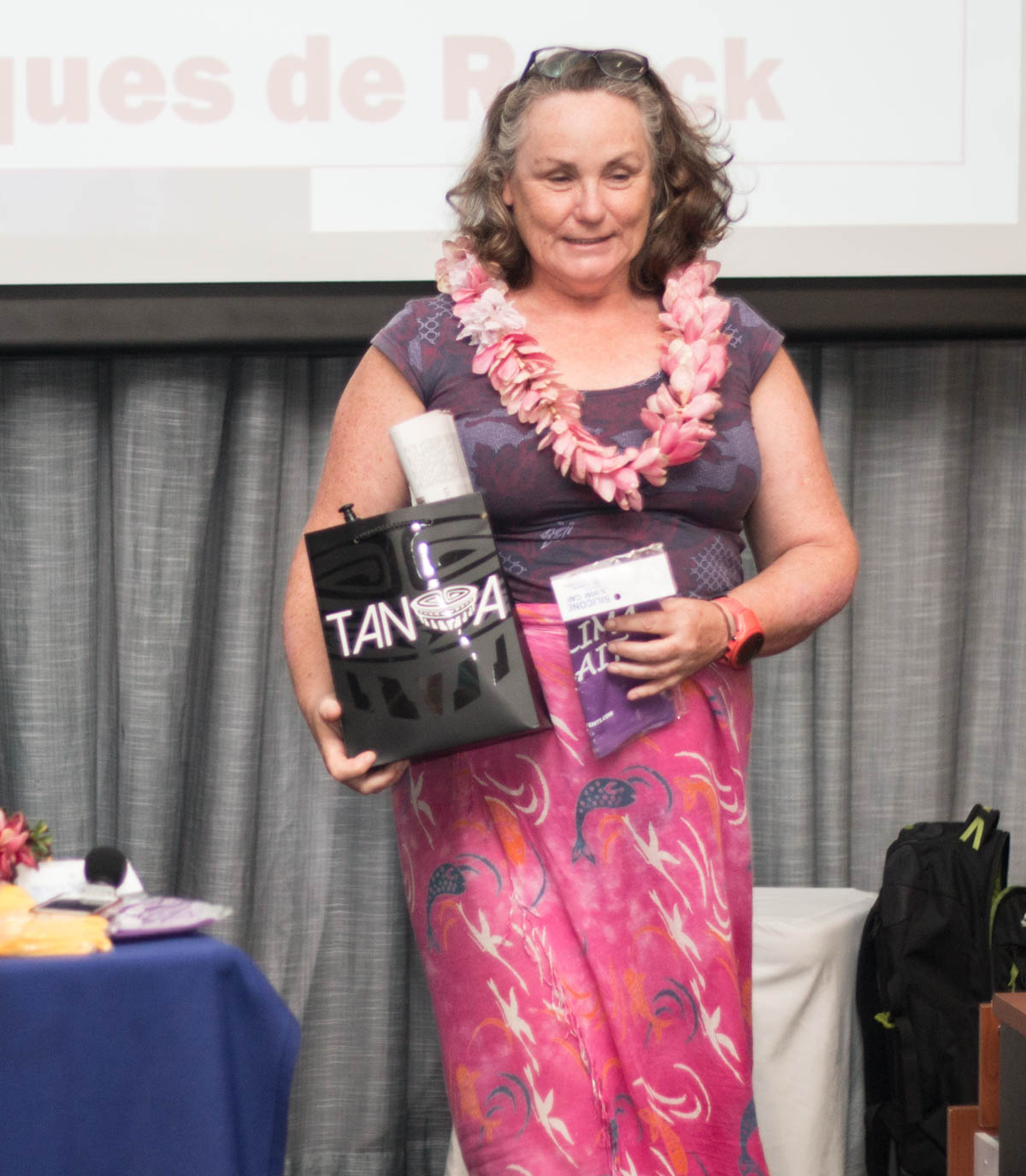 Frenchman Jean-Luc Boulanger attempted the Apolima Strait last year but could not finish, and is determined to reach the shores of Savaii today, despite only landing in Samoa late Wednesday afternoon.

The one relay team from Australia, testing fate with the name Team Shark Bait trained independently across Australia and finally met as a group this week. Hannah Thwaites, Katelyn Hastings, Camilla Glasser and Reanna Weedon said they are excited to have some fun, and have made sure they’ll have music on the boat to keep things lively as they wait their turn to swim.

Organiser and manager of Samoa Events Seti Afoa said he is excited to see an entire team competing this year, and a good group of solo swimmers to carry on the legacy of swimming in the Pacific.

“Samoan’s were great swimmers in the past. We swam all these waters, and a lot of our titles come from the water-borne activities: Leaiataua, out of Manono and Alaiasa out of Savaii,” Mr Afoa said.

“Your part in that tradition is continuing the story, because Samoan’s these days are converts. We don’t swim anymore, we sit in the water and call that swimming.

“So we don’t have that tradition anymore, but you are carrying it on.”

To date, the records for the Apolima Strait are held by Abby Armstrong who completed the race in 6 hours and 30 minutes, and Phillip Ryan who took just 5 hours and 3 minutes in 2016. 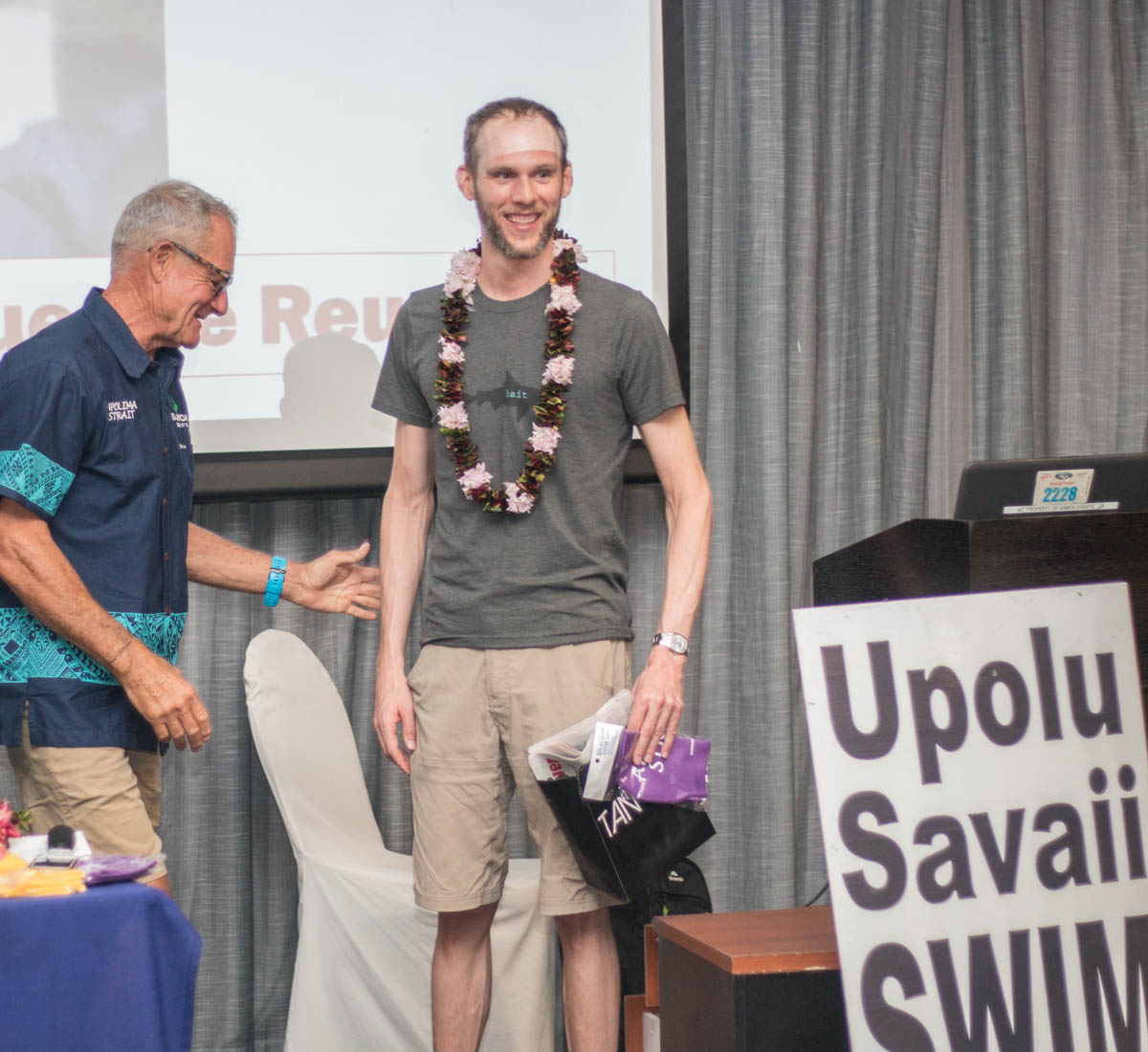 Tonga’s team completed the race in 6 hours 35 minutes in 2017 and hold the record for the team race. Team Shark Bait said they just hope to make it in under eight hours, and they will be happy.

The racers began at 6am with staggered departures and were followed along by two Marine Police boats and their own support crews.