Youth group distances itself from SSIG

The Logo Puialii Samoa Youth Society, set up to to empower and provide the youth voices with a platform, has set the record straight with regards to their existence.

President Nah Folasa has also distanced the group from connections made by some members of the public to the Samoa Solidarity International Group (SSIG).

“This Society was never founded by the S.S.I.G as they kept talking about on social media,” he said.

There is ground for people misreading the situation.

On social media, there is a photo of members of the group with S.S.I.G members.

But the President said there is a perfectly logical explanation for this.

“We were looking for a venue to host one of our meetings and so we learned that Apaula Heights was available and we just happened to pop into S.S.I.G that day and we took a photo, that was it,” he said.

Mr. Folasa said their group exists to help the youth of Samoa. 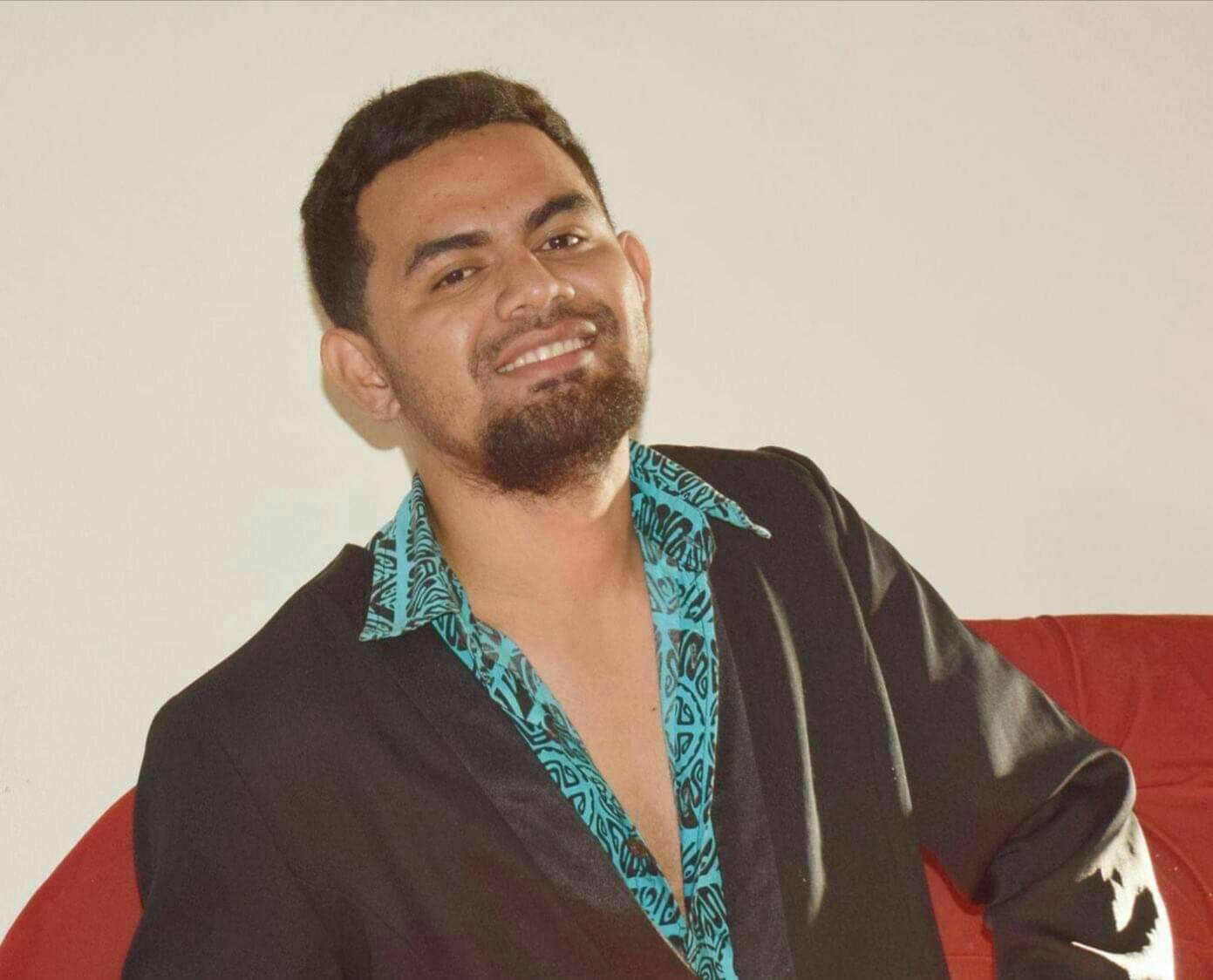 “This society that I’ve been trying to develop is only concerned about the youth’s welfare around Samoa because of the continuous dilemmas they face. We just wanted to provide them with a platform to empower and showcase that they can do more."

The Society already has 70 members and Mr. Folasa is urging to the public to gather the youth to join.