The Electric Power Corporation (EPC) has launched an investigation into a traffic accident at Vailele Uta last Friday involving one of its vehicles.

A man, who is in his 60s, was hit last Friday evening by a vehicle with the registration EPC184. The accident was witnessed by a number of villagers who were playing volleyball in the evening, not far from the scene of the accident. The vehicle was allegedly driven by a current employee, who was following his wife who was driving ahead in another car. 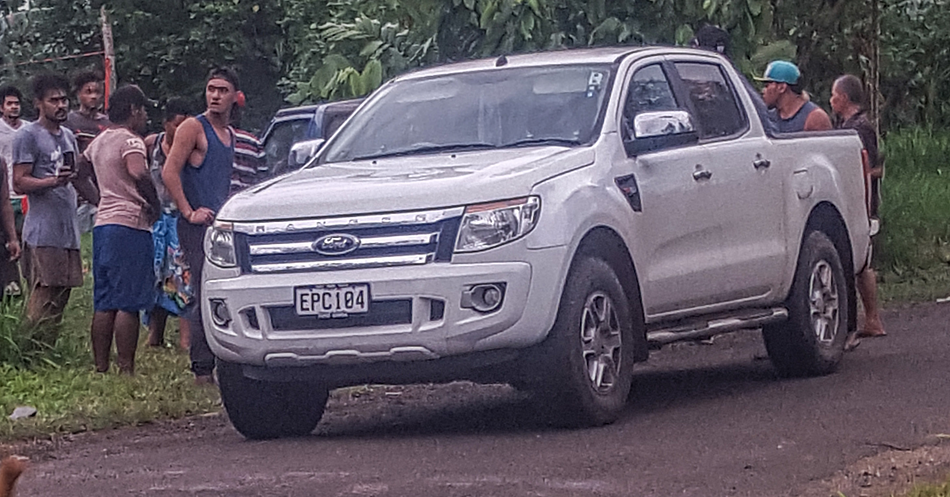 Tologata said the corporation's management only found out of the accident when they saw the story in today's edition of the newspaper.

“Yes, we found out for the first about this incident in the paper, and if it wasn’t for the paper, management would not have found out.

He said the EPC has a 24-hour period policy to report any incidents to management, and to date they are yet to get an incident report.

“Now we have launched an investigation, and results are yet to come in,” he said.

The traffic accident comes a month after the EPC management appealed to the public to report reckless drivers, who continued to abuse State-owned assets.

When Tologata was asked if there were any other reports of reckless driving allegations levelled against his officers after last month's appeal, he said, “No, this is the first time.”

Before ending the interview, he thanked the general public for their cooperation and said they have begun their investigation.

“I wish to thank the members of the public for the cooperation.  But for now, we are now starting to undergo an investigation into the matter,” he said.