A total of 50 rubbish stands were launched by the community of Etemuli in Lotofaga last Saturday. 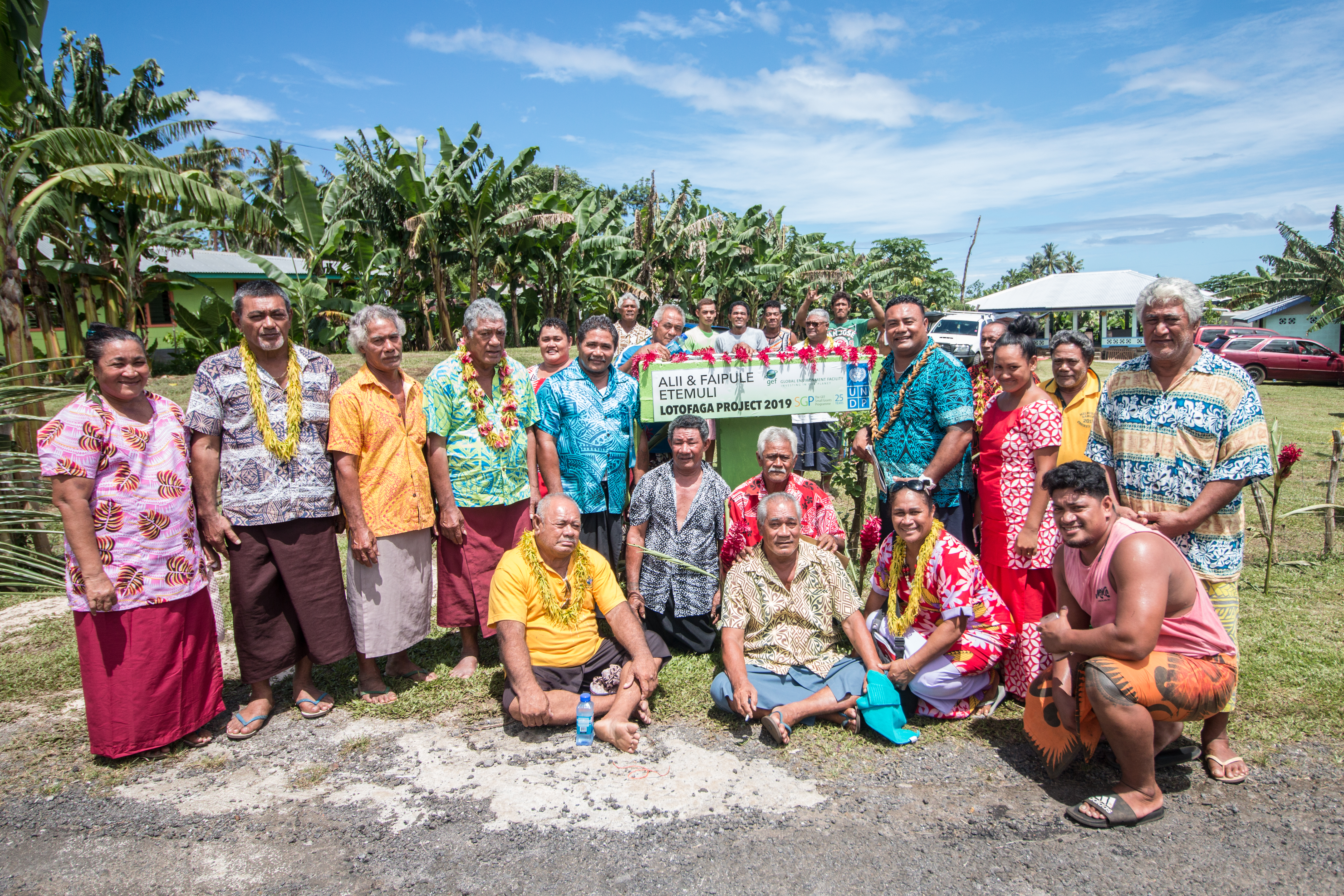 According to the chairman of the village council of Etemuli in Lotofaga, Masi Levi Hunt, the project was funded by the United Nations Development Programme (UNDP).

“We officially launched 50 rubbish stands made of cement where our rubbish like plastics are collected and put on so that the rubbish trucks can come and collect them - the estimated cost of one rubbish stand is $1,100 including labour.

“This is part of a proposal that was presented to UNDP, due to changes in climate - the funding is equivalent to $80,000 and the project is scheduled for two years with four terms of having six months each.

“Some of the terms include rubbish management – people understanding different types of rubbish and how to dispose of them,” he said.

Mr. Hunt also stated that another term is focused on public awareness.

"Another term is organic farming which is focused on growing crops without the use of chemicals like fertilizers. Our people do not have the same strength we used to have back in the days - because some of the food we eat has chemicals in them which is not good for our bodies - it is very significant that members of the community understand the implementation of the various terms of the project

“The aim of the project is to create positive change not only for the present but also the future.

“Today can help build tomorrow meaning we can create a better future for those that succeed our achievements and live a good healthy life,” he said.

He also told the Samoa Observer that they support the Government’s initiative to ban plastic bags and straws as it is not good for the environment.

"We acknowledge the support from UNDP because without them this project would not have been possible."