Palolo Deep beach owner Sagalemanaia Jack Laban says his family has to be compensated if the Samoa Port Development Project impacts on his family's business.

The beach front in Apia is a popular tourist attraction, but is within the vicinity of the multimillion tala project funded by the Asian Development Bank (ADB).

Speaking to the Samoa Observer in an interview, Sagalemanaia said he is disappointed as he has already received the "bad news" on the impact that the project will have on his family's business.

He said he is now waiting to hear from the project proponents led by the Samoa Port Authority (SPA) and has put his compensation price tag at $1 billion tala.

"The Palolo Deep is one of the most popular eco-tourisms here in Samoa so if only I get a $1 Billion compensation, only then will I move from this area," he said.

The SPA has released statements in relation to the project, which announced the benefits that the new port will have on the Samoan economy. These include more capacity at the wharf as well as more local jobs.

Chief executive officer So’oalo Kuresa So’oalo said the works to upgrade the facility are needed, and will not only improve capacity at the port but also offer more employment opportunities and wealth creation.

“Extra jobs will come with increased business. If trade increases that means we need more people,” he said.

Early this month a public call was made on Facebook to oppose developments at the Matautu wharf, and asked concerned community members to write to the Samoa Government and the Asian Development Bank to express their opposition. 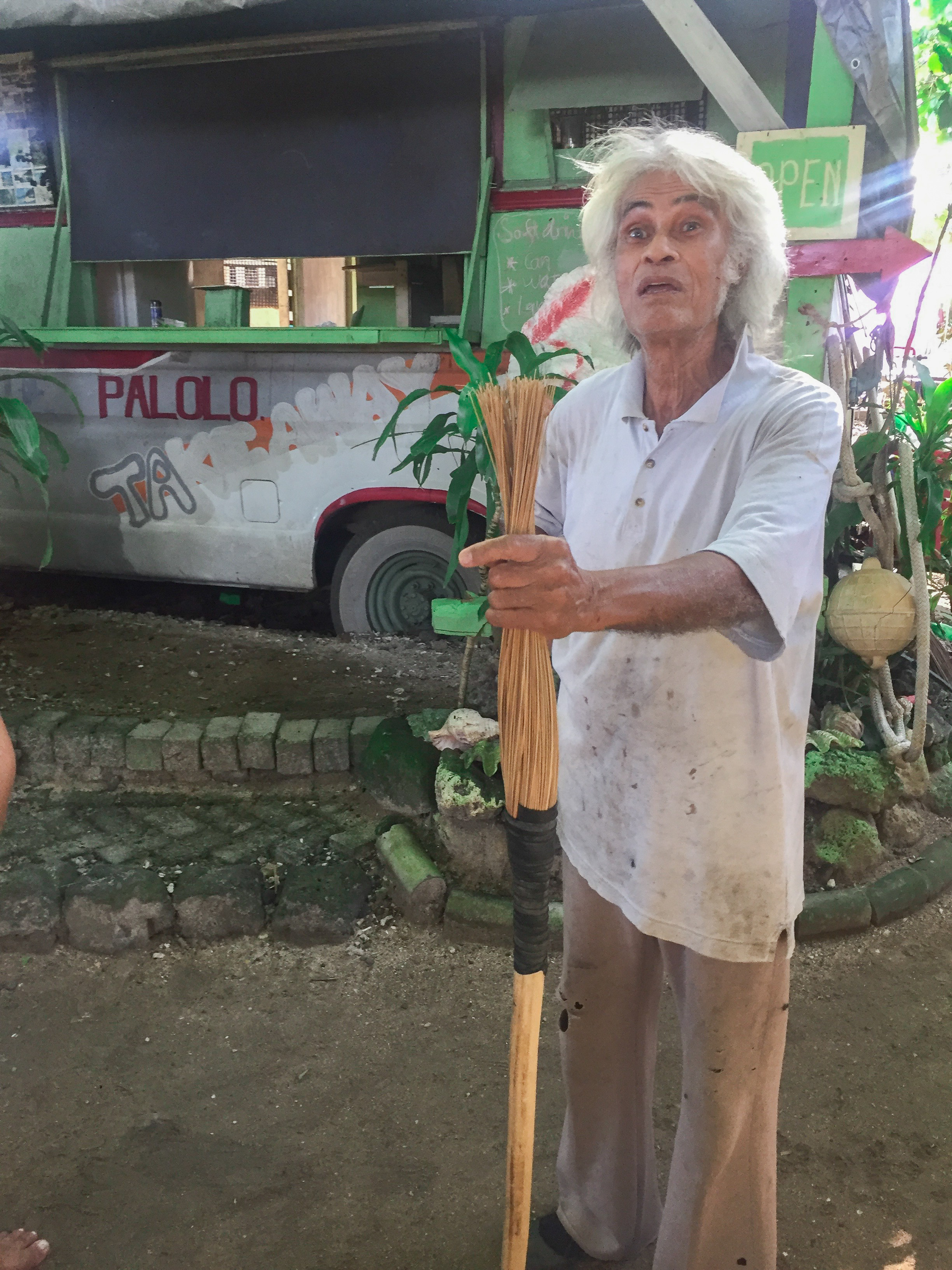 The Matautu wharf is lined up for works to improve the breakwater before the port, deepen the basin, reconfigure the port precinct for efficiency, and install the first container x-ray scanner for Samoa. The Asian Development Bank is funding the works, as part of a project which is formally called the Samoa Port Development Project.

Fiu Mataese Elisara, executive director of OLSSI attended the meeting, and outlined his own concerns both at the meeting and in a follow-up letter to the consultation team.

“Issues that affect communities [like] noise pollution, increased traffic hindrance, problem of dust, heavy traffic, negative impacts and nuisance to adjacent village lives… all these negative impacts are required to be compensated and I wonder if there was a budget in the project allocated for these compliance issues,” he said. “The [due diligence report] suggestion that these inconveniences are only temporary in nature is rather naïve as a number of these impacts are going to be irreversible, permanent, human inconveniences, impose stress and traumatic impact.”

Fiu and Papali'i shared concerns that Palolo Deep Marine Reserve could be at risk, because of any dredging work required of the existing breakwater dolos (concrete blocks the breakwater is made of), and said he is worried about the resulting impact on marine life.