The airline posted a photo of the Boeing 737 MAX 9 on its Facebook page on Sunday, with the caption, “Fresh out of the paint hangar in Seattle. A sneak peek at our new Boeing 737 Max 9. Watch this space!”

The photo was taken by Chris Edwards, at Boeing Flight Test & Delivery.

The new aircraft, one of two the airline is planning to bring, will allow Samoa Airways to consider other routes, he said.

The Boeing 737 Max aircraft, he added, is fitted with the latest technology offering flexibility and is designed to provide passengers with a comfortable flying experience.

The airplane will feature the new Boeing Sky Interior, highlighted by modern sculpted sidewalls and window reveals, LED lighting that enhances the sense of spaciousness and larger overhead stowage bins.

“This is the cheapest for a brand new plane and it is going to be bigger in size and carrying more people and a lot of freight,” explained Lautafi.

“It is planned to arrive first week of April and the first flight to Auckland is scheduled on 15 April if everything goes well.

“It will replace the current plane that its lease finishes on 14 April while the new one flies out on 15. Its being painted and will have the Pacific Games logo on it and those are some of the small things that need to be done before it is ready. These are crucial because you cannot undo these things once they are put together, you do it once you do it right.”

The new Boeing 737 Max 9 aircraft will be leased from the Air Lease Corporation (A.L.C.) in the United States.

The acquisition of the aircraft comes at a time when international news is dominated by a crash involving an Ethiopian Airlines 737-800 Max. Media reports say there were no survivors of Flight ET302, which crashed on its way to Nairobi.

There were 157 people, including eight crew on board the Boeing 737-800 Max — the same aircraft as involved in a deadly crash off Jakarta in October.

The cause of the crash of the new Boeing 737-800 MAX plane is not immediately known.

Flight ET 302 crashed six minutes after taking off from Ethiopia’s capital, Addis Ababa, on a flight to Nairobi.

The plane is the same model as the deadly Lion Air crash off Jakarta, Indonesia, in October last year killing 189 people.

News agencies report that the Boeing 737-800 Max models involved in both crashes were only a few months old, raising concerns there could be an issue with the aircraft.

Boeing said in a statement that it would offer Ethiopian Airlines technical support.

“Boeing is deeply saddened to learn of the passing of the passengers and crew on Ethiopian Airlines Flight 302, a 737 MAX 8 airplane,” spokesman Paul Bergman said.

“We extend our heartfelt sympathies to the families and loved ones of the passengers and crew on board and stand ready to support the Ethiopian Airlines team.

“A Boeing technical team is prepared to provide technical assistance at the request and under the direction of the U.S. National Transportation Safety Board.”

Read more about the crash in World Section. 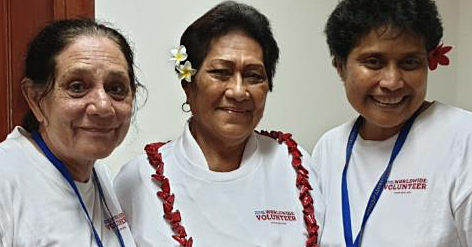 The last of seven teams of diaspora Samoan doctors deployed to their homeland in the wake of the measles epidemic has left the island after a three month mission of the Samoan Doctors Worldwide Volunteers. 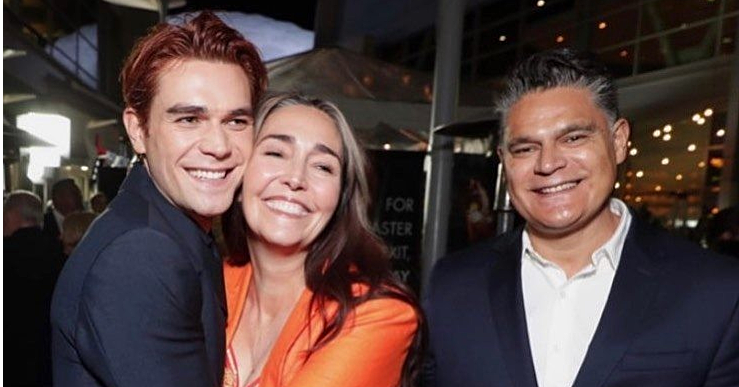 A Samoan-Kiwi, who has tested positive for the coronavirus, has opened up about his experience in a bid to get more people to stay home during the global pandemic lockdown.