Chan Mow Co. Ltd celebrated its 69 years of service in Samoa yesterday together with the 93rd birthday of their founding mother, Lotte Chan Mow.

"It’s been 69 years since Chan Mow has been established, from 1950 starting with a small restaurant. And since our mother now is 93 years old, she was only 24 years old when she and her husband started up this business," said Patrick.

"We thank the Lord that my father was someone who very talented at cooking and he was the one that started most of the Chinese dishes that are now being served at most Chinese restaurants, and then a bakery, and then a small shop up until now," he added.

He said one of the major highlights he mentioned was the lack of employees when the company was just starting up 69 years ago and gave thanks to the Lord for his guidance.

"There weren’t a lot of them, they struggled and at the time we were very young but they relied on the Lord for help.

"Back then there were only four of them, including my parents, my mother’s brother and then another lady, making up four that started the business, now there are more than 200 employees," he said. 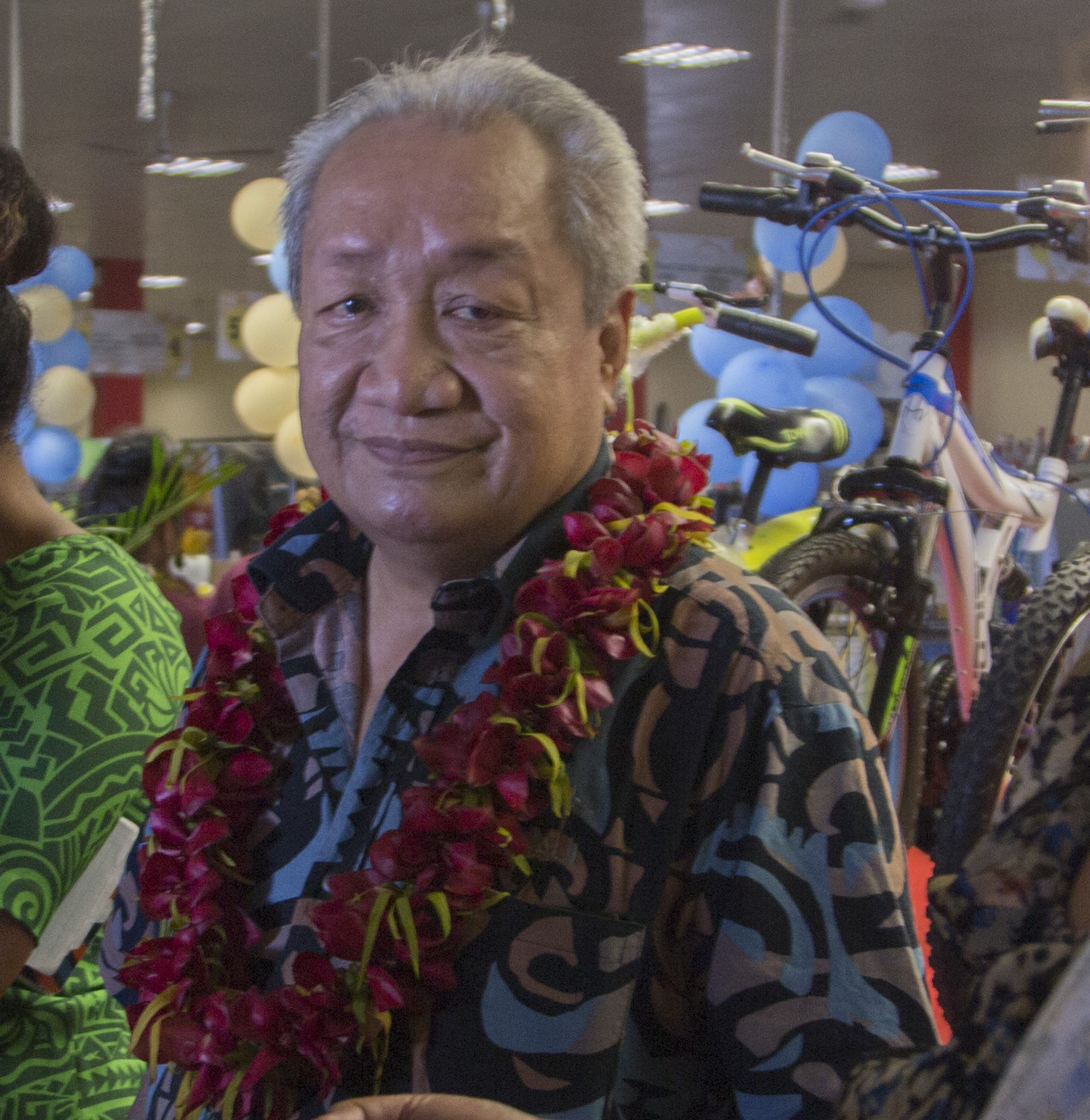 Mr. Chan Mow said his parents were devoted church servants, making sure that whatever God gave them through the business was given back to the Lord's work.

"My mother was a strong church servant with many church obligations; She was one of the founding members of the Methodist at Matafele.

"And my father who loved to give to the catholic nuns and priests, and that was what we did every Sunday, is to deliver their foods every week," he said.

Mr. Chan Mow said he was about 4 to 5 years old when his parents first started the business and still remembers how all his 11 siblings (including himself) help in running the business.

"Even though we were young we had to help them out. Even when we started with a restaurant we had to wash dishes. We had to serve tables," he told the media present.

Thirty-four-year-old Anufesaina G. Chan Mow – who is a third generation Chan Mow – said the company has played a big part in her life growing up.

"We started in the business at a very young age, looking at about 11 to 12 years old when I started working in the company at the old building.

"Growing up we felt privileged in a way because we had parents who were very hard working in the business but I think compared to now having the opportunity to come help the business it’s an honor for us growing up," she said.

Looking back, she said she is grateful for the opportunities that were available to her growing up because of the business, and added she'd like to hear one of her children say that they also want to help out.

"My background is very different from what I’m doing now but I’ve got to experience a whole variety of roles with opportunities given to us to try out each time.

"But of course it would be great to hear one of the kids decides to come and help as we have been given the same opportunities," she added.

“While it’s challenging the mission is not impossible.

Customers of the ANZ Bank in Samoa now have the convenience of tap and go payments here and overseas.