“I mean it’s always New Zealand and Australia that we travel to for vacation and many other reasons especially us who need treatment overseas,” she said.

"Why can't we have a similar deal with them. Israel is so far away."

She also claimed that Israel is "not a holy land" because of its involvement in a lot of wars and conflicts in the middle East.

Last week,  Prime Minister Tuilaepa was in Israel and had met with the Israeli Prime Minister, Benjamin Netanyahu. Part of the meeting was the signing of a visa-free agreement for the two countries.

“In recent months, officials from the State of Israel and Government have been engaged in negotiations for Samoans to be granted free visitor’s visa access to the Holy Land.

"It’s a must considering Samoa is a Christian Country founded on God as prescribed by our Constitution (so) as a God fearing nation, it is also most fitting that every opportunity is afforded to our people to visit the roots of Christianity in Israel,” he said. 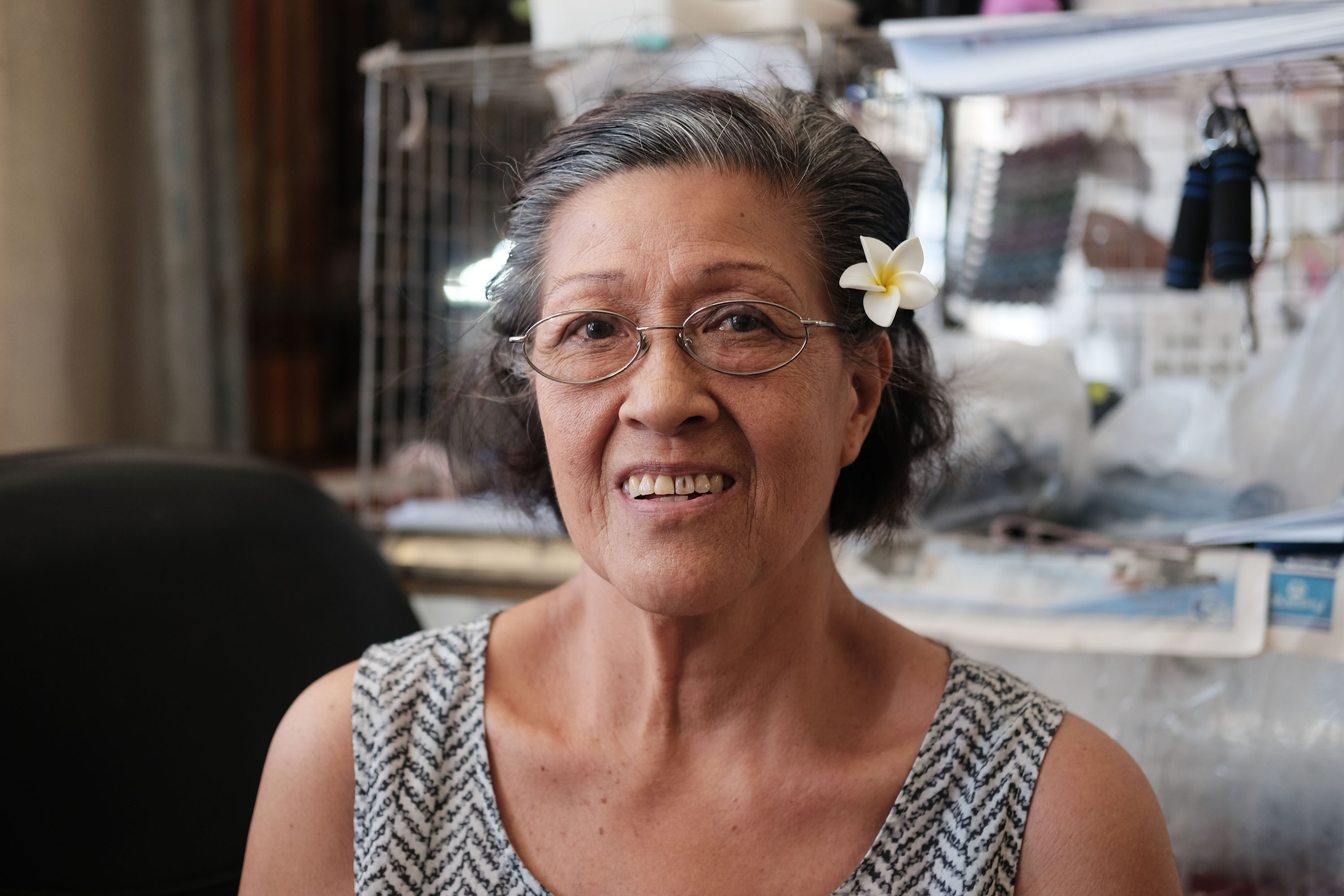 “That’s why I’m just expressing my opinion that the public would much appreciate it if the Prime Minister should at least try and grant that kind of opportunity between us and our neighboring countries like New Zealand and Australia where we usually go to,” she said.