The photo exhibition of pictures – which were taken in Samoa over 120 years – coincided with International Women's Day celebrations.

Ministry of Education Sports and Culture (MESC) Assistant Chief Executive Officer, Papalii Peone Solomona, told guests at the exhibition that they are celebrating the work of a woman who visited Samoa at the turn of the century.

“This is a unique exhibition, not only is it the last exhibition for the museum team for this financial year but also unique because tomorrow will be International Women’s Day.

“We are celebrating the work of a woman who came to Samoa at the turn of the century and captured some of the most intriguing photos of our homeland, way before Samoans had access to cameras,” she said.

Dorothea Heimrod took photos of Samoa from 1900 to 1905 during the German colonial administration and she was the daughter of the American George Heimrod, who was the consul to Samoa at the time.

“So today we honor this lady, her name is Dorothy Heimrod and she’s from Omaha Nebraska.

“And as you know, in the business of museums is to try and safeguard as much of the authenticity of our practices and culture as possible, and this kind of work this lady did will help us to achieve a little bit towards that ,” Papalii added.

The exhibition comprised a collection of 32 photographs of a young American woman, Samoa’s nature, people, and buildings that were never seen in public before.

“The uniqueness in this lady's photography, even though she wanted to be a professional photographer, was she took photographs of not only the landscape of what we were told mostly of – but she also took a lot of interest in daily life, in the role of women and the role of family. 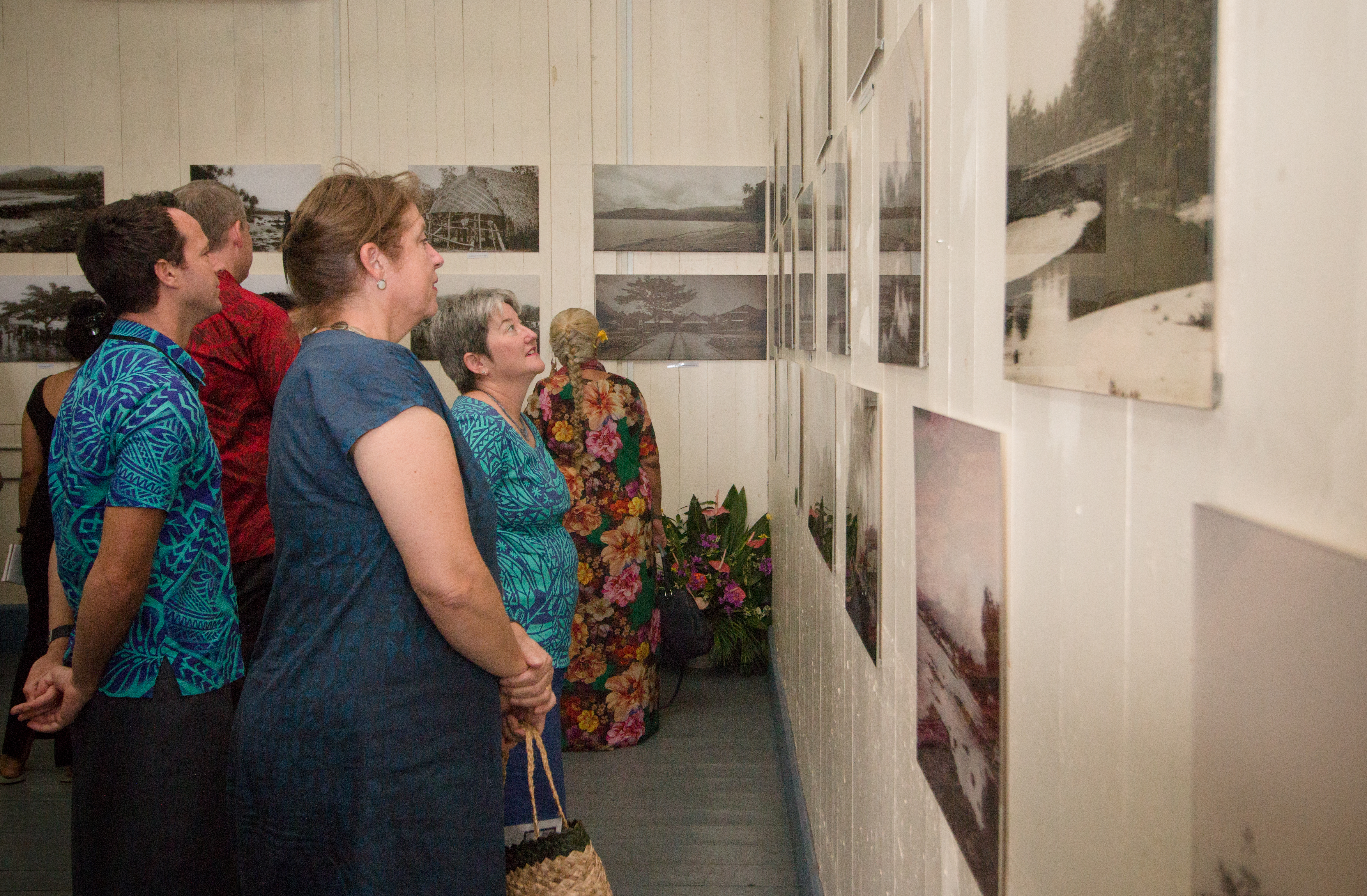 “She captured a part of our Samoan daily living back at the time and also captured some of the Melanesian people who settled here at that time,” she added.

Papalii thanked everyone who were involved in setting up the exhibition and made special mention of Dorothy Heimrod, who is the grand niece of the American photographer who agreed to bring the photos to Samoa for the exhibition.

“The acknowledgement here is for that family. The grandniece of Dorothea gave the okay to bring these photographs back home and we acknowledge the assistance of everyone who helped bring this exhibition to life,” she said.

“So were always grateful for opportunities such as this and the many friends of the museum who helped bring these exhibitions to life and help us enrich what we already have here at the museum.”