The occasion was hosted by the Australian High Commission at Roko’s Restaurant, Motootua. 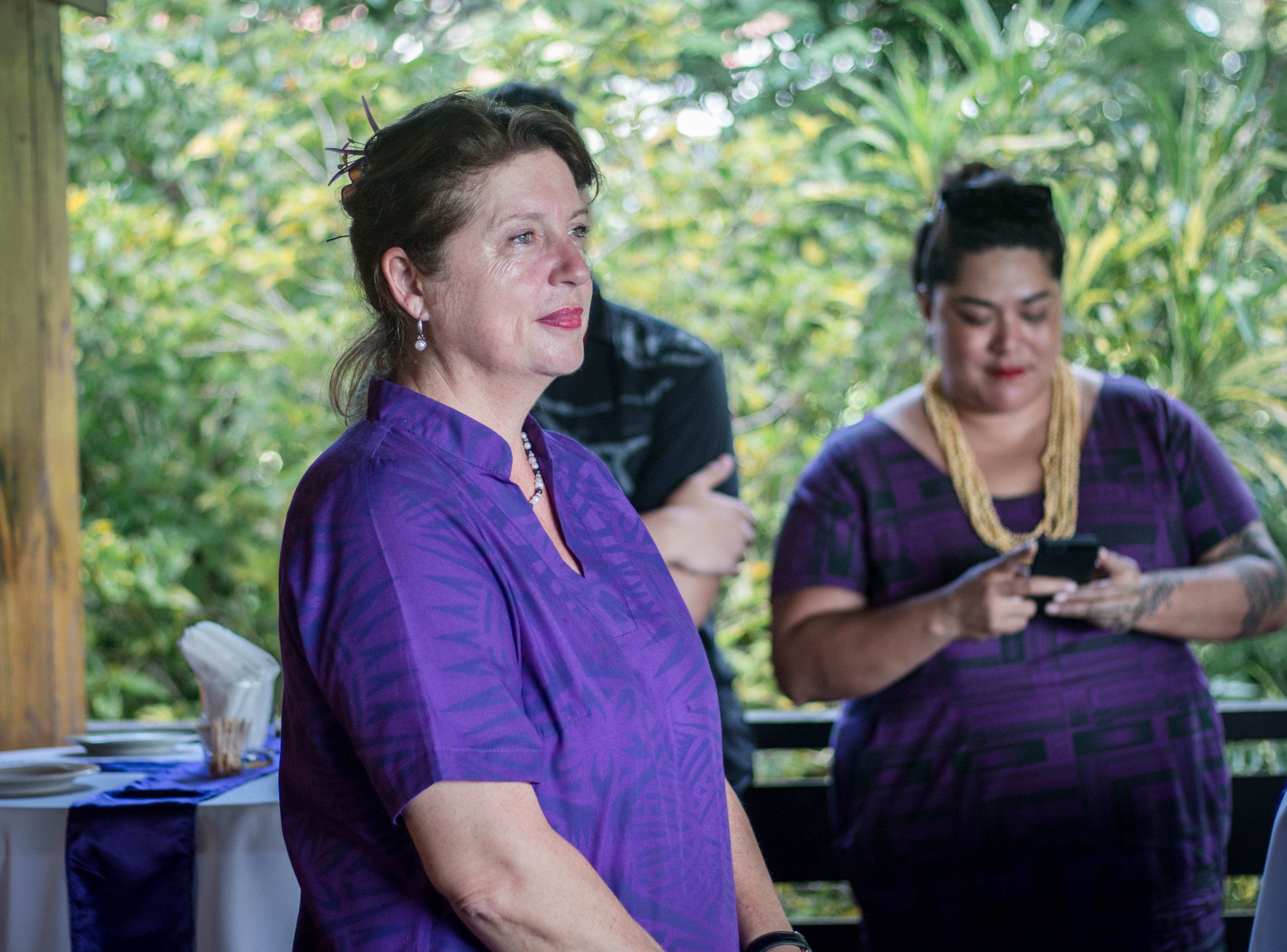 According to Mrs. Moriarty, “the Australian Government like many countries around the world is a strong advocate for International Women’s Day.

“This year’s theme is about balance for better, and this event was our effort to gather a few women together that we have been engaging with over the years.

“It is an opportunity to get together and celebrate International Women’s Day and tell each other how great we are and saying thanks to them as well.

Speaking to the media, she mentioned that there are a lot of fantastic and strong women in the private sector for Samoa. 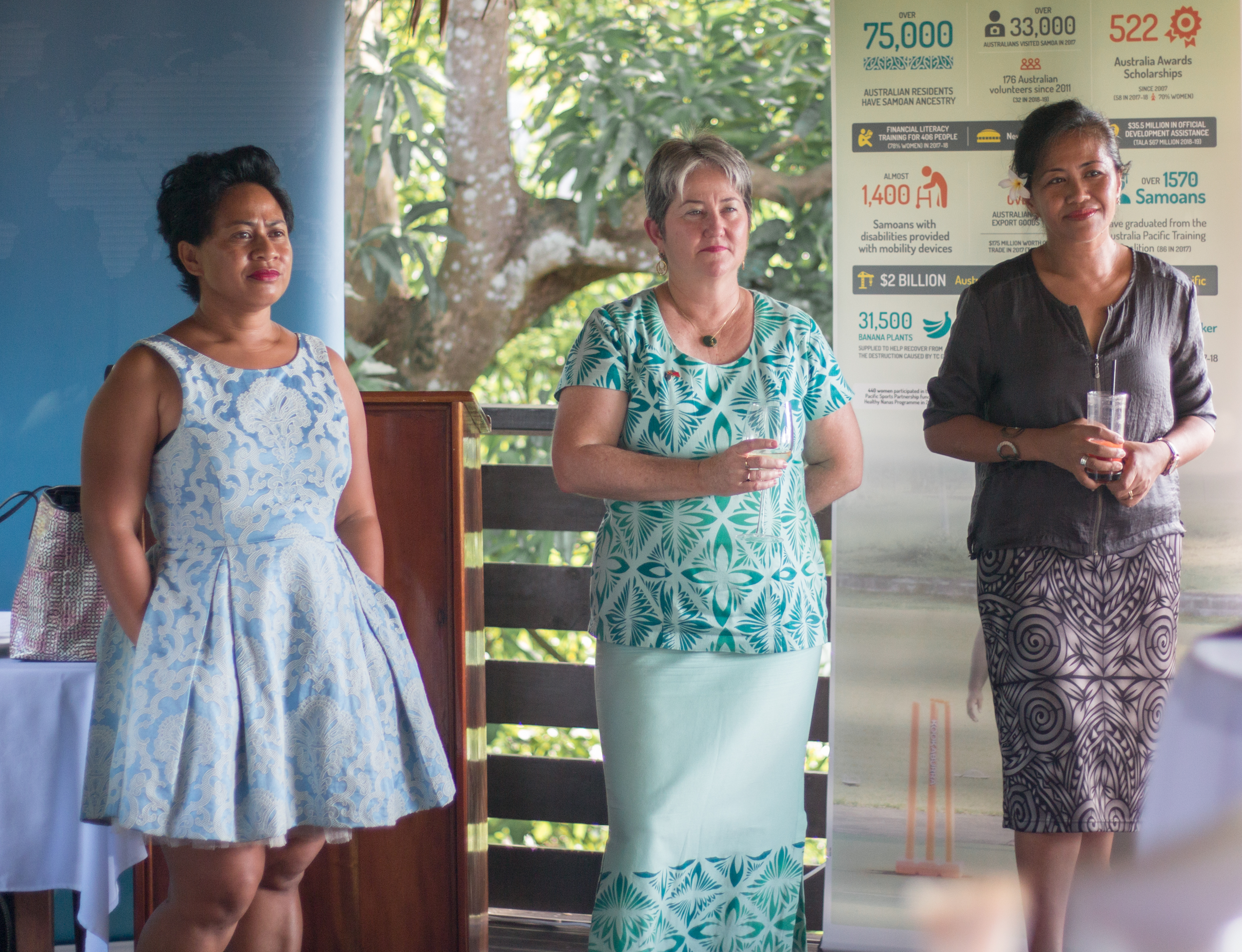 “We were able to sponsor some of them to participate in some Australian funded programmes to help with their businesses.

“For some we have engaged through the media, others on leadership programmes, or frontier debaters and business programmes.

“It is the first time we have conducted this programme and I thought that it is better to host an event after work, most of these women are very busy during the day running their businesses,” she added.

Mrs. Moriarty also added that they are also involved in the women in leadership programmes.

“The programme is funded by United Nations here which focuses on reaching out to the communities to build women’s leadership potential.

“It targets not only women in the elite level but also build women in the community level with skills and knowledge to help them rise up to positions of power and influence.”