Further Arts work in supporting Ambae communities, which were twice evacuated from their island because of volcanic activity, is being highlighted at an international summit on arts and culture next week.

Further Arts Chairperson Faumuina Felolini Maria Tafuna’i will represent the organisation at the 8th World Summit on Arts and Culture on March 11-14.

The Summit is organised by the International Federation of Arts Councils and Culture Agencies and it will take place in Kuala Lumpur, Malaysia.

“Our projects with the communities of Ambae looked at how could we help them sustain their everyday creative traditions in the context of a forced evacuation,” says Faumuina.

“Sometimes we can trap ourselves into putting people into the category of refugee or displaced. With the people of Ambae, it was and is so important that they create their vision of their temporary residence rather than be disabled with lenses of aid, development and victimhood.”

Faumuina says Further Arts was asked by the Ambae council of chiefs to record their traditions and heritage because they were concerned that their traditions were vulnerable to change and memory loss.

The World Summit on Arts and Culture brings together leading policy makers, researchers, managers and practitioners from the arts and culture sector from around the world, to discuss issues of public support for the arts, culture and creativity.

It aims to strengthen civil society, promote collaboration within and across sectors, and enable interaction between international peers.

Faumuina, who is Samoan by origin, has been working with Further Arts since 2017. She has been working in the area of indigenous empowerment for the past 15 years in the Pacific Islands and New Zealand. Her focus areas have been gender, agriculture and youth.

She is a strong advocate of Pacific peoples sustaining their modes of expression and maintaining sovereignty over their ways of being. 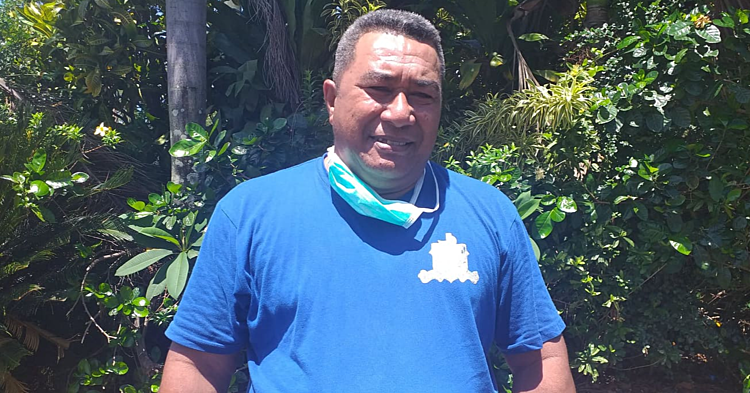 Resident thanks E.P.C for street light

A Puipaa resident has thanked the Electric Power Corporation (E.P.C.) for reinstalling a street light in his suburb, saying it is essential during the recently declared state of emergency (S.O.E.).

World must "build back better" from the COVID-19 crisis, U.N. urges

The United Nations is calling for an international response to COVID-19 worth at least ten per cent of global gross domestic product, as the pandemic continues to ravage healthcare systems, economies and lives all over the world. 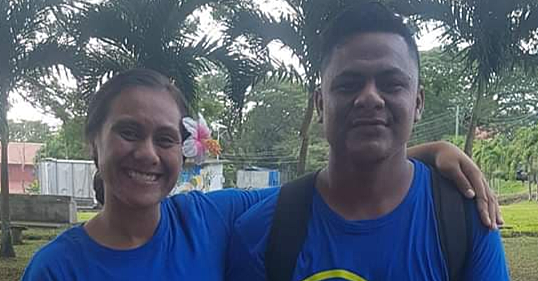 Tofilau Sualii Sinapati Lelevaga and Anapela Tofilau were beaming with pride on Friday as their two children graduated during the online ceremony at the National University of Samoa (N.U.S.).