The Primary School Netball competition has shown much promise with regards to the development of netball’s future stars in Samoa.

The competition, sponsored by ‘Taxi- I am Sports,’ is an initiative to develop the skills of girls at a young age.

It caters for age groups under 8, under 12 and under 15’s with teams from Samoa Primary, Hyundai, Pesega Middle School and Robert Louis Stevenson taking part.

“We started towards the end of last year where we had just a group of six teams and from there we now have 21 teams,” Ms. Esera said. “We are very happy to be sponsored by Taxi – I am sport which really helps with the managing of the competition.”

According to Ms. Esera, the competition is a succession plan for clubs. “This will help develop the girls while they are young and in time will make their way up the ranks into the national teams.”

Since the competition began, there have been many positive changes.

“There have been huge developments since we started this competition. We have noticed it especially in the girls who took part last year,” Ms. Esera said. “They came back this year with their basic skills and their awareness of the game tremendously improved.

“I think this is one of the indicators for Netball Samoa that shows their developing programs are working.

“The other thing is it’s encouraging to see the increase in numbers of parents in support of the girls by coming every Saturday morning.”

Ms. Esera said they are looking to also develop netball at college level.

“We are looking to sending our leaders to college schools before the end of the school term and hoping to start our secondary girls netball competitions by the start of term 2,” Ms. Esera said. “We also have a clinic that’s open to everyone and is done every Wednesday at 3pm at gym 3 which is for students from year 3 to year 8 where we help the girls develop their skills.”

Netball Samoa is grateful for those who have helped in support of netball in Samoa.

“I would like to thank all the supporters of netball, our vision this year is attracting and strengthening partnership and having sustainable development programmes,” Ms. Esera said. “I think for us to have a strong competitive national team we need to have good developing programmes.” 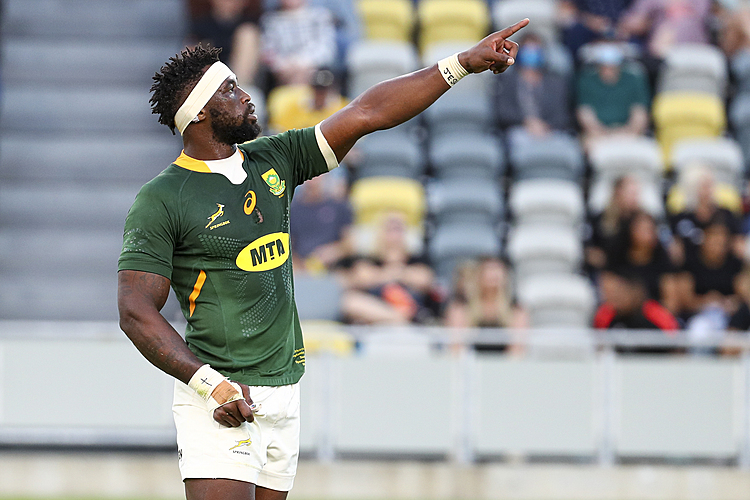