2 British ships arrive in Japan to carry plutonium to US

TOKYO (AP) — Two British ships arrived in eastern Japan on Monday to transport a shipment of plutonium — enough to make dozens of atomic bombs — to the U.S. for storage under a bilateral agreement.

Kyodo News agency said the ships arrived at the coastal village of Tokai, northeast of Tokyo, home to the country's main nuclear research facility, the Japan Atomic and Energy Agency. It will take several hours to load the plutonium-filled casks onto the ships, both fitted with naval guns and other protection.

The Pacific Egret and Pacific Heron, both operated by Pacific Nuclear Transport Ltd., will take the 331 kilograms (730 pounds) of plutonium to the Savannah River Site, a U.S. government facility in South Carolina under a pledge made by Japan in 2014.

Japan's stockpile and its fuel-reprocessing ambitions for power generation have been a source of international security concerns.

Japan has accumulated a massive stockpile of plutonium — 11 metric tons in Japan and another 36 tons that have been reprocessed in Britain and France and are waiting to be returned to Japan — enough to make nearly 6,000 atomic bombs.

The latest shipment comes just ahead of a nuclear security summit in Washington later this month, and is seen as a step to showcase both countries' nuclear non-proliferation efforts.

Washington has increasingly voiced concerns about the nuclear spent-fuel-reprocessing plans by Japan and China to produce plutonium for energy generation, a technology South Korea also wants to acquire, saying they pose security and proliferation risks.

Japan began building a major reprocessing plant with French state-owned company Areva in the early 1990s. The trouble-plagued project has been delayed ever since, and in November its opening was postponed until 2018 to allow for more safety upgrades and inspections. 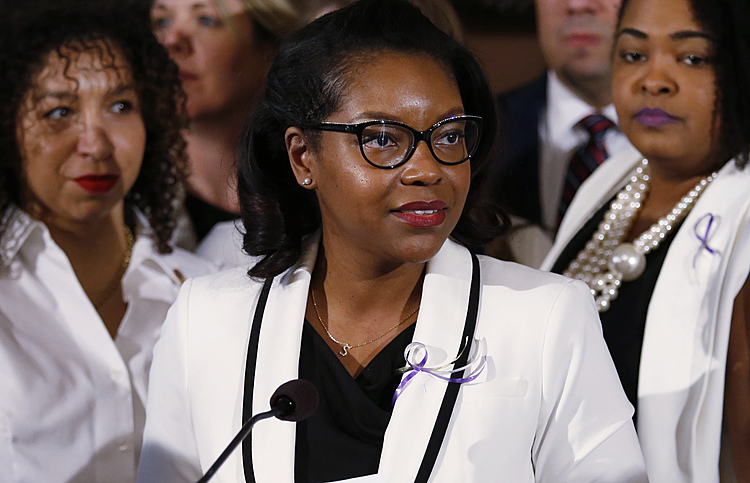 US Legislatures slow to pass laws limiting use of force

US Legislatures slow to pass laws limiting use of force 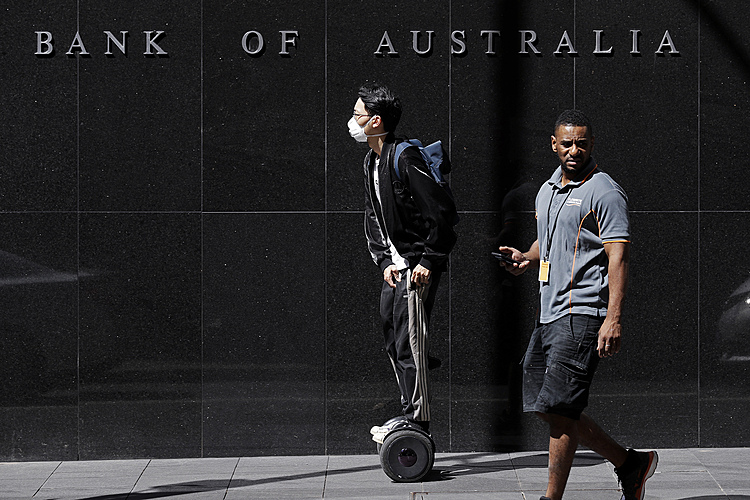 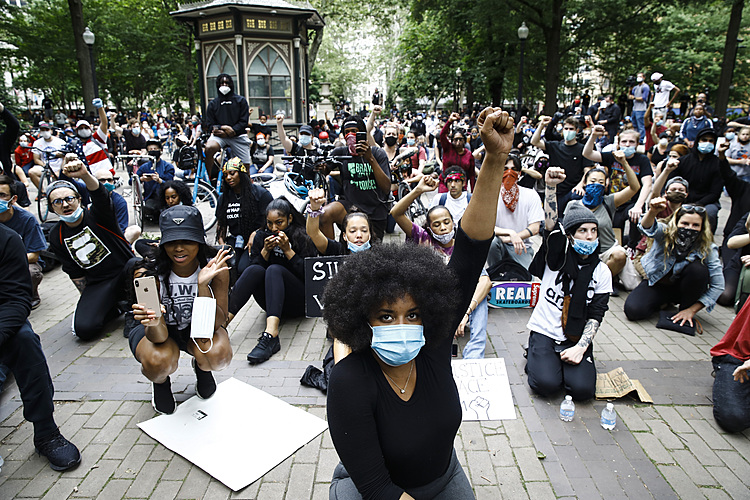