Police say a Houston-area woman fatally shot her two daughters before officers shot and killed her.

The incident happened about 5 p.m. Friday in front of a home just outside the Houston suburb of Fulshear. The Fort Bend County Sheriff's Office identified the mother as 42-year-old Christy Sheats and her daughters as 22-year-old Taylor Sheats and 17-year-old Madison Sheats.

Sheriff Troy Nehls says the shooting apparently climaxed a family argument, but the reason for the argument remains unclear.

Nehls says the two younger women had already been shot when a Fulshear police officer arrived and saw the mother with a gun in her hand, apparently preparing to shoot one of her daughters again. The officer shot and killed the woman. 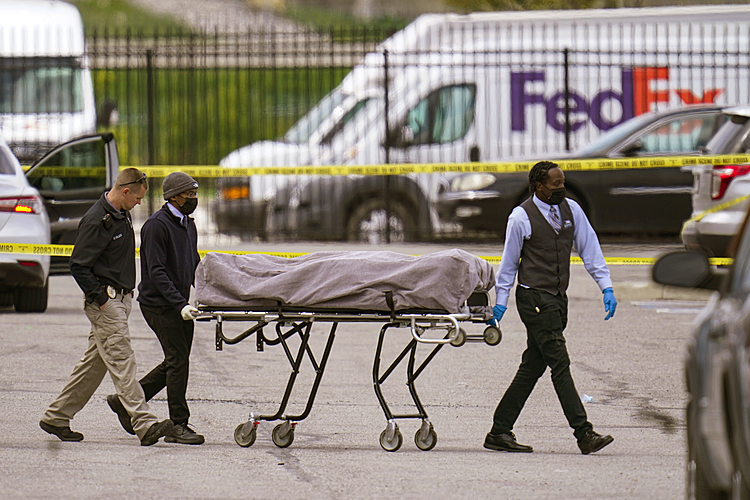 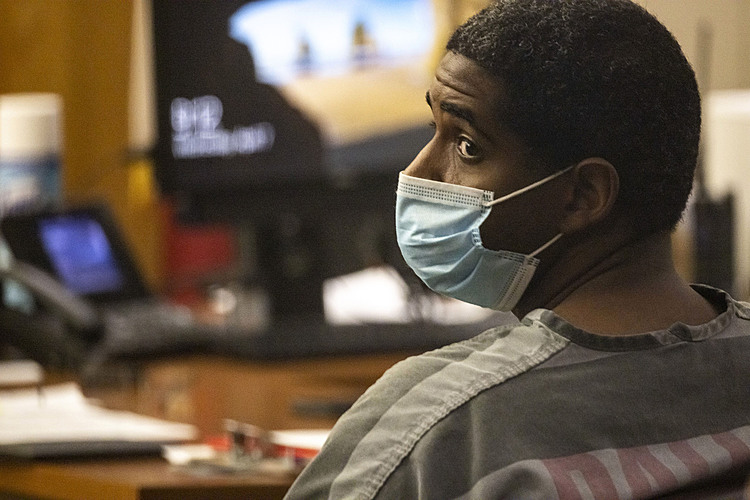 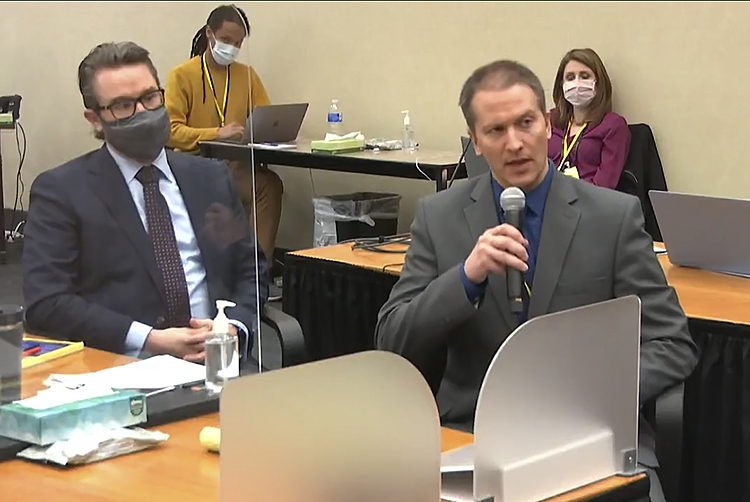