Items owned by gangster 'Whitey' Bulger to be auctioned

Auctioneer Bob Sheehan reaches for a silver skull ring, which is on display next to a diamond claddagh ring, that are among items belonging to James 'Whitey' Bulger and Catherine Greig, which will be auctioned off this weekend at the Boston Convention Cen (Photo: Charles Krupa)
25/06/2016

Some things seem to capture the public perception of gangster James "Whitey" Bulger's life: a sterling silver "psycho killer" skull ring, a rat-shaped pencil holder, a stack of books about the Mafia.

But others tell of a mundane, domestic life in hiding with his longtime girlfriend, Catherine Greig: a coffee pot, a muffin pan, a few dozen T-shirts and pajamas.

Hundreds of items from both sides of Bulger's life are going on the auction block Saturday as the federal government attempts to raise money for the families of his victims, including 20 people killed by Bulger and his gang and several extortion victims.

"We're hoping to be able to use his fame — if that's what you want to call it — to generate some higher prices for some of this stuff," said Thomas J. Abernathy III, assistant chief inspector for the U.S. Marshals Service's asset forfeiture division. "The theme here is to just try to get as much as we can for the victims, but nothing will ever bring their loved ones back."

Bulger, now 86, was convicted of a host of charges, including participating in 11 murders, during a 2013 racketeering trial. He is serving a life sentence. His life was chronicled in the 2015 film, "Black Mass," starring Johnny Depp.

Many of the items up for auction were found in a rent-controlled apartment in Santa Monica, California, where Bulger and Greig were captured in 2011 after 16 years on the run. Bulger fled Boston in late 1994 after his FBI handler tipped him off to an impending indictment. Prosecutors said Bulger was a longtime FBI informant, which Bulger denied during his trial.

"We didn't want to glamorize him," Ortiz said. "At the end of the day we were guided by trying to make the victims whole through restitution."

Ortiz said many of the items have little intrinsic value but could attract bidders simply because they were owned by Bulger and Greig.

There are dozens of household items, many with animal themes, including cat figurines, a cat letter holder, a cat coffee mug and a pair of poodle salt and pepper shakers. There's also a pancake maker, sauce pans, a vacuum cleaner and an ironing board.

Personal items include the fitness-conscious Bulger's weight bench and barbells, about a dozen pair of Bulger's sneakers and lots of clothing.

The live auction at the Boston Convention and Exhibition Center and the web simulcast auction Saturday will also include hundreds of books, many about World War II and the Holocaust, including some with Bulger's handwritten notes in the margins.

Jeff Hurley, 57, of Lynnfield, looked over the auction items during a public preview Friday and said he plans to bid on the white hat Bulger was wearing when he was captured, and the replica Stanley Cup ring.

"It's not money that's going to him or his relatives. It's going to the victims' families, and I can feel good about that," Hurley said.

Patricia Donahue, whose husband was killed by Bulger and an associate in 1982, attended the preview just to see what items are being sold, but said she doesn't believe the auction will bring in enough money to "make a difference" for her family or the families of other victims. A federal judge ordered a $25.2 million forfeiture judgment against Bulger, but the families are expected to collect only a fraction of that through the auction and $822,000 in cash found in Bulger's apartment.

"It looks more like a yard sale than an auction," Donahue said.

Geoff Schumacher, the content director for The Mob Museum in Las Vegas, said he plans to participate in the online auction.

"There's a very simple appeal of having something in your own possession that was once owned by someone famous — or in 'Whitey' Bulger's case, infamous," he said.

Steve Davis, whose sister, Debra Davis, was killed in 1981, said he has no interest in the auction. Davis believes his sister was killed by Bulger, but the jury made no finding on her death.

"I have no desire to see anything of his," Davis said. "I think the people who are going to bid on it — to own a piece of the rat bastard he was — it's really sick." 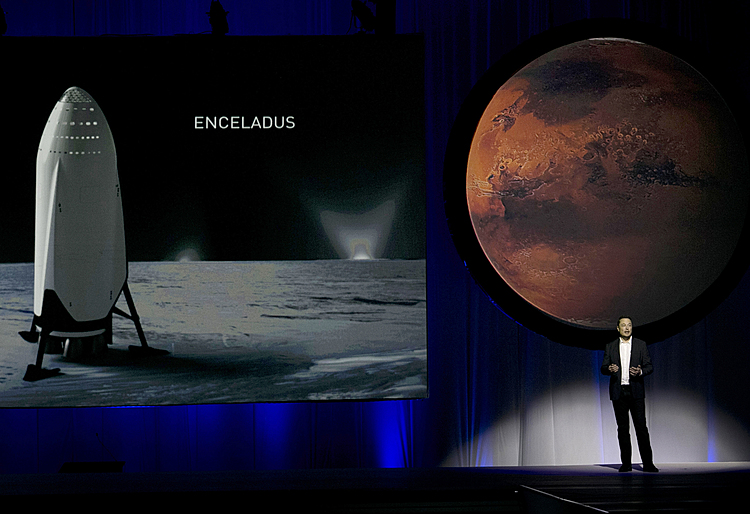 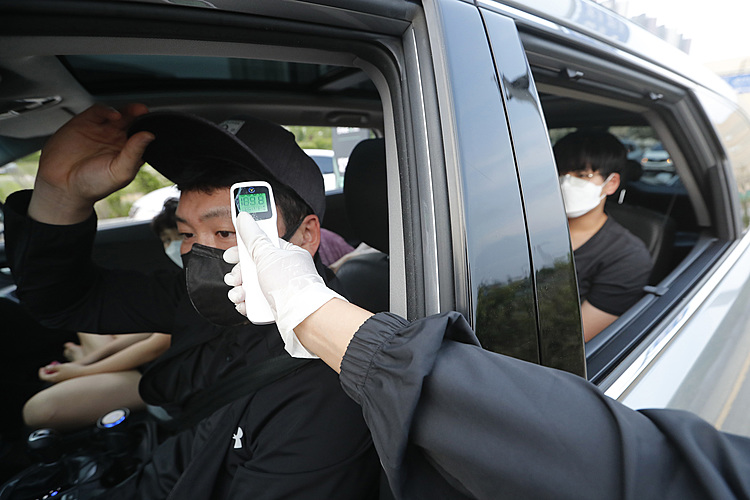 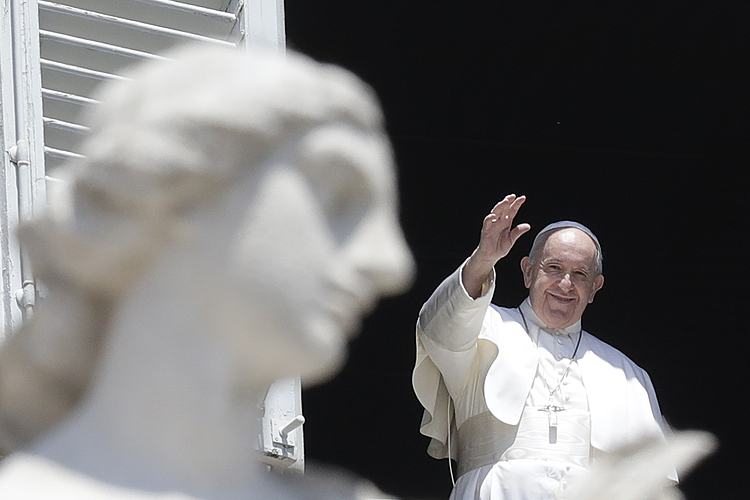