Hogan trial may be near end, with closing arguments Friday

Also on Thursday, a Florida court ruled in favor of a group of media companies that wanted documents unsealed in the case.

The Second District Court of Appeals in Lakeland ruled that sealed documents in the case are public records and should be available to the public and the press.

On Wednesday, the court ordered that a number of sealed records be released in the case and Hogan's lawyers filed motions to keep them sealed. Attorneys for media companies, including The Associated Press, filed counter motions to make the records public.

Hogan's legal team has until 4 p.m. Friday to remove such information such as birthdates, bank account numbers and social security numbers, from the documents.

They also played a video of a Hulk Hogan deposition in which Hogan discussed his wrestling persona, his true identity, branding and celebrity. They also asked him if he tried to "shape" any of the media interviews he did in the days after the sex video was posted, by asking media outlets to not discuss the video.

Hogan, whose given name is Terry Bollea, is suing Gawker for $100 million for posting the video, contending it violated his privacy. It depicted the former wrestler having sex with the wife of his then-best friend, radio host Bubba The Love Sponge Clem. Both Hogan and the woman said they didn't know they were being filmed.

In 2012 Gawker posted a story and a one-minute, 41-second edited version of the 30-minute video, saying it was newsworthy. Gawker's editorial process has been an issue in the trial and jurors will grapple with themes of celebrities, privacy and media ethics. 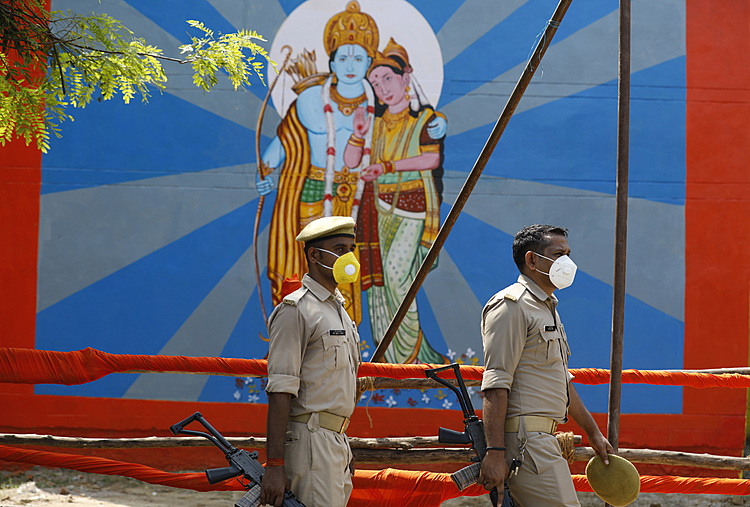 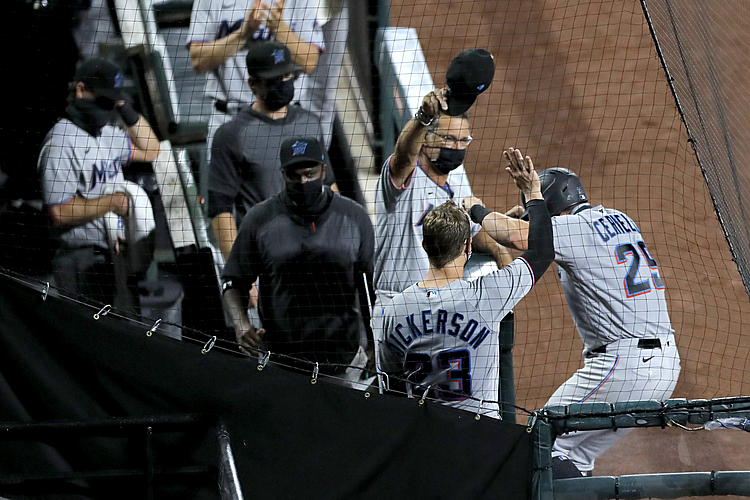