Record sale for a rare Tintin drawing in Paris auction

PARIS (AP) — A rare drawing from one of Tintin's most famous comic books, "Explorers on the Moon," was sold Saturday for a record 1.55 million euros ($1.64 million), auction house Artcurial said.

The record sale for a single cartoon drawing has been reached in a Paris auction.

The original drawing in Chinese ink by Belgian artist Georges Remi, who wrote under the pen name of Herge, shows the fearless reporter, his white dog Snowy and his friend Captain Haddock in spacesuits, walking on the moon for the first time and looking at the Earth.

They can be seen, on page 26 of the book, running and making big jumps, to their surprise because of the lower gravity on the moon.

The book, first published in 1954, is a favorite among comic strips lovers.

In a separate auction sale on Saturday by Christie's, another original drawing from "Explorers on the Moon" was sold for 600,000 euros ($635,000). Page 59 of the book shows the rocket reaching Earth in dramatic circumstances. The book's heroes aren't visible.

"The Adventures of Tintin" have been translated into 70-plus languages and sold tens of millions of copies. They have been made into a movie in 2011 by Steven Spielberg.

The sales come as Herge, often referred to as the father of the European comic strip, is the subject of a major exhibition at the Grand Palais in Paris until mid-January. 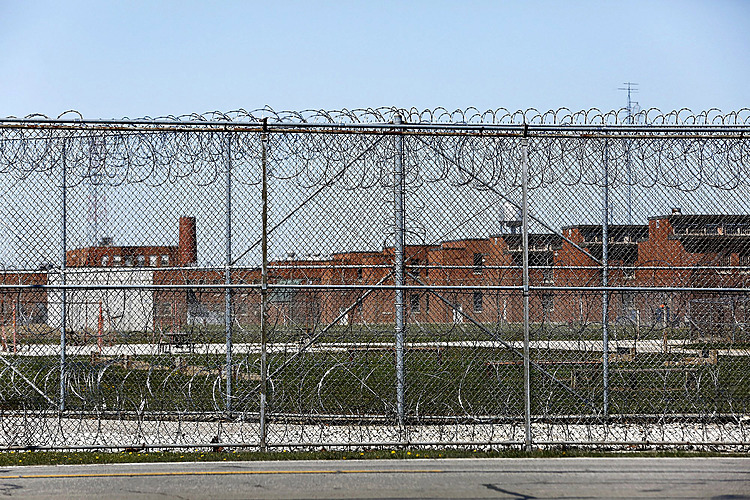 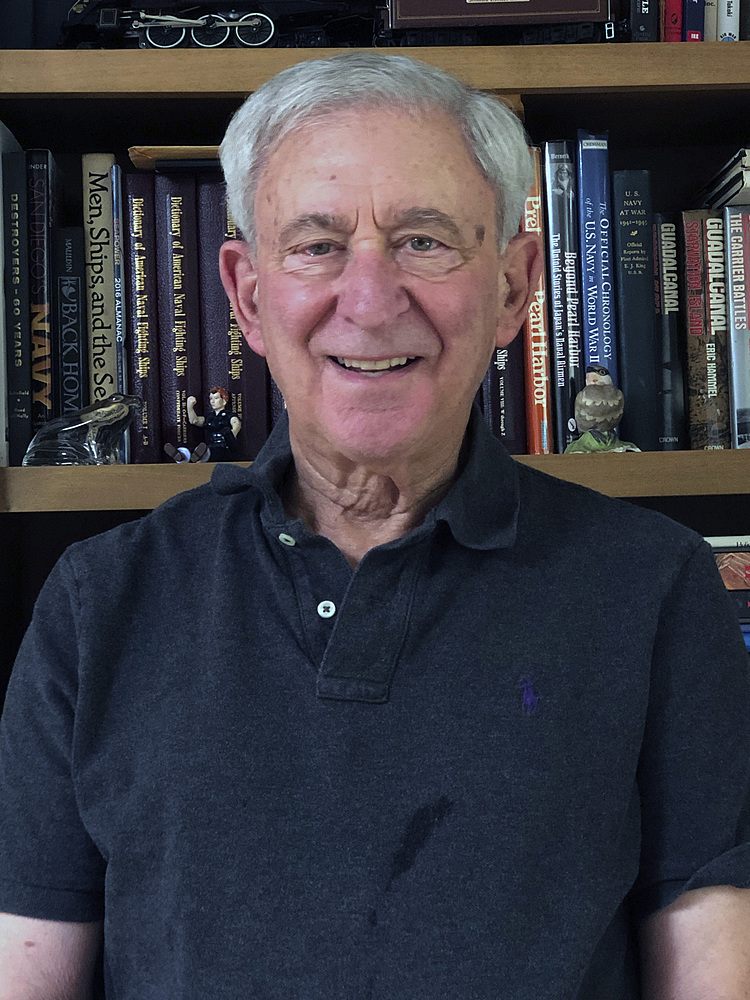 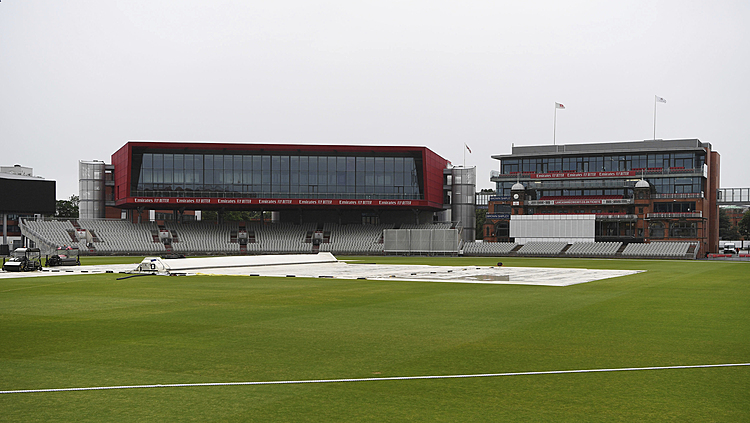 ICC says no evidence of corruption in 2011 World Cup final

ICC says no evidence of corruption in 2011 World Cup final