BRUSSELS (AP) — A man has briefly held a group of people hostage in a supermarket in a Brussels suburb before surrendering to police. Nobody was injured and authorities say there was no indication of any terrorist motive.

Brussels justice spokeswoman Ine Van Wymersch said Tuesday night, "we have no indications that this would be a terror action."

Claude Inno, who was briefly taken hostage, called the man "a crazy person" who held several people before he started negotiating on the phone.

Police could not immediately say what weapon the man was carrying.

Brussels has been on high alert since 32 people were killed March 22 in suicide bombing attacks on the city's airport and subway. 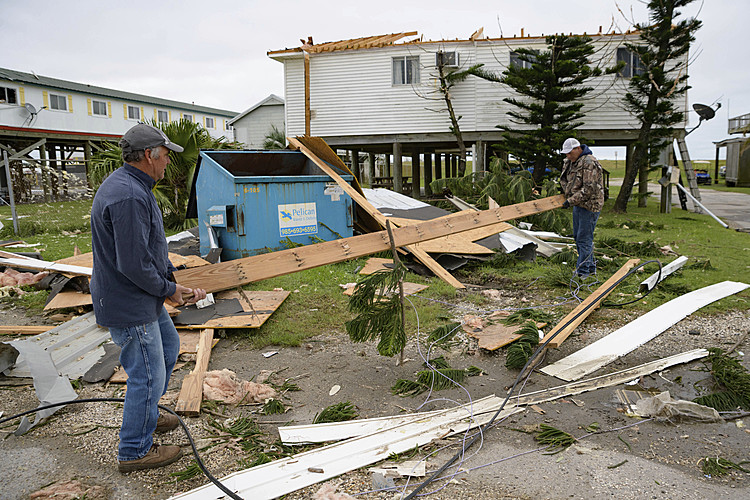 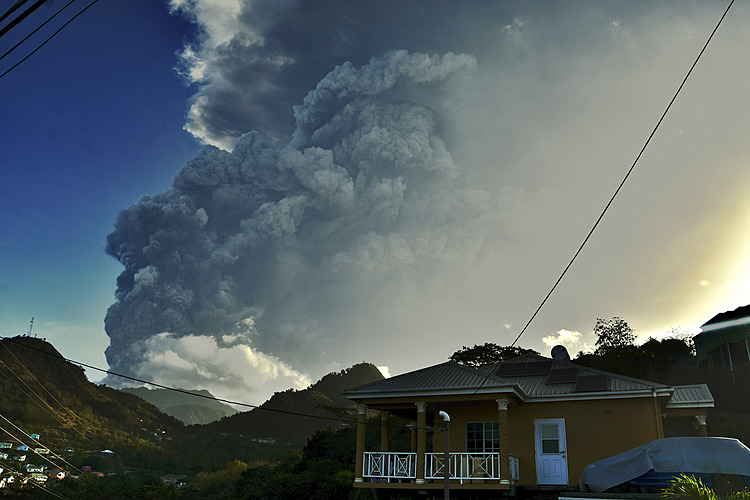