ATLANTA (AP) — A former Verizon Wireless technician is accused of using the company's computers to obtain customers' private call records — plus data showing where customers' phones were — and then selling them to an unnamed private investigator, federal prosecutors said.

Daniel Eugene Traeger, who worked in Alabama, sold the confidential information for more than four years, from 2009 to 2014, authorities said.

The court records don't say how many customer records were sold, or how they may have been used.

Representatives from Verizon Wireless didn't immediately return phone messages Monday requesting comment on how widespread the breach may have been.

Shortly after the charges were filed last week, Traeger pleaded guilty to a felony count of unauthorized access to a protected computer as part of a plea deal, court records show. His lawyer didn't immediately return a phone message Monday.

Traeger logged into one Verizon computer system to gain access to customers' call records, authorities said. He used another company system known as Real Time Tool to "ping" cellphones on Verizon's network to get locations of the devices, according to the plea agreement.

He then compiled the data in spreadsheets, which he sent to the private investigator for years, the court records show.

"Between April 2009 and January 2014, the defendant was paid more than $10,000 in exchange for his provision of confidential customer information and cellular location data to the PI, an unauthorized third party," court records state.

Though Traeger was based in the Birmingham area, the court records do not indicate whether the information that was sold involved Verizon Wireless customers in Alabama or elsewhere.

He faces up to five years in prison, but prosecutors are recommending a lesser sentence since he accepted responsibility, according to terms of the plea agreement.

The broader issue of protecting personal information — from cellphone records to the recent breach of Yahoo.com user accounts — has become a vexing problem for the U.S. in recent years, said Marc Rotenberg, president of the nonprofit Electronic Privacy Information Center in Washington, D.C.

"It's one of the most important, least understood issues in the current election year," Rotenberg said Monday. 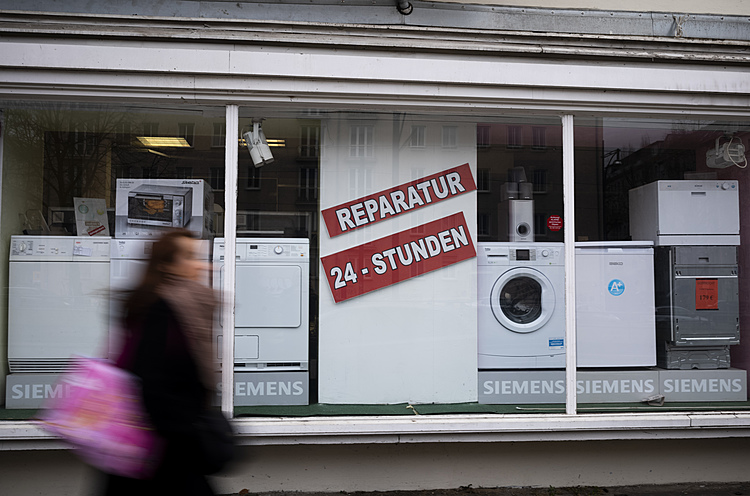 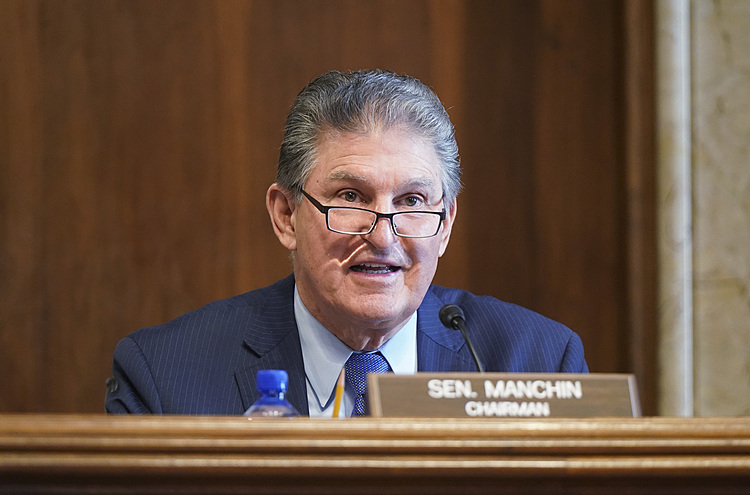 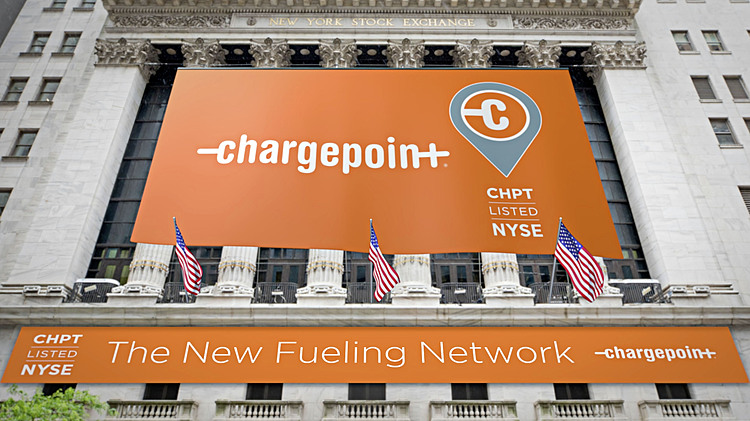