Trashed by Trump, UN court is asked to investigate Venezuela

UNITED NATIONS (AP) — The U.S. president may deride it, but other countries are pinning hopes on the International Criminal Court to tackle one of today's deepest crises: Six nations took the unprecedented move Wednesday of asking the U.N. court to investigate Venezuela for possible crimes against humanity.

The move came as Venezuelan President Nicolas Maduro was en route to the U.N. General Assembly, where his leadership has elicited sharp criticism and widespread concern.

Canada was among nations referring Venezuela to the ICC, and Prime Minister Justin Trudeau seized the moment to defend the idea of global justice the court represents — the day after President Donald Trump attacked it in a stinging speech that challenged multilateral organizations.

Argentina, Chile, Colombia, Peru, Paraguay and Canada formally asked the ICC to investigate Venezuela on a range of possible charges, from murder to torture and crimes against humanity.

Venezuelan officials did not immediately respond to the action but have widely rejected international criticism, saying they're driven by imperialist forces led by the U.S. to justify launching an invasion.

The six countries hope the move puts new pressure on Maduro to end the violence and conflict that have sent more than 2 million people fleeing and made Venezuela's inflation and homicide rates among the highest in the world.

"To remain indifferent or speculative in front of this reality could be perceived as being complicit with the regime. We are not going to be complicit," said Paraguayan Foreign Minister Andres Rodriguez Pedotti.

It's the first time that member countries have referred another country to the Netherlands-based U.N. court.

Its chief prosecutor Fatou Bensouda already has opened a preliminary investigation into allegations that Venezuelan government forces since April 2017 "frequently used excessive force to disperse and put down demonstrations," and abused some opposition members in detention.

It is now up to the prosecutor — who didn't immediately comment on the request — to decide what to do next. The six-country referral could broaden the scope of the ongoing preliminary probe to the more serious charges leveled at Venezuela on Wednesday and extend the time frame back to 2014.

Human Rights Watch was among those hailing the request, which was based on two reports: one by the U.N. High Commission for Human Rights that uncovered widespread extrajudicial executions and other violations, and another by an expert group designated by the Organization of American States that found reason to suspect 11 people, including Maduro, of crimes against humanity.

The request — announced on the sidelines of the U.N. General Assembly — also bolsters the idea that international bodies can hold corrupt or abusive leaders or governments responsible before their citizens.

Trudeau said Canada continues to believe that the court is a "useful and important way of promoting an international rules-based order."

In an address to the General Assembly on Tuesday, Trump criticized what he called the "ideology of globalism" and said that as far as America is concerned, "the ICC has no jurisdiction, no legitimacy, and no authority."

The ICC was created in 2002 to prosecute war crimes, crimes against humanity and genocide in areas where perpetrators might not otherwise face justice. The court has 123 state parties that recognize its jurisdiction.

At a news conference, Trudeau steered clear of direct criticism of Trump and said Canada and the U.S. share concern about the humanitarian crisis in Venezuela. But he also made clear Canada's support for international cooperation to help developing nations "to build a more peaceful, equal and stable world."

"Because that's what Canadians expect: That we stand up not just for ourselves but for everyone," Trudeau said.

While more world leaders spoke at the General Assembly on Wednesday, most attention was still focused on Trump, whose brash behavior provoked laughter and headshakes from other leaders. He chaired a Security Council meeting on nonproliferation of nuclear, chemical and biological weapons.

With Trump listening, Bolivia's President Evo Morales accused his administration of meddling in Iran and Venezuela, showing "contempt" for multilateralism and having no interest in upholding democracy.

If the U.S. upheld democracy, "it would not have financed coup d'etats and supported dictators" or threatened democratically elected governments as it has in Venezuela with military intervention, Morales said.

He also charged that the U.S. "could not care less about human rights or justice," citing its alleged promotion of the "use of torture" and separation of migrant parents and children who were put "in cages."

Trump had tough words for Iran, saying that a government with Iran's track record "must never be allowed to obtain" a nuclear weapon. Iran's foreign minister said Trump was acting with "unprecedented vengeance" by reimposing U.S. sanctions against Iran and pulling out of the international accord curbing Iran's nuclear program.

Trump also made waves by accusing China of meddling in November elections in the United States. China denies any interference.

At the same time, he thanked Iran, Russia and Syria for slowing their attack on Idlib province in Syria. Last week, Russia and Turkey reached a deal to set up a buffer zone in the province, the last major rebel-held stronghold in Syria. 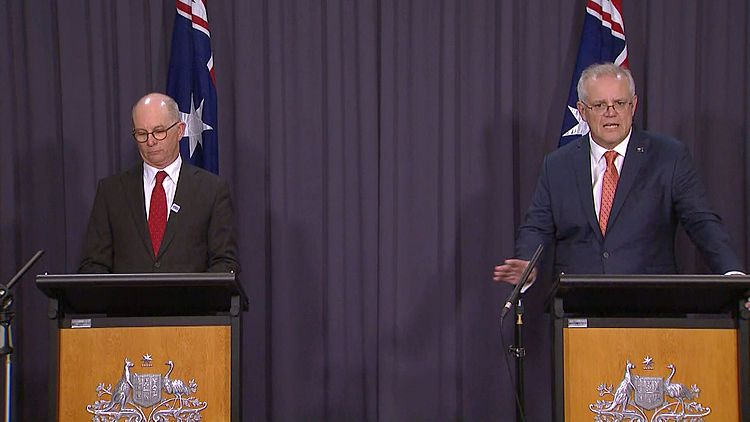 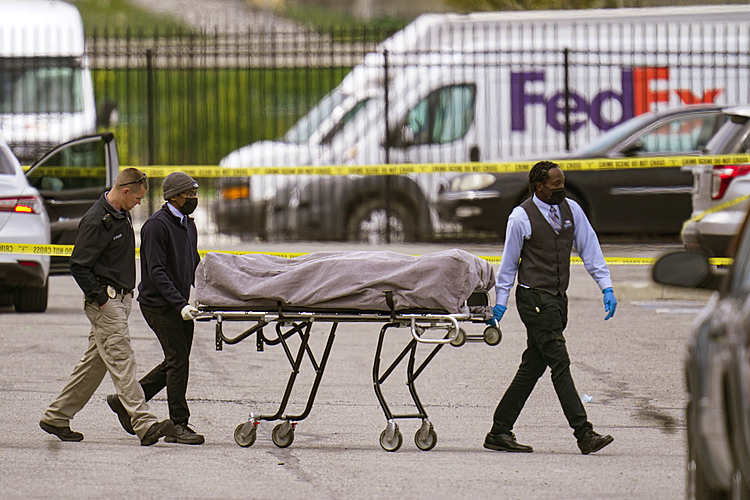