They won against host nation New Caledonia, but lost to New Zealand, 0-3 sets, in the semi-finals.

President of the Volleyball Samoa Federation, Tuulua Lauina Aisaka who is also the men’s volleyball coach said that their main aim was to play for gold.

Eventhough they did not achieve their goal, he was pleased with his team’s efforts.

He thanked everyone that has supported them throughout their journey.

Captain of the Samoa Volleyball men’s team, Vaoita Togafau expressed how proud he was with his team’s performances.

“It was not easy but we endured it all. We need to work more on our defenses and offences in the future especially our preparation with the Pacific Games coming up next year.

“But overall, we thank God for his blessings and guidance upon our team,” Vaoita said.

He also expressed his gratitude on the great support they received from friends and families both in Samoa and New Zealand.

“It made it easier to push forward with perseverance and determination knowing that we were playing not only for our country but also our families that are with us a hundred percent to support and help make our dreams come true.

“Before we went to New Caledonia, we were in New Zealand to prepare for the Oceania Championship. The kindness we received from New Zealand was tremendous, Samoans living there helped us greatly and that is where we really felt like home,” he added.

The Samoan team will be returning home this coming Sunday evening 26th of August.

The Latest: There will be basketball to watch this weekend

The Latest: There will be basketball to watch this weekend 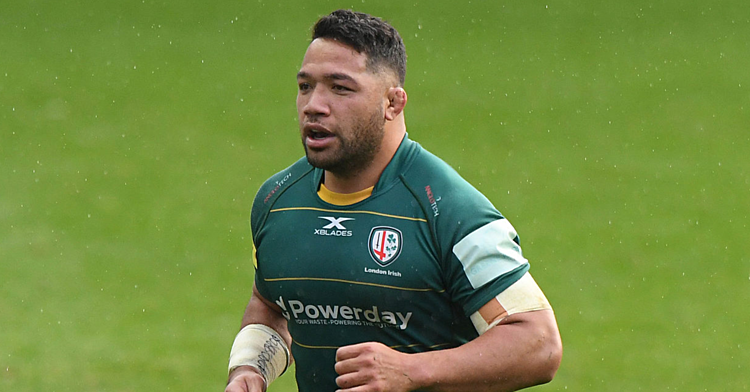 London Irish have trimmed player wages by a quarter to help bear major losses in revenue caused by the suspension of the Premiership Rugby season.