WASHINGTON (AP) — A U.N. aviation agency has voted to ban cargo shipments of rechargeable lithium batteries on passenger planes because they can create intense fires capable of destroying the aircraft.

Lithium-ion batteries are used in a vast array of products, including cellphones and laptops.

The batteries can self-ignite, creating fires that are hotter than 1,100 degrees Fahrenheit (593 degrees Celsius). That's near the melting point of aluminum, which is used in aircraft construction. 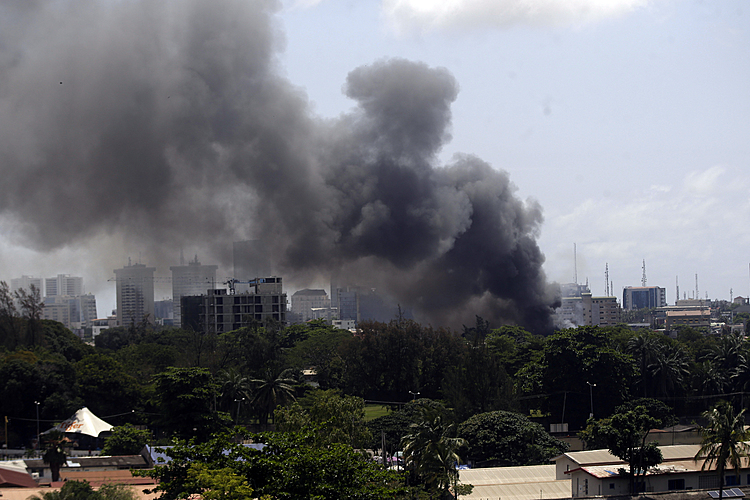