NEW YORK (AP) — Taylor Swift probably wishes she could time travel back to "1989" after the month she's having.

On Sunday, her bitter feud with Kanye West and his wife, Kim Kardashian, exploded after Kardashian released a series of Snapchats that seemed to suggest that Swift lied when she said she didn't know about, or approve, West's infamous "Famous" line where he raps that he and Swift might have sex because "I made that bitch famous." The drama came just days after her ex, DJ Calvin Harris, called her out on Twitter and accused her of sabotage, and unfavorable public scrutiny of her much-photographed new romance with actor Tom Hiddleston.

It's an avalanche of bad publicity. The question is, can pop music's golden girl shake it off?

"What (Kanye has) done now is to at least try to say to the world, 'I'm exposing this person. I am laying her naked. Here is a naked image of her in my video and here is the footage of her talking with me, having a conversation that you may believe we didn't have,'" Rolling Stone Contributing Editor Joe Levy said in an interview. "And once you go that far, it's very, very hard to put the toothpaste back in the tube."

After the battle between West, Kardashian and Swift played out on social media, many were quick to weigh in. Some celebrities, from Justin Bieber to Selena Gomez, posted that the world should be focused on more love and less hate, others didn't hold their tongues late Sunday and Monday.

"This is a God's dream," rapper Vince Staples tweeted of the drama.

The takedown of Swift had some looking at her differently on Monday.

"People are scratching their heads saying, 'You know what, is she all that great? Is this someone I can believe?' ...Between the recent Calvin Harris tweets, the Tom Hiddleston news and now this, I think people are taking a step back — even some of her biggest fans — and wondering if this 'is the Taylor I know. Is this person I've adored for how many years?'" said Lauren Moraski, Huffington Post's entertainment editorial director.

Kardashian delivered what seemed to be a knockout punch Sunday with the videos. They featured Swift's phone conversation with West about his song "Famous." Swift later posted a lengthy statement saying not all of West's lyrics about her were revealed to her.

During the very friendly phone call, West, 39, tells Swift, 26, he wants to use the line, "I feel like me and Taylor might still have sex." While Swift didn't scream out of excitement, she told West it was fine and said she appreciated the heads up, and the pair talked about their friendship — which at one time seemed unlikely given their first meeting in 2009 led to one of the most publicized feuds in music history (for those who have been absent from pop culture for the last decade, that was when West hijacked the stage from Swift as she was accepting an award and said Beyonce did better work).

The pair made up in 2015 and seemed to be on good terms when the song was released in February. But the full line included, "I made that bitch famous," and Swift said she was not aware he was going to call her the B-word.

"He promised to play the song for me, but he never did ...Being falsely painted as a liar when I was never given the full story or played any part of the song is character assassination," Swift wrote on social media Sunday.

But online, some were branding her with the L-word — liar. Critics pointed to the statement Swift's publicist released when "Famous" was released months ago. Part of it said West never asked for her permission to use the lyric, but to just tweet the song, and "declined and cautioned him about releasing a song with such a strong misogynistic message." Others questioned why Swift would be upset at West calling her a bitch but she seemed OK with him rapping about having sex with her.

Moraski said while Swift's image won't drastically change tomorrow as a result of the drama, she feels "this might give some people pause when they think about her."

Swift was already on the defensive after Harris, who the singer dated for more than a year before announcing their breakup last month, lashed out on social media after Swift revealed she used a pseudonym when co-writing his latest hit, "This Is What You Came For," which features Rihanna. Harris said he was upset because they agreed to keep the collaboration between them.

"I know you're off tour and you need someone new to try and bury like Katy ETC but I'm not that guy, sorry. I won't allow it," he said last week, referring to yet another Swift beef, between her and Katy Perry (Perry famously inferred that Swift was Regina George of "Mean Girls" after Swift suggested that her song "Bad Blood" was about her).

Harris didn't jump in the drama Monday, but other celebrities did, from Khloe Kardashian to Piers Morgan to Chloe Grace Moretz.

"Everyone in this industry needs to get their heads out of a hole and look around to realize what's ACTUALLY happening in the REAL world," tweeted Moretz.

Khloe Kardashian didn't appreciate the 19-year-old's words and posted an explicit photo of what appeared to be Moretz. The actress, who once feuded with big sister Kim, said the photo was not of her but of "some girl who was wrongfully photographed."

Though there were plenty of memes making fun of Swift, she still had her defenders. Some even wondered whether Swift could sue because she didn't know the conversation was being recorded.

Others wondered if the entire Sunday night social media smack down was real or not.

"There's a subset of folks out there who believe that all of this is staged, who believe that this is just another moment in an agreed upon and scripted drama," Levy said. "That we are still just keeping up with the Kardashians and the Wests and the Swifts." 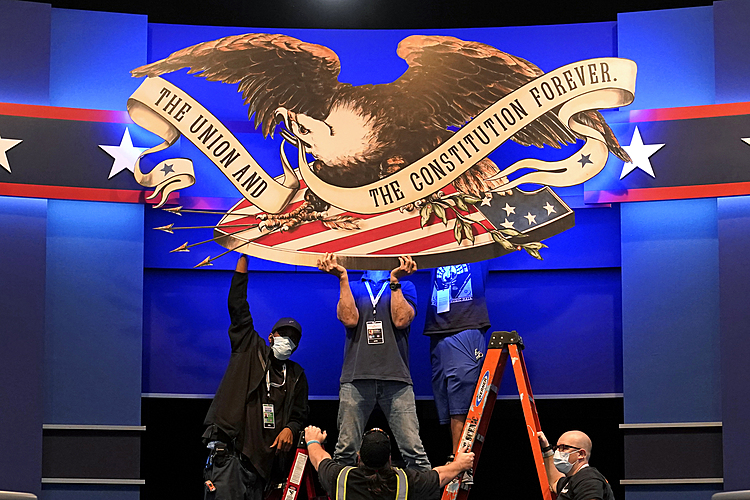 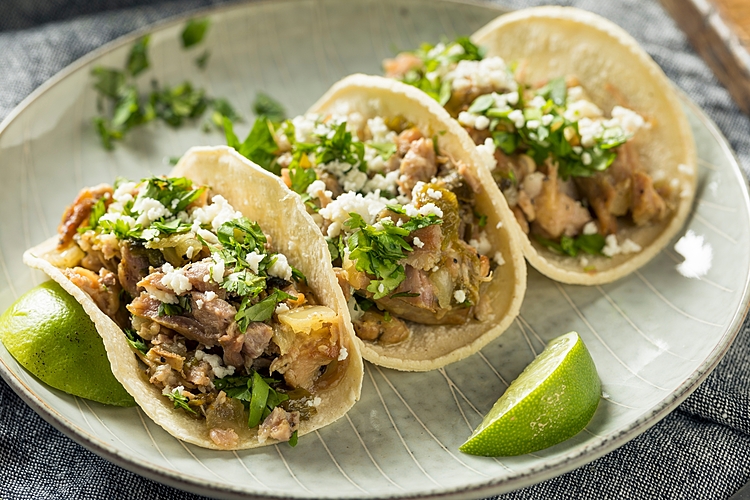 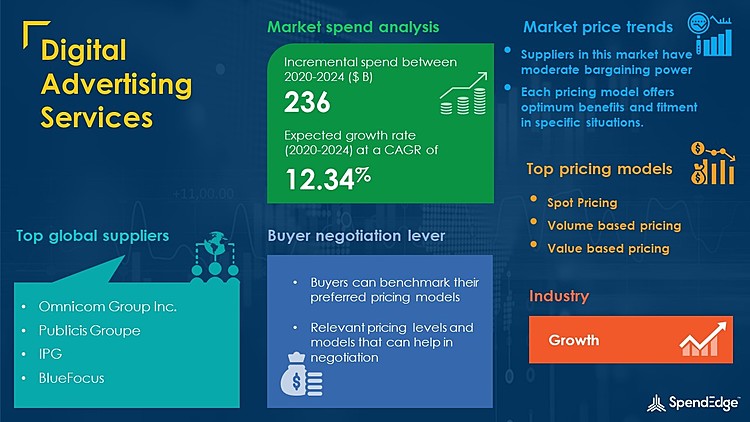