BANJA LUKA, Bosnia-Herzegovina (AP) — Bosnian Serbs on Sunday voted in a referendum banned by the country's constitutional court, risking Western sanctions against their autonomous region and criminal charges against their leaders.

The vote was whether to keep Jan. 9 as a holiday in Republika Srpska, commemorating the day in 1992 that Bosnian Serbs declared the creation of their own state, igniting the ruinous 1992-95 war. It comes despite the top court's ruling that the date, which falls on a Serb Christian Orthodox religious holiday, discriminates against Muslim Bosniaks and Catholic Croats in Bosnia.

Authorities said turnout was between 56 and 60 percent. Preliminary results after 30.76 percent of the ballots were counted say 99.8 percent of the voters were in favor of the holiday.

The vote has raised tensions and fears of renewed fighting as Bosniaks and Croats see the referendum as an attempt to elevate the Serb region above the country's constitutional court. It is also a test for a more serious referendum that Bosnian Serb leaders have announced for 2018 — one on independence from Bosnia.

During the 1992-95 war that killed 100,000 people and turned half of the country's population into refugees, Bosniaks and Croats were persecuted and almost completely expelled from Republika Srpska territory.

After the war, Republika Srpska ended up not independent but an autonomous region of Bosnia. Bosniaks and Croats who returned there view the holiday as a celebration of their expulsion. Republika Srpska, a region of 1.2 million, marks the day with religious ceremonies, hinting the region is still meant just for Serbs.

The constitutional court has banned both the holiday and the referendum, a ruling that Bosnian Serbs see as an attack on their autonomy.

The West has urged that the illegal referendum not be held, but Bosnian Serbs are backed by Russia. Western officials said they might consider halting projects in the mini-state or impose travel bans on its leaders and freeze their assets.

Tomislav Stajcic, a resident of Banja Luka, the capital of Republika Srpska, compared the holiday with a birthday.

"There is no force on this earth, political or divine or any other really, which can change the date of your birth," he said, calling the constitutional court's decision "senseless."

Opposition leaders have dismissed the idea of a new conflict, saying the Bosnian Serb ruling party scheduled the referendum a week before a local election to divert campaign topics from corruption to nationalism.

The Bosnian Serb member of the country's presidency and one of the opposition leaders in Republika Srpska, Mladen Ivanic, said he doesn't understand the "circus" about the referendum.

"Who wants to celebrate it should and who doesn't does not have to," he said.

But the Bosniak member called for prosecutors to act, saying Bosnian Serbs have been pushing the limits for decades.

"These people pull the rope until it snaps and then, of course, they land on their back." 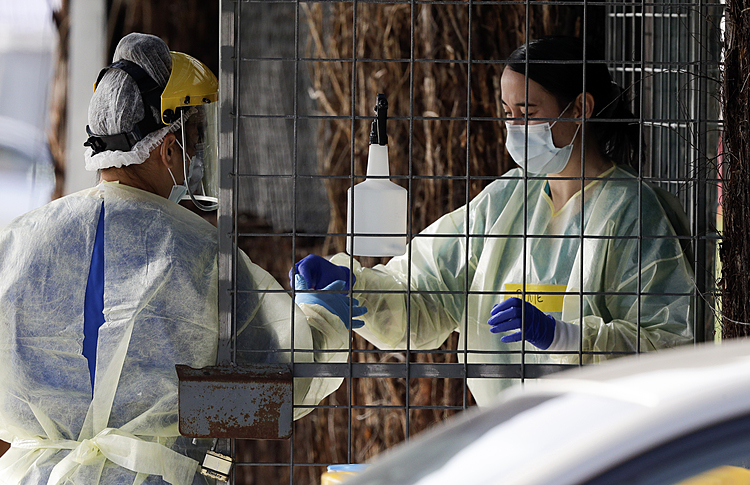 The Latest: First case-free day for New Zealand in 5 weeks

The Latest: First case-free day for New Zealand in 5 weeks 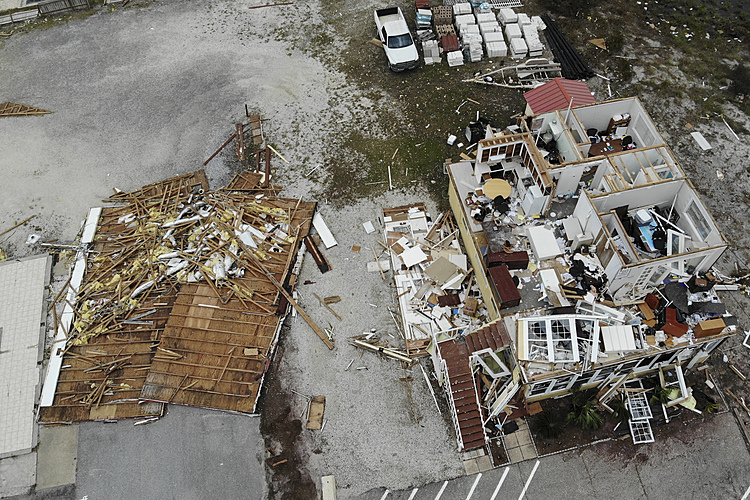 The Latest: New tropical depression forms in the Gulf

The Latest: New tropical depression forms in the Gulf 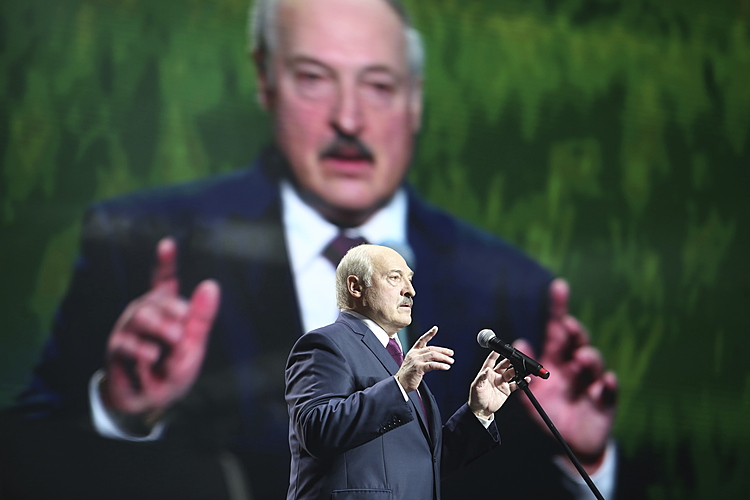