Facebook says its data can't be used for 'surveillance'

NEW YORK (AP) — Facebook is prohibiting developers from using the massive amount of data it collects on users for surveillance.

This includes using such data to monitor activists and protesters.

The company said Monday that it is making an existing policy "explicit." Facebook says it has already taken action against developers who created or marketed tools meant to be used for surveillance. 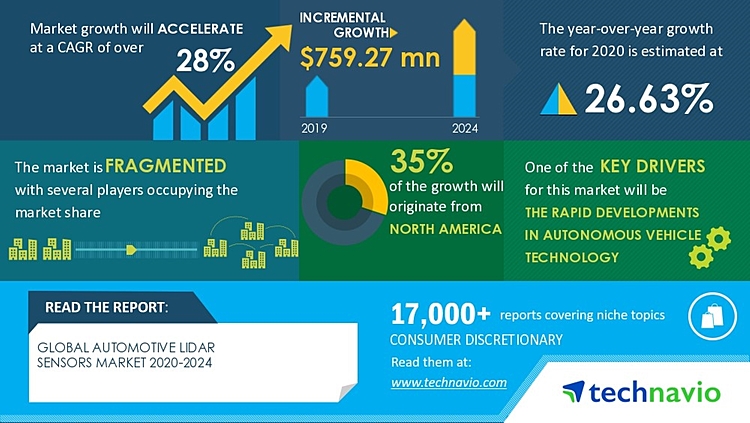 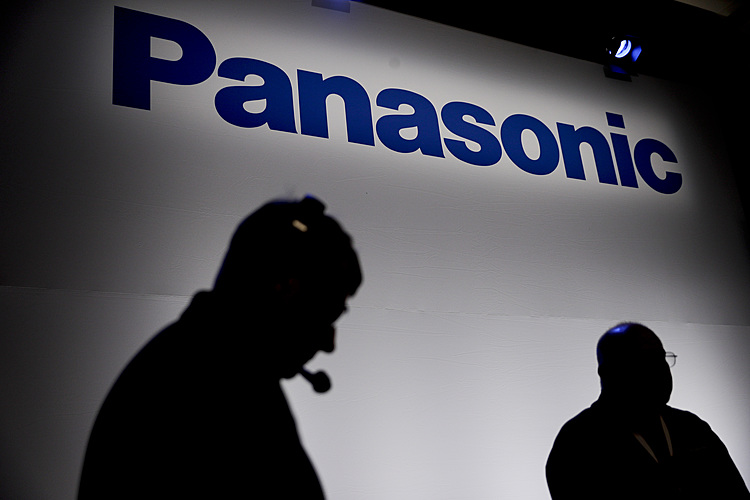