Hollande's order came after the campaign of centrist Emmanuel Macron accused Russia of trying to sway the April 23-May 7 election.

Mounir Mahjoubi, head of digital campaigning for Macron, told The Associated Press that his team identified thousands of hacking attempts originating from Ukraine in recent weeks.

Mahjoubi says the attempts coincided with what he called a fake news operation targeting Macron in Russia-sponsored media in France.

Macron's leading rivals, Francois Fillon and Marine Le Pen, want to lift sanctions against Russia, while Macron has been less friendly toward Moscow. 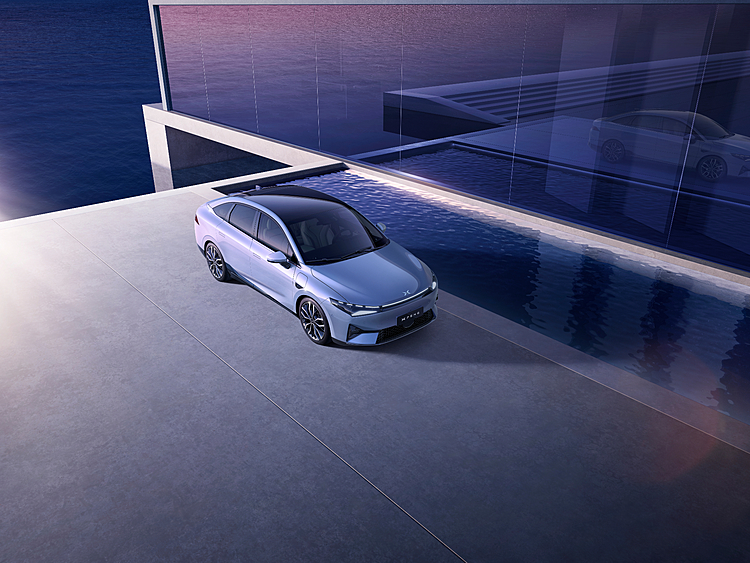 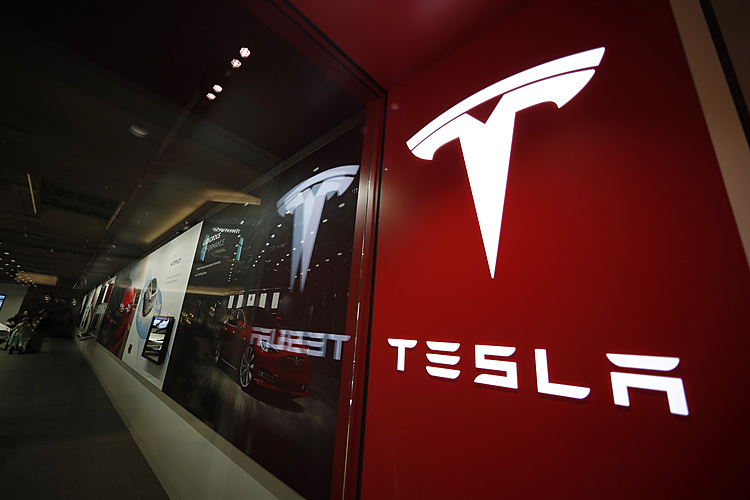