America's love of trucks and SUVs helped push the auto industry to its best April ever, with most automakers reporting healthy increases.

U.S. consumers bought just over 1.5 million vehicles in April, nudging out the old record set in April of 2005, according to Kelley Blue Book.

This time around, it's consumer demand that is driving sales. In 2005, automakers offered wildly generous discounts and lease deals to keep their factories running. Some sold cars or trucks at a loss. Now, since the companies cut factory capacity during the Great Recession, they're selling vehicles for strong prices.

"I think it's full-steam ahead," said Rebecca Lindland, senior analyst for Kelley Blue Book who doesn't see any economic forces that would cause car sales to slow.

Sales last month rose 3.6 percent to an annual rate of 17.4 million. Last year the industry set a record with sales of 17.5 million.

Honda led major automakers with a 14.4 percent sales increase as both its cars and SUVs sold well, while Nissan's sales rose 12.8 percent. Fiat Chrysler was up 6 percent on record Jeep sales, and Ford rode an April record for SUV sales to a 4 percent increase. Toyota sales rose 3.8 percent largely because of the RAV4 small SUV, which broke a monthly record with sales up nearly 32 percent.

General Motors, Volkswagen and Hyundai were the only major automakers to report sales declines. GM blamed its 3.5 percent drop on a strategy of cutting low-profit sales to rental car companies. VW sales fell almost 10 percent as its emissions-cheating scandal continued. Hyundai sales were off 8.5 percent from a record April last year.

Ford Motor Co. said it sold more than 65,000 SUVs, the best April in company history, led by the Explorer with a 22 percent increase. At Nissan Motor Co., cars and SUVs pushed sales up, while Fiat Chrysler was led by a 17 percent increase in sales of Jeep SUVs. It was FCA US LLC's best April since 2005.

KBB is forecasting sales to be flat from last year's record 17.5 million, but Lindland says they could even fall off a bit as GM and other automakers reduce sales to rental car companies. Still, she says retail sales to individual buyers would be up, and that is healthy for the auto industry.

Regardless of whether sales keep growing, the overall pace of growth is slowing. Two years ago, for example, April sales jumped 8 percent, or double last month's expected pace. J.D. Power and Associates predicted that April sales this year would run at an annual rate of 17.6 million.

For now, the sales outlook is still sunny. Consumers are on track to spend more than $36.9 billion on new vehicles in April, surpassing the previous record for the month set last year, according to J.D. Power and LMC Automotive.

But there are some worrying trends for the industry.

Buyers are flocking to SUVs and trucks, which might force manufacturers to discount cars to move them off lots. That's good for buyers in the short term, but incentives can flood the market with cars and hurt resale values.

At Fiat Chrysler, car sales fell 8 percent for the month. Sales of the Chrysler 200 midsize car tumbled 60 percent to around 7,600. Ford's car sales fell 12 percent. Hyundai's two top-selling cars, the compact Elantra and midsize Sonata, each saw big sales declines. Elantra sales were down 44 percent while the Sonata was off 15 percent.

Although sales of sedans are dropping, Lindland doesn't see big price wars developing because many auto factories can now switch easily from cars to SUVs. Many SUVs are built on the same underpinnings as cars.

John Humphrey, senior vice president of J.D. Power, said consumers likely spent more on new cars and trucks than any other April on record. But he said slowing growth, the shift away from cars and rising fleet sales "pose significant challenges to manufacturers as they compete in the marketplace." 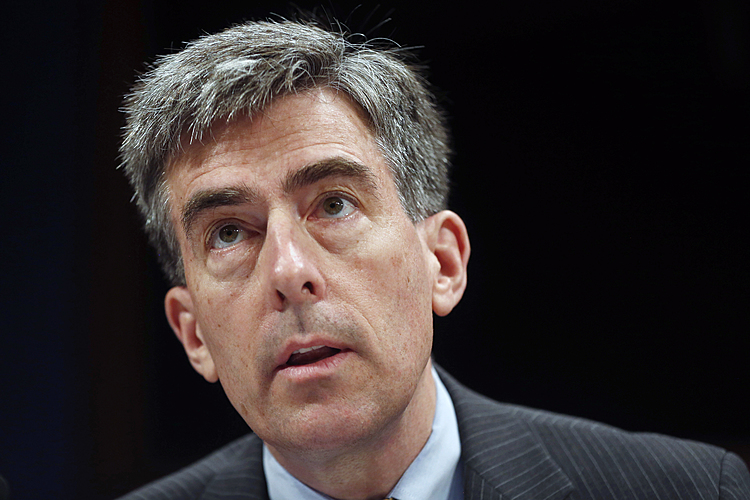 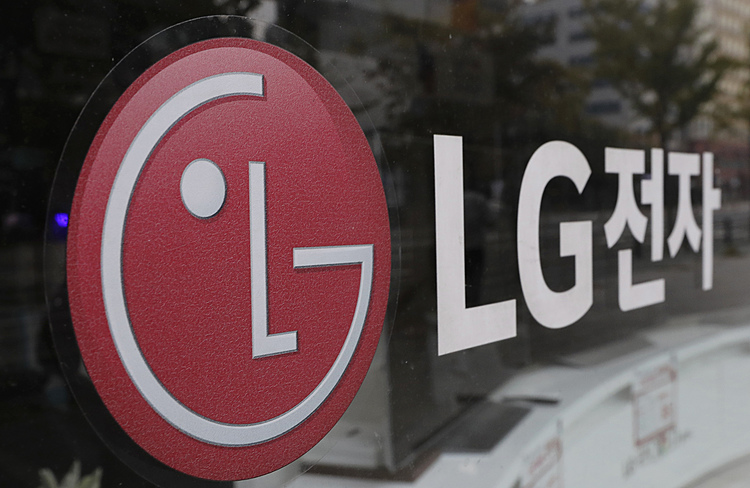 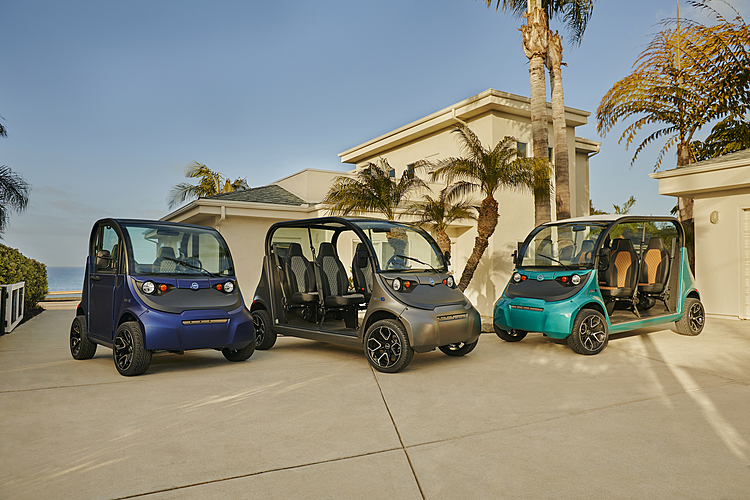