GUATEMALA CITY (AP) — A key Guatemalan official was ordered not to leave the country Saturday as the death toll rose to 39 girls in fire that began when mattresses were set ablaze during a protest by residents at a youth shelter.

Authorities continued searching over the weekend for answers in the disaster that has put a spotlight on alleged failings in Guatemala's child protective services.

The head of the protective services agency, Carlos Rodas, was ordered not to leave Guatemala by a judge on Saturday while investigations into the blaze continue, according to prosecutors' spokeswoman Julia Barrera.

Authorities at the Roosevelt Hospital where many of the girls were taken for treatment of their burns said Saturday that another girl had died. Nineteen of the adolescents perished at the scene of the Wednesday inferno and another 20 died later in local hospitals.

Various groups have said they plan to gather Saturday to protest the deaths and demand the resignation of Guatemalan President Jimmy Morales.

The president has blamed the government's "rigid" and "insensitive" system for dealing with troubled youths and has promised to reform protective services for some 1,500 minors currently living in youth shelters around the country.

Morales blamed the Guatemalan state during a Friday news conference for the tragedy and said that all of the government institutions in charge of minors played a role.

Carlos Soto, administrator of Hospital San Juan de Dios, another hospital caring for many of the burned children, told The Associated Press on Friday that medical specialists had arrived from Galveston, Texas, to help evaluate the condition of several with the intention of having them travel to the United States for treatment.

On Saturday, Soto said that it was hoped that at least four of the girls could travel to the United States this weekend. He said the adolescents had burns on their faces, torsos and legs.

Officials say the fire began when mattresses were set afire during a protest by residents at the shelter housing hundreds of boys and girls. Questions remained over why someone among the girls set the blaze and whether doors remained locked as the girls pleaded for their lives.

Widespread reports by some victims' relatives have said that some of the girls set mattresses on fire to protest their apprehension and return to the facility after fleeing the previous night because of mistreatment, bad food and fears of rape.

Parents and relatives said many of the young people at the shelter had been sent there because of abuse, poverty or family problems. Others were ordered there by judges after run-ins with police, officials said. 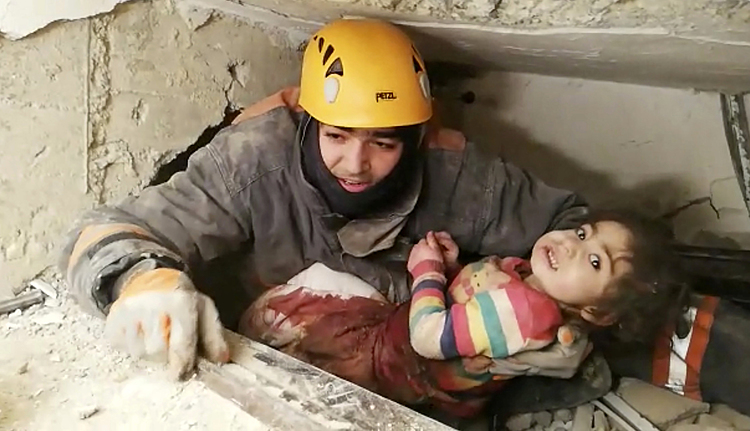 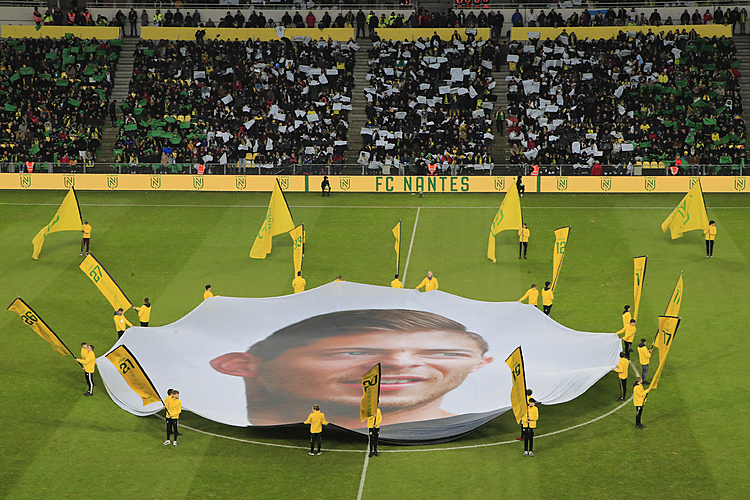 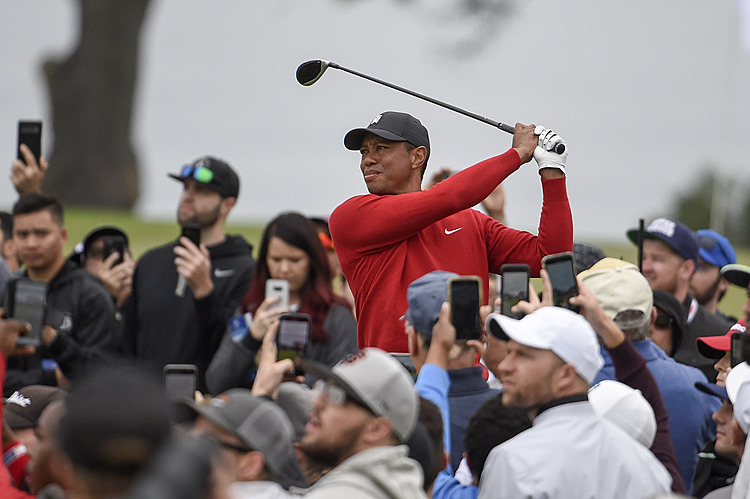