The number of child bombers used by the Islamic extremists of Boko Haram has increased from four to 44 in a year with devastating consequences in communities that now see children as threats, UNICEF said Tuesday.

Seventy-five percent of the children used are girls, a new report said, emphasizing that these children, many believed captives, are "victims, not perpetrators."

"As 'suicide' attacks involving children become commonplace, some communities are starting to see children as threats," said Manuel Fontaine, West Africa director of the U.N. children's agency. "This suspicion toward children can have destructive consequences: How can a community rebuild itself when it is casting out its own sisters, daughters and mothers?"

The Associated Press learned of one case in which a woman in her 20s was freed by soldiers in an attack on a Boko Haram-held village. After she was reunited with her family in Maiduguri last month, she told her mother that she had been trained as a suicide bomber. The mother so feared her own daughter that she turned her in to the military, according to a family member. She spoke on condition of anonymity to protect the identity of her cousin.

The number of children involved in suicide attacks in Nigeria and neighboring Cameroon and Chad rose 10-fold last year, with the frequency of all suicide bombings increasing from 32 in 2014 to 151 last year, UNICEF said. In 2015, 89 of these attacks were carried out in Nigeria, 39 in Cameroon, 16 in Chad and 7 in Niger, the report said.

Boko Haram has sent bombers to mosques, market places and other soft targets since a multi-national military offensive forced them out of a large swath of the country that they held until a year ago. Boko Haram wants to create an Islamic caliphate in Nigeria, Africa's biggest oil producer whose 170 million people are divided almost equally between Christians mainly in the south and Muslims in the north.

Another new report, from Mercy Corps, found unemployment was not a leading reason for young people to join Boko Haram, as has been assumed. The study, based on interviews with 47 former members, did point to a financial motivation, however.

"Boko Haram has exploited common desires of youth ... to get ahead economically," said the report from the Portland, Oregon-based charity. "Many youth described either accepting loans prior to joining or joining with the hope of receiving loans or capital for their mostly small, informal businesses."

Nigeria's home-grown insurgency that has killed 20,000 people in six years and forced 2.8 million from their homes. 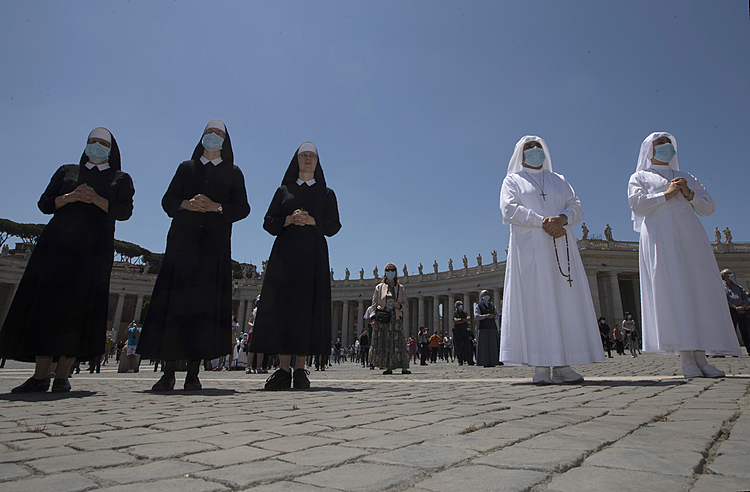 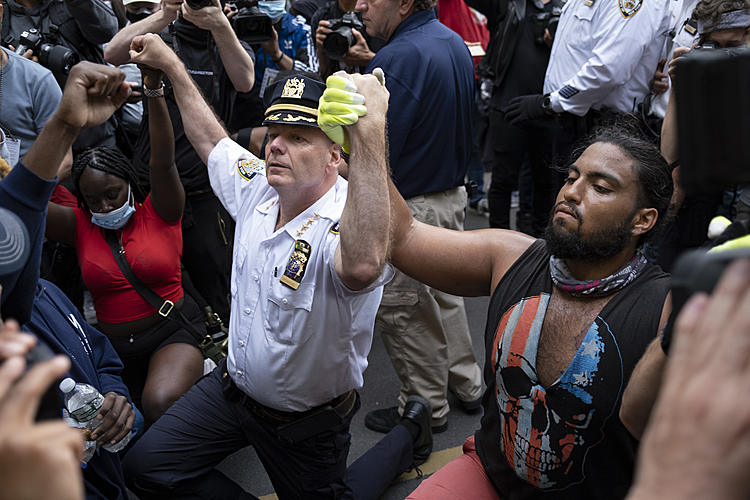 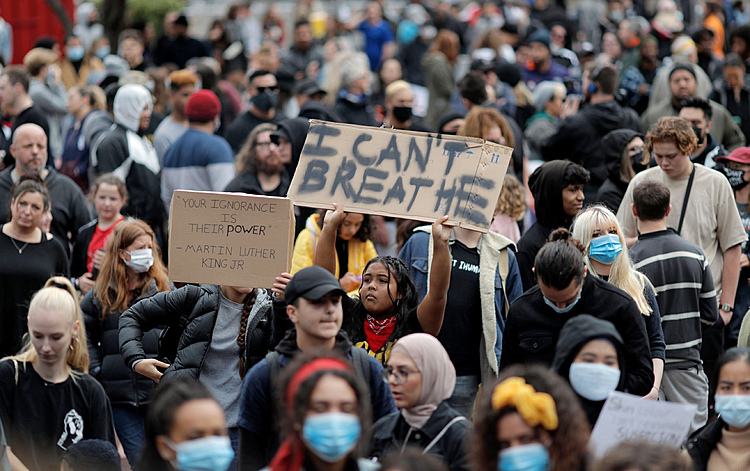