"I was clear that music was going to become a language for me," he told The Associated Press before a concert last week in Mexico City. "When I was a boy, I wasn't very introspective emotionally, I didn't have trouble communicating to others, but there were certain things that I couldn't speak about and I wasn't able to communicate certain emotions, only music did it."

Pintos' first record, a compilation of folk music, was released in the late 1990s when he was 13. The prescient title — "Para cantar he nacido" ("I was born to sing") — was a nod to a song by Argentine folk musician Mercedes Sosa, one of his musical influences.

His 11th album, simply titled "11," was released in late 2016. Closer to rock than folk, he performed tracks from it at the Lunario of the National Auditorium in Mexico City last week, appearing deeply moved as the audience cheered him. Some of the songs, he said, were composed in Mexico, though he'd never performed there before.

"It's been 21 years in music up to now. It excites me to have so much time doing what I do," he said.

With its funky groove, "Pajaro cantor" ("Singing Bird"), is one of the strongest tracks on the album.

"It's a song I wrote when I was on tour," Pintos said. "When I arrived to the studio with (producer) Martin Terefe, I only had the lyrics and part of the music. There were no arrangements or aesthetic in mind".

The song was recorded in a single take. 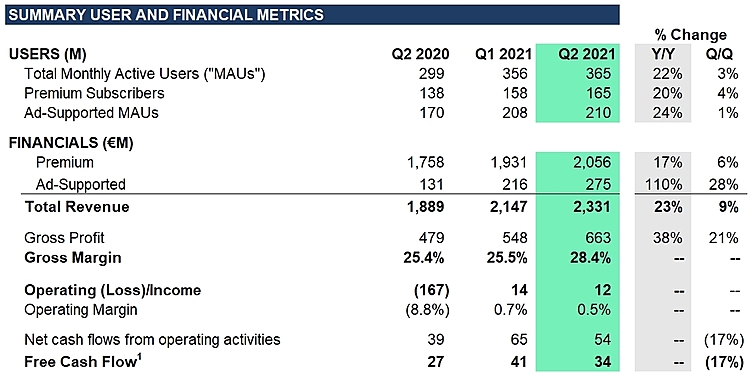 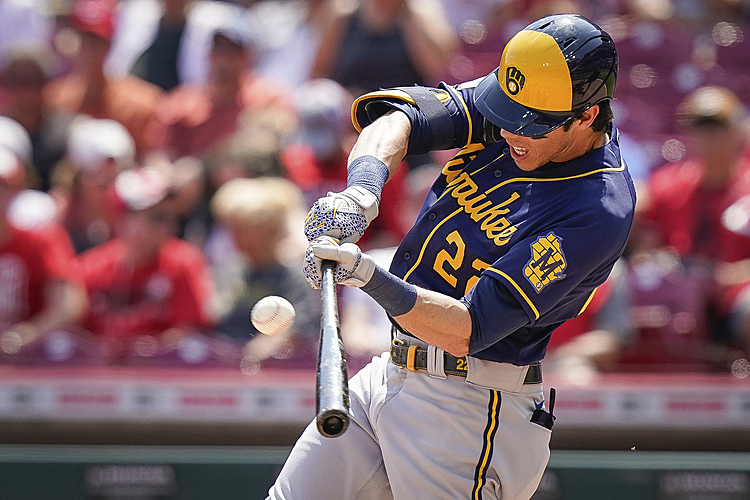 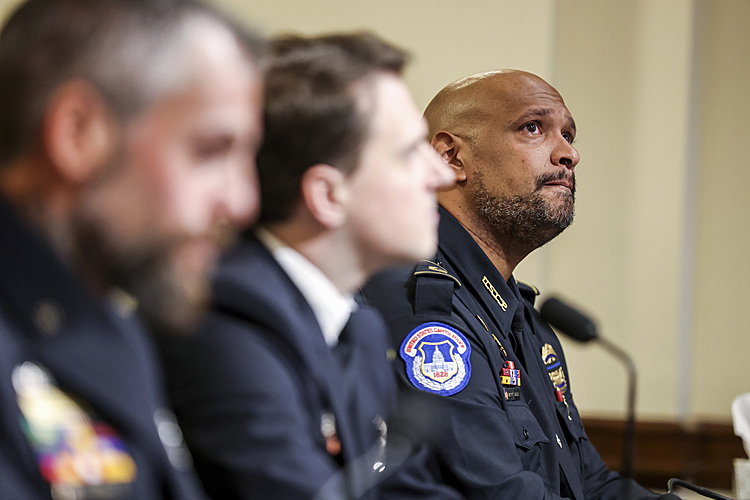