Violent clashes between police and unionized teachers who were blockading roads and burning vehicles in southern Mexico left at least four people dead on Sunday, according to union and state officials.

The teachers from the radical National Coordinator of Education Workers, or CNTE, are opposed to the mandatory testing of teachers as part of Mexico's education reform and are also protesting the arrest of union leaders on money laundering and other charges.

Isabel Garcia, a member of the CNTE's political commission, said three people supporting the protests were killed. She provided no further details.

And a state official, who was not authorized to speak to the press and requested anonymity, said a state police officer was killed.

Mexico's federal government released a statement Sunday evening that made no reference to the number of people killed, but said that 21 federal agents had been wounded, three of them by gunfire. It said the federal police that participated in the operation were not carrying guns.

"The attacks with guns came from people outside the blockades who fired on the population and federal police," it said.

Footage filmed by The AP shows at least one police officer firing a gun several times, though it was unclear if he was a federal or state agent.

Clashes also lasted hours in the municipality of San Pablo Huitzo, north of the state capital. And clashes were continuing Sunday evening outside Oaxaca city itself, where protesters burned federal police installations.

Over the past week, unionized teachers have blockaded streets, a shopping mall and even train tracks in the western state of Michoacan. They have also forced some bus lines to cancel trips to Oaxaca, which is a popular tourist destination, and blocked a highway on the isthmus of Tehuantepec. And in Oaxaca city, protesting teachers have set up an encampment in the city's main square.

Federal prosecutors accuse union leaders of setting up an illegal financial network to fund protests and line their own pockets. They allege the scheme operated in 2013-2015, when the union effectively controlled the payroll of Oaxaca's teachers.

Following the arrest of some if its top leaders, the union called for a revolt against Mexico's government.

Ten years ago, the teachers started a six-month takeover of Oaxaca that didn't end until police stormed the barricades. 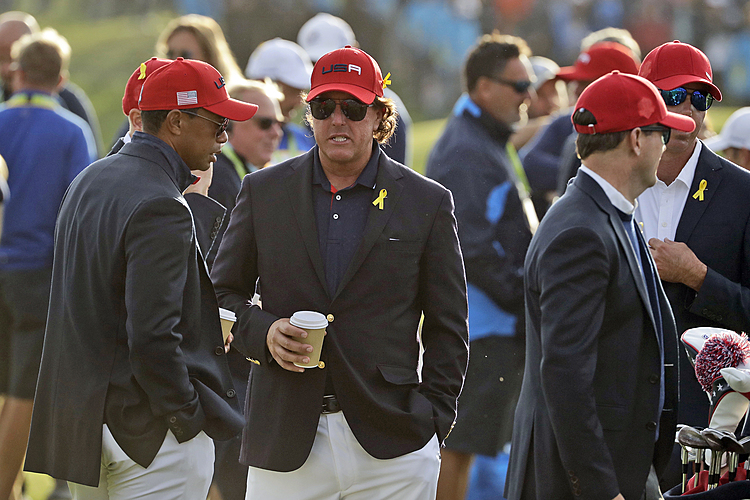 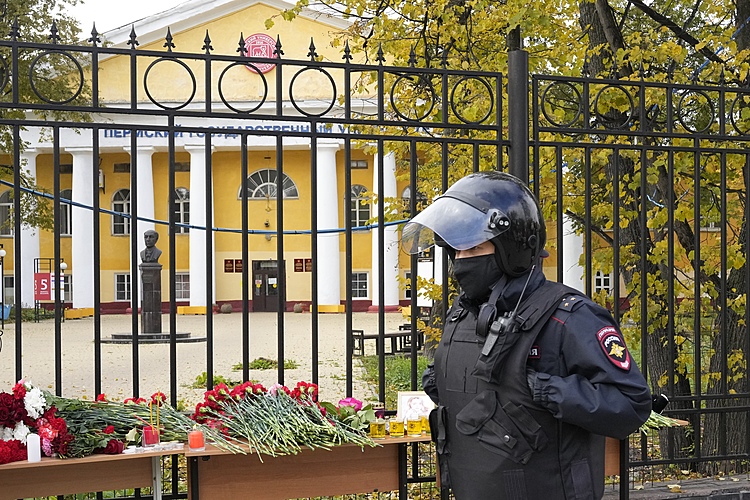 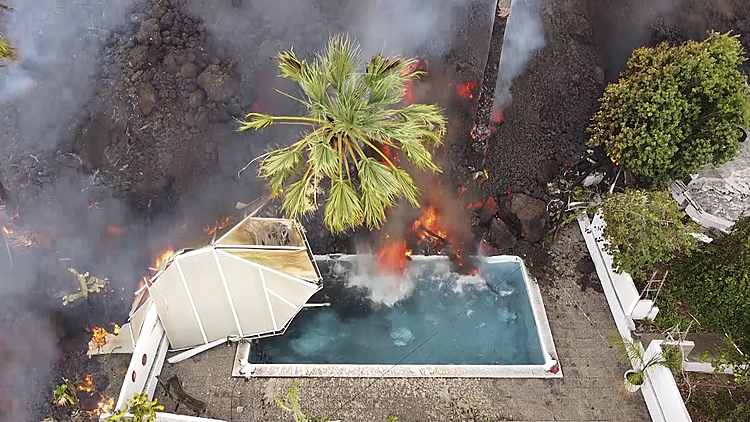